The Alliance on Surviving COVID-19 and Beyond(ASCAB) and International Lawyers Assisting Workers(ILAW),Oyo state chapter has petitioned the Oyo state government over the death of an undergraduate.

The undergraduate, Ricard Gbadebo,was a factory worker with Expand Global Industries and its sister company,Henkel Nigeria Limited,who allegedly slumped and died on the morning of July 28 while working as a shift worker at the plant of the company’s Ibadan plant.

According to the lawyers,the company was callous and negligent in providing adequate security measures in the plant which led to the death of the deceased while it also refused to provide the family with details of the death there by causing additional grief to the family.

In the petition,filed by the law firm of Abope Chambers led by activist,Femi Aborisade and copies of which were sent to the Oyo state director of public prosecution,the firm said the the company failed to provide the necessary Personal Protective Equipment(PPE) and fencing of very dangerous part of any machinery.

This negligence, it stated could have been avoided and which led to the death of Gbadeo who was killed by the machinery he was working with.

The firm called on the state government to thoroughly investigate the circumstances surrounding the death of Gbadebo,a 300 level student in the Department of European Studies and only son of the family who accepted to earn some income during the COVID-19 lockdown to augment the families income.

The law firm on behalf of ASCAB and ILAW also called on the state government to ensure justice for the deceased and ensure that employers of labour take seriously the life ,safety and health of workers by providing the necessary PPE for workers.

It asked the state government to invoke section 211(1) and (3) of the Constitution of the Federal Republic of Nigeria, 1999 as amended and institute criminal proceedings against the two companies and their managers in the public interest as wee as the interest of justice.

Wed Aug 5 , 2020
By Henry Odeh The umbrella body of Igbo community worldwide, the Ohaneze Ndigbo, Oyo state chapter, has commended governor Seyi Makinde for his sound economic policies and programs which are deliberately tailored towards removing unnecessary bottlenecks that has for many years, hindered the growth of the state’s economy. Speaking with […] 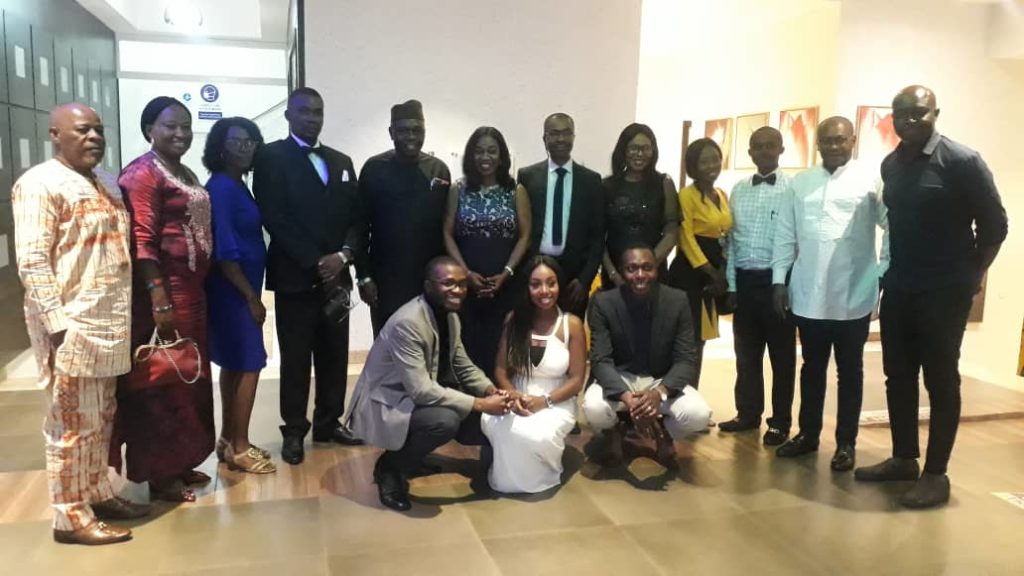