The Deputy Governor of Oyo state Engr. Raufu Olaniyan has expressed the state’s government commitment to support small and medium scale enterprises in the state, he made this remarks at the Commissioning of a new shopping mall ATM located in the Oke Ado area of Ibadan.

Olaniyan stated that small scale businesses with adequate support have the potential to be a major employer of labour.

He reiterated the state’s government desire to support entrepreneurs who chose to do business in the state, stressing that the present administration has put necessary machinery in place to make doing business in Oyo state stress free.

Alhaja Adeogun Tunrayo Muslimat owner of ATM mall had earlier noted that her desire to set up business in the state aside profit was also borne out of her avidity to support the government in the area of job creation, and also boost the economy of her home state.

Mon Aug 10 , 2020
By Henry Odeh …we undertake comprehensive assessment- Prof. Alonge Information at the disposal of the Oyo State Task Force on COVID-19, has confirmed that the state has not recorded any fatalities in its isolation centres since the start of the COVID-19 pandemic in March 2020. A statement by the Chief […] 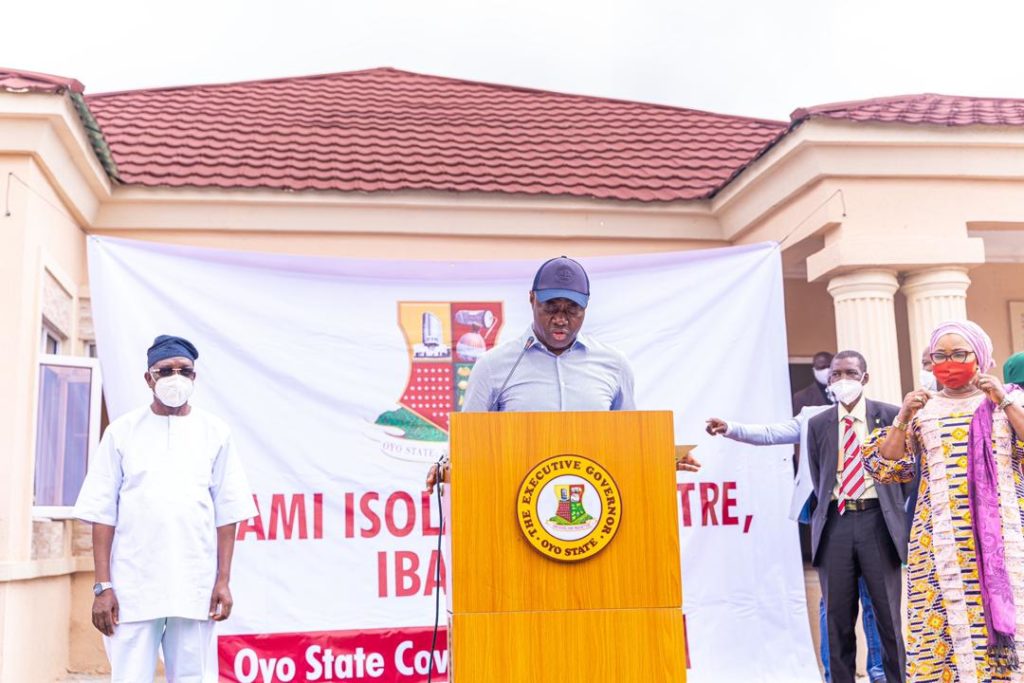