The President Muhammadu Buhari-led Federal Government has been strongly admonished to jettison the idea of resuscitating any ‘national carrier’ in the name of ‘Air Nigeria’ and instead collaborate with the private sector.
The team leader of the popular travels and tours’ outfit, Ufitfly Ltd, Evangelist Ajibola Ogunkeyede who made the call while featuring on Space FM Ibadan’s programme, Parrot Xtra Hour On Radio anchored by Olayinka Agboola on Tuesday stated that the hope of getting Air Nigeria back has continued to dim after two years of its re-launch in London.
“Two years ago, the Federal Government unveiled Nigeria’s new national carrier in London. The Air Nigeria project has, however, remained a dream with little or no hope of it becoming a reality”, the popular travels’ consultant noted.

He also added “It will be of great benefit to us in the Tourism and Travel business sector if our national carrier is in full operation but the multibillion naira investment has, in the last one year, been stalled.

“My belief is until the federal government is sincere enough to privatize or hand over the project to private investors who will prioritize the profitability aspect of the aviation business before anything meaningful can be achieved. The business cannot be left in the care of civil servants.
“The adverse effects of COVID-19 on businesses have worsened the fates of the travel business practitioners in the country and what could have given us some level of leverage is Nigeria having a national carrier”, Ogunkeyede averred.

“Of course, it is now more than a slogan because we registered it as a full company over three years ago. Today, by God’s grace, we have offices in Lagos, Abuja, Port Harcourt, Ilorin, Osogbo, London and others.”

Ogunkeyede also took time to explain why he decided to introduce serious entertainment into his brand of business.
His words “I will still repeat that it was God that gave me the inspiration. I was sleeping and something told me to reach out to Mama Bola Are to join our then proposed tour of Israel. Mama Are did not hesitate. Since that time, we have been asking popular entertainment personalities to join our numerous packaged tours of foreign lands to afford those who wished to meet them to see and also travel with them.
“So far, we have taken the likes of Sir Shina Peters, Evangelist Tope Alabi, Woli Agba, Lafup and several others. We have reached an agreement with Alhaji Obesere and others. Our people should just watch out.”
‘Parrot Xtra Hour on Radio,’ a production from the stables of Prokonnect Limited, the publishers of PMParrot.com and Parrot Xtra Magazine hit the airwaves on January 7, 2020 and has since featured the likes of Professor Banji Akintoye, Arc Muyiwa Ige, Dimeji Lawal, Dele Odule, Yinka Odumakin, AIG Bashir Makama and several others.

Wed Aug 12 , 2020
The immediate past Secretary of Ogbomoso North Local Government Area of Oyo State, Honourable Akinwale Akinwole has confirmed his readiness to dump All Progressives Congress, APC, for People’s Democratic Party, PDP. This cleared the rumours going round the the state about his stance to defect to the People’s Democratic party. […] 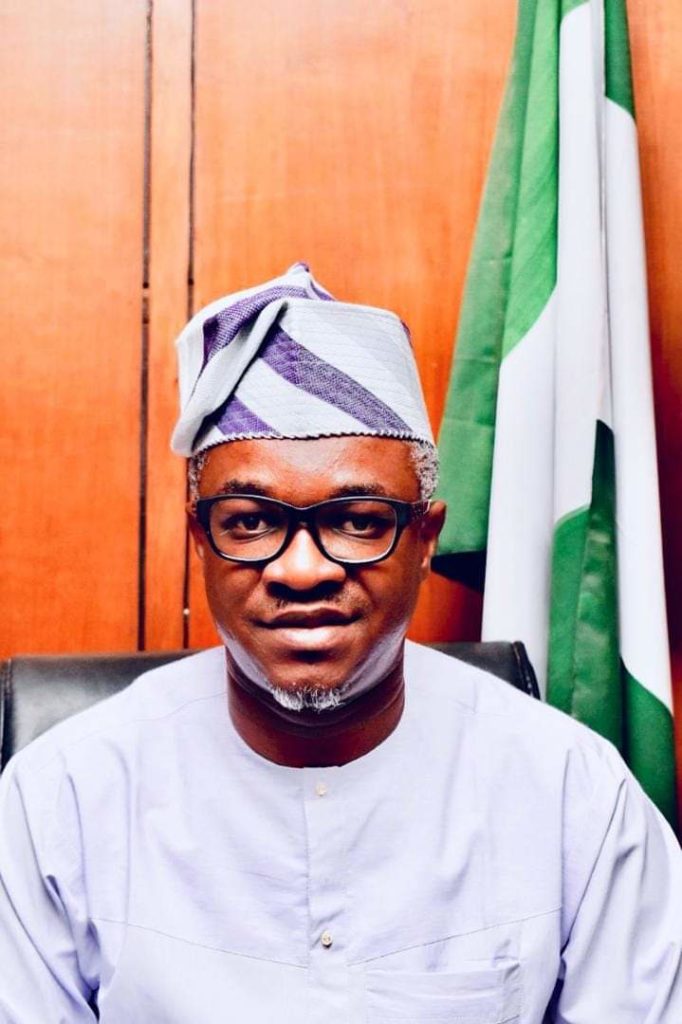