The Dogs Amendment Bill, 2019 has passed through second reading in the Oyo State House of Assembly.

The bill sponsored by member representing Ogbomoso North State Constituency, Hon Olawumi Oladeji is meant to amend the Dogs Law of 1943 which was revised in 2000.

According to Hon Olawumi Oladeji, the bill is to prevent incessant dog bite as stories of dogs attack abound in the society.

The lawmaker noted that when passed,the law will make it mandatory for every dog owner to keep them under control so as to prevent the animals from attacking people while their dogs must also be vaccinated against all communicable diseases including Parvovirus, Hepatitis, Leptoftirosis and Rabies hence a certificate of vaccination must be issued to ascertain such in line with International standard.

Presenting the bill for second reading , Hon Oladeji said if convicted owners of dogs whose animals attack or bite people shall be guilty of an offence and liable to a fine of one hundred thousand naira or six months imprisonment or both .

The amendment further recommends that the total medical expenses incurred by the one bitten or injured by a dog must be borne by the owner, and if he fails to do this he or she will be guilty and liable on conviction to a fine of two hundred thousand naira or six months imprisonment or both.

Besides the above, the amendment is making it an offence for dog owners not to vaccinate their animals and the penalty for this if found culpable is a fine of two hundred thousand naira or six months imprisonment or both

In his contributions, Hon Isiaka Kazeem Tunde, Oyo East/Oyo West argued that the proposed fine was rather too small and should be increased to Five hundred thousand naira, maintaining that this would discourage dog owners from leaving their dogs to wander about without being properly kept in cages and without be adequately vaccinated.

However, other lawmakers including the Majority Leader, Hon Sanjo Adedoyin and the Minority Leader, Hon Asimiyu Alarape appealed for even further reduction of the fines saying that not many dog owners would be able to afford the penalties.

While passing the bill for second reading, the Speaker, Oyo State House of Assembly, Hon Adebo Ogundoyin who acknowledged the importance of the Dogs Amendment Bill stated that the house had been on the bill since last year and this is to ensure a thorough job is done on the amendment so as to have a law that will address contemporary issues of dog attacks and proceed necessary punishment.

The House thereafter referred the bill to its Committee on Agriculture and Rural Development for further consideration and scrutiny and report back to the house.

THE VISION, ACHIEVEMENTS AND IMPACT OF THE FINTIRI LED GOVERNMENT ON ADAMAWA PEOPLE: By George Kushi

Thu Aug 13 , 2020
A lot has been said for and against the Government of Ahmadu Umaru Fintiri. Those that hate him see nothing good in what he does while those who love him sometimes keep quiet over the good things that he is doing. Some faults some of his ongoing projects due to […] 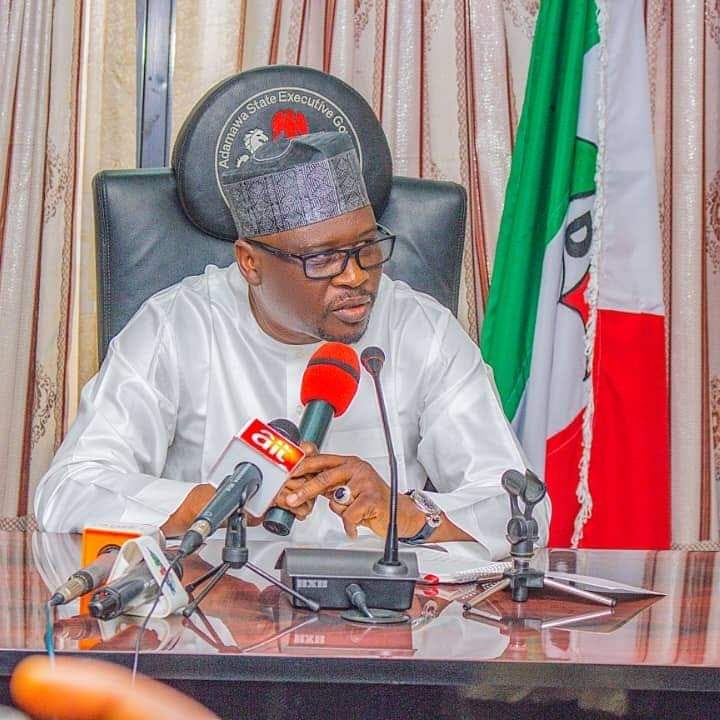