Minister of Information and Culture, Mr Lai Mohammed has on Saturday said that there is nothing bad in borrowing for infrastructure.

Mohammed made the remarks during an inspection tour of the Lagos-Ibadan railway project.

“There is nothing bad in borrowing, provided that borrowing is invested in infrastructure, especially when it will create jobs, create an enabling environment for the economy.”

Speaking further, the Minister added that he was impressed with the Lagos-Ibadan rail project.

“I am very excited,” he said. “When I got into the train this morning, it was as clean and modern as any coach anywhere in the world.

“I was also quite impressed with the passion of the Honourable Minister (of Transportation). You can see that every point in time, he is pushing the contractors, saying ‘look, I can’t wait till October, I will come back in four weeks’ time,’ because we want to be able to deliver this kind of infrastructure to Nigerians.”

Mon Aug 17 , 2020
By Henry Barcelona president, Josep Maria Bartomeu is planning a massive overhaul of the club’s squad following their humiliating 8-2 Champions League last-8 final defeat to Bayern Munich. According to Sport, Bartomeu wants to totally refresh Barcelona’s ageing squad and has put every senior player in the team up for […] 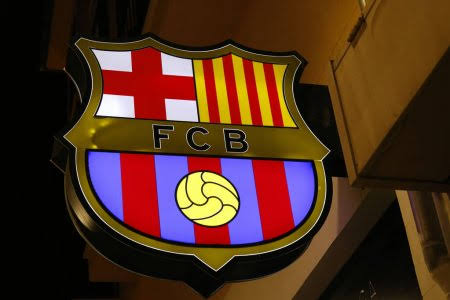