Speaking shortly after receiving the award, Hon Adeyemi, expressed gratitude to the organization for the recognition adding that the gesture will spur him to do more for his people.

The local government boss, noted that replicating laudable policies and programs of governor Seyi Makinde at the grassroots level was his primary focus which he remained committed to.

Honourable Adeyemi, who after receiving the coveted award, invited various heads of the selected public schools at the event to collect COVID-19 preventive materials which include tap water buckets, hand sanitizers, and face masks in a bid to prevent spread of the disease in various public schools under the local government, enjoined teachers to ensure adequate supervision of the pupils always.

The chairman while speaking with journalists shortly after the presentation explained that the gesture was all 48 public schools under the local government but the few present schools were selected to pilot the distribution.

He stressed that all 48 schools across the local government will receive their materials within the next one week as officials were ready for the dispatch in the coming days.

Some of the teachers and headteachers who spoke with journalists expressed excitement over regular payments of their salaries by governor Seyi Makinde as well as gratitude to the caretaker chairman for his all inclusive leadership style which has long eluded workers in public and civil service.

They expressed readiness to fully align with Hon Kehinde Adeyemi led government at the local government towards an improved educational system.

Some of the selected schools that were first and immediate beneficiaries of the COVID-19 preventive materials include Seventh Day Adventist School 1&2 Foko, Ansar-Ul Deen School 1&2 Foko, Christ Gospel School Foko, among others. 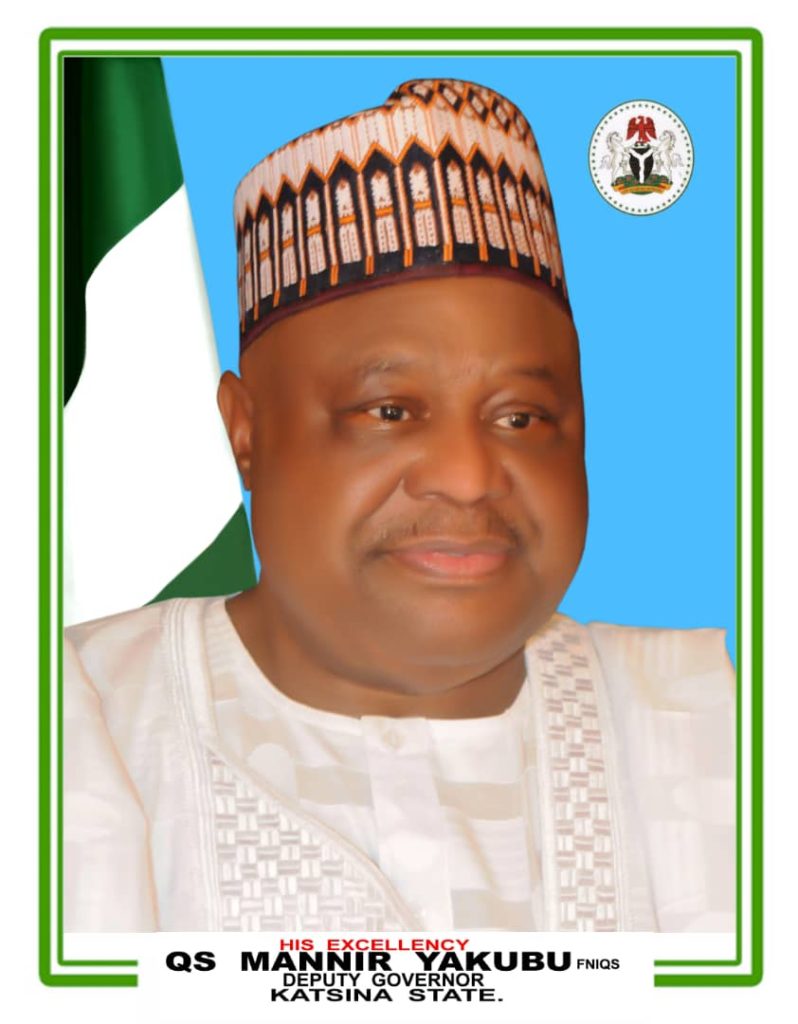