The Honourable commissioner for Information, Culture and Tourism, Dr Wasiu Olatunbosun, made this disclosure on Tuesday while speaking with governor’s office correspondents shortly after arising from the 21st state executive council meeting headed by the executive governor of Oyo state, Engr Seyi Makinde.

He noted that the continued absence of the pensioners now in diaspora from participating in the ongoing physical screening in the state will no longer be a problem after the governor acceded to the plea of the retirees now living abroad.

The consultant in charge of the screening, according the chief press secretary, Mr Taiwo Adisa, has been ordered to commence the process of screening the pensioners through video calls.

He stressed that the governor in his magnanimity, considering the current public health challenges emanating from COVID-19 pandemic has directed that all pensioners who have duly served the state and noe resident in any part of the world should be duly captured so that they can receive their pension benefits.

Tue Aug 18 , 2020
Henry Odeh ….orders prompt rearrest and prosecution of Sunday Sodipe. The Oyo State House of Assembly on Tuesday has directed its Committee on Security and Strategy to urgently meet with the Oyo State Police Commissioner, Joe Nwachukwu Enwonwu to ascertain and unravel the circumstances surrounding the escape of the prime […] 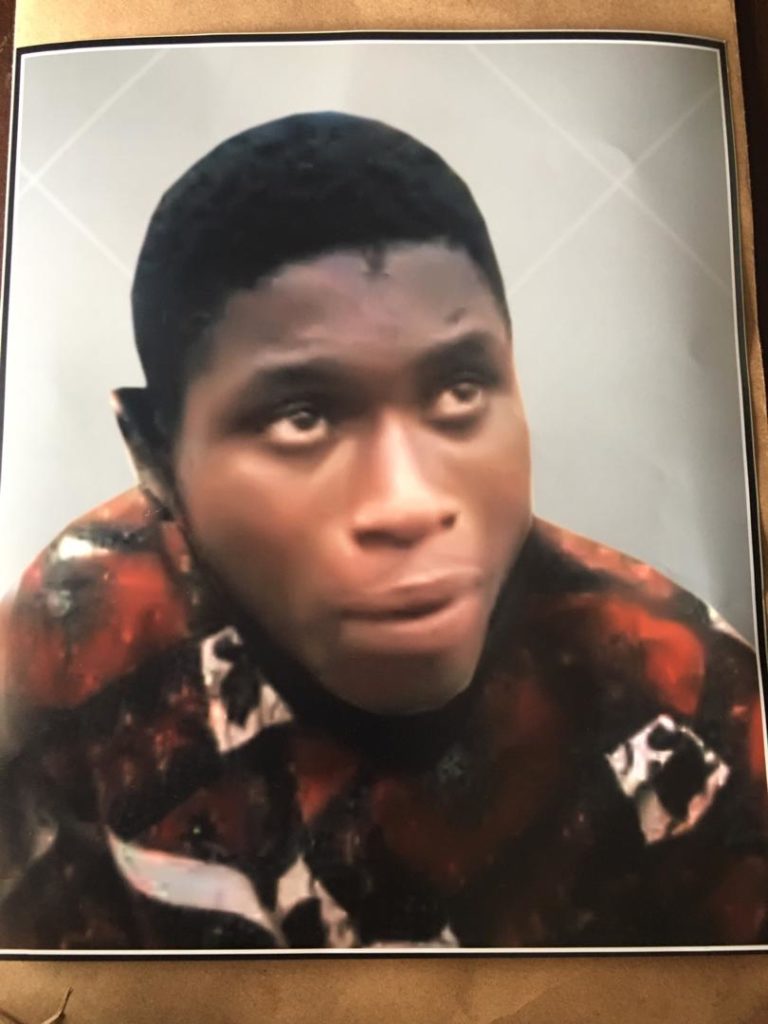