The case of the Akinyele Serial Killer Suspect has taken another dimension, as the Oyo State Commissioner of Police, CP Joe Nwachuchu Enwowu has announced that two Police officers have been arrested in connection with the escape of the suspect.

Led by its stste Chairman, Mr Ademola Babalola, the journalists wondered how possible it was for Sunday Shodipe, a 19 year old suspect who was arrested in connection with killings of Barakat Bello; Azeezat Shomuyiwa, and five year-old baby Mujeeb Tiamiyu, could flee the station without internal conspiracy from some bad eggs in the police.

CP, Enwonwu in his response disclosed that an Inspector of police and one other officer, but refused to reveal their identities have been arrested and are currently undergoing orderly room trial.

The CP, stated further that the proceedings for their involvement had started on Monday morning, assuring the press and the general public that there would be no cover up.

The State NUJ Chiarman, Ademola Babalola earlier in his remarks told the Police Commissioner that he and other journalists in the state were disturbed with the news of the escape of the suspect.

He however, urged the Commissioner of police to ensure that his men perform their duties in line with the laid down rules and regulations.

Babalola said, “We are disturbed with the news of the escape of Sunday Shodipe. That is why we have to come here. Police custody should be the safest place to keep a suspect in Nigeria”

Since the escape of the suspected serial killer from police custody, the development has however generated several reactions and condemnations from many citizens across the state, and most of those reactions were demands on the police to make sure the suspect be rearrested for the law to take its cause.

Tue Aug 18 , 2020
Looking at Oyo’s neighboring states, with adequate support from the federal government, I can confidently say that, Oyo state in the last few weeks has FLAGGED OFF more strategic projects than all other southwest states as a whole, and that in my view is the very essence of leadership. Taking […] 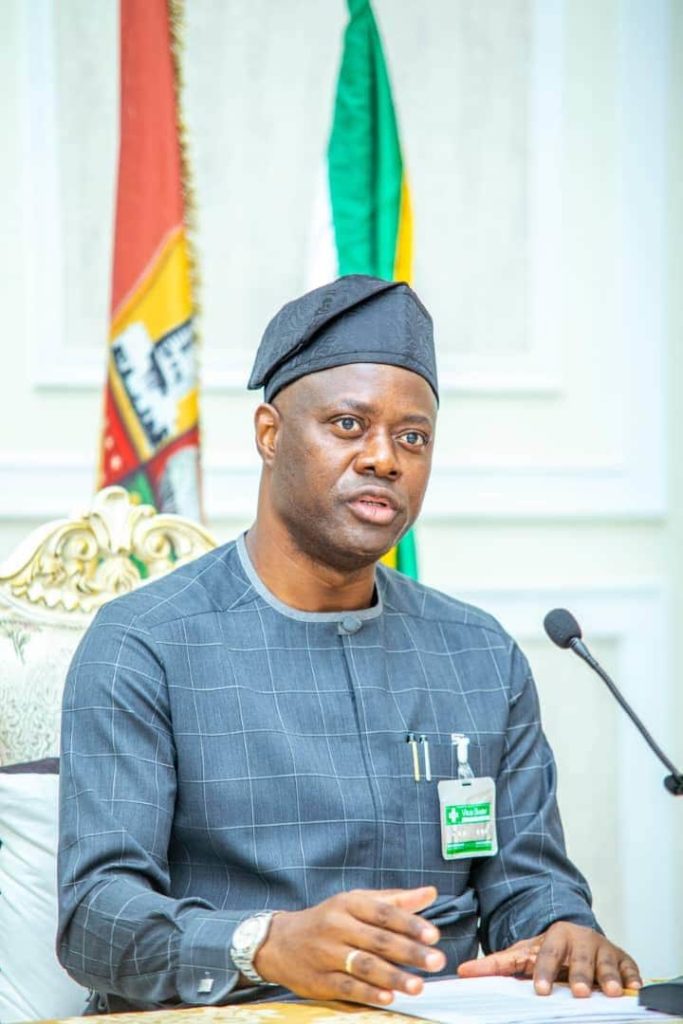