An impeccable source at the Oyo state house of Assembly has hinted that the house may give governor Seyi Makinde the go ahead to constitute Oyo State Independent National Electoral Commission (OYSIEC) before its next recess. Sunrisebulletin.com reports.

The source who spoke with our news medium on condition of anonymity explained that governor Makinde was keen on conducting local government election before January 2021.

The source stated that a bill seeking to establish OYSIEC was already before the lawmakers for their approval adding that top level communications between the two arms of government with a view to expedite action on the bill before the lawmakers embark on their next recess was in top gear.

The source noted that the pressure on the lawmakers may not be unconnected with the statutory 90 days required for OYSIEC to be constituted before local government elections are conducted.

Sunrisebulletin.com recalls that governor Seyi Makinde had made a promise to conduct local government elections within his first year in office in order to allow people at the grassroots enjoy dividends of democracy with full sense of belonging in government.

The state government upon inauguration had announced the dissolution of the sacked Association of Local Government of Nigeria (ALGON) Oyo state chapter led by its chairman, Prince Abass Aleshinloye, after which the embattled chairmen sought redress at the law court over what it described as illegal dissolution of legally constituted council chairmen.

The legal face off has however led to a seemingly unending legal battle between the state government and the sacked ALGON, and the case is now at the supreme court after both State High Court and Court of Appeal gave rulings in favour of the state government.

The source however stated that the Oyo state house of assembly may likely approve the bill before it in order to give governor Makinde the go ahead to constitute OYSIEC for early preparation towards the local government election as soon as possible.

Day A Fan Nearly Killed Me Because Of Excitement– Grace Oyin-Adejobi, Mama Osogbo

Wed Aug 19 , 2020
Says I can’t venture into acting again at 90 years old Veteran Yoruba actress Madam Grace Owoola Oyin-Adejobi, popularly called Iya Osogbo has said that she would never venture into the business of acting again in her life. In addition, she also spoke for the first time about the day […] 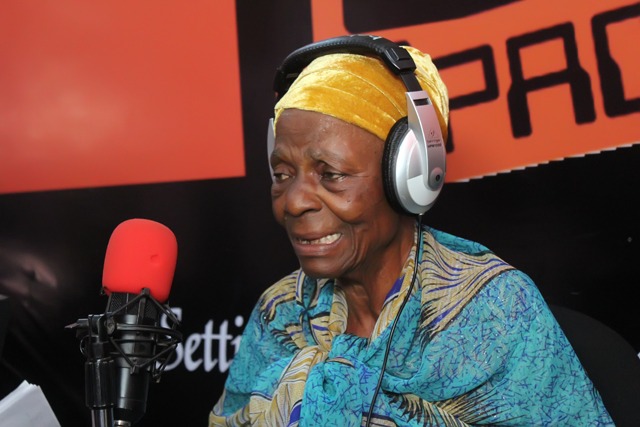