The police made this known in a press statement signed by the force Public Relation Officer (PRO), SP Fadeyi Olugbenga, and made available to journalists in Ibadan, the Oyo state capital.

The police is seeking useful information on the whereabout of the escapee serial killer suspect from members of the public which will aid the rearrest of Sunday Shodipe, a 19 year old.

The press statement reads: “The Commissioner of Police, Oyo State Command, CP Joe Nwachukwu Enwonwu, psc wishes to state that handsome reward of Five hundred thousand naira only (#500,000) awaits whoever gives useful information for the arrest of the suspected serial killer at Akinyele Local Government Area of Oyo State, one Sunday Shodipe ‘m’ 19yrs who was arrested and paraded at the Oyo State Police Command Headquarters on 17th July, 2020, but later escaped from lawful custody on 11th August, 2020.

Thu Aug 20 , 2020
The new Hama Bachama His Royal Majesty Homun Dr Daniel Shaga Ismaila (Kpawo Nomwe, Gilongo) has admonished the LCCN family to reconcile their differences and to unite as one. The royal father made the appeal in his voti palace in Numan when the Leadership of the LCCN Church paid him […] 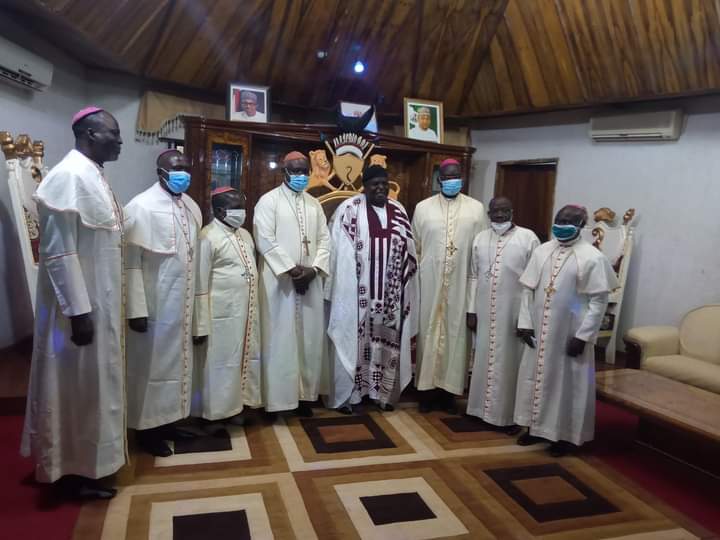