The Oyo state house of assembly lawmakers is set to get their long awaited constituency allowance to empower their various constituencies and execute vocational projects.

An impeccable source at the governor’s office who doesn’t want name mentioned revealed to Sunrisebulletin.com that governor Seyi Makinde has given a matching order by giving approval for the release of the constituency allowance so that dividends of democracy could trickle down to the grassroots.

Sunrisebulletin.com gathered that since inception of the 9th assembly, no funds have been released to the lawmakers for the implementation of constituency projects.

Unconfirmed report has it that members of the 8th assembly have accessed part of the last constituency allowance before the expiration of their tenure.

The source explained that the governor would have made the approval before now but the financial realities and the huge debt inherited from the last administration compelled the governor to be more prudent.

However, each of the lawmaker according to the source is expected to get between N10 million to N20 million following the governor’s approval.

Fri Aug 21 , 2020
As Muslims across the globe celebrate the commencement of the new Islamic Year 1442, the Speaker Oyo State House of Assembly, Hon Adebo Ogundoyin has congratulated Islamic faithful on the new year and urged them to imbibe the spiritual lessons of Hijrah, the migration of early Muslims from Makkah to […] 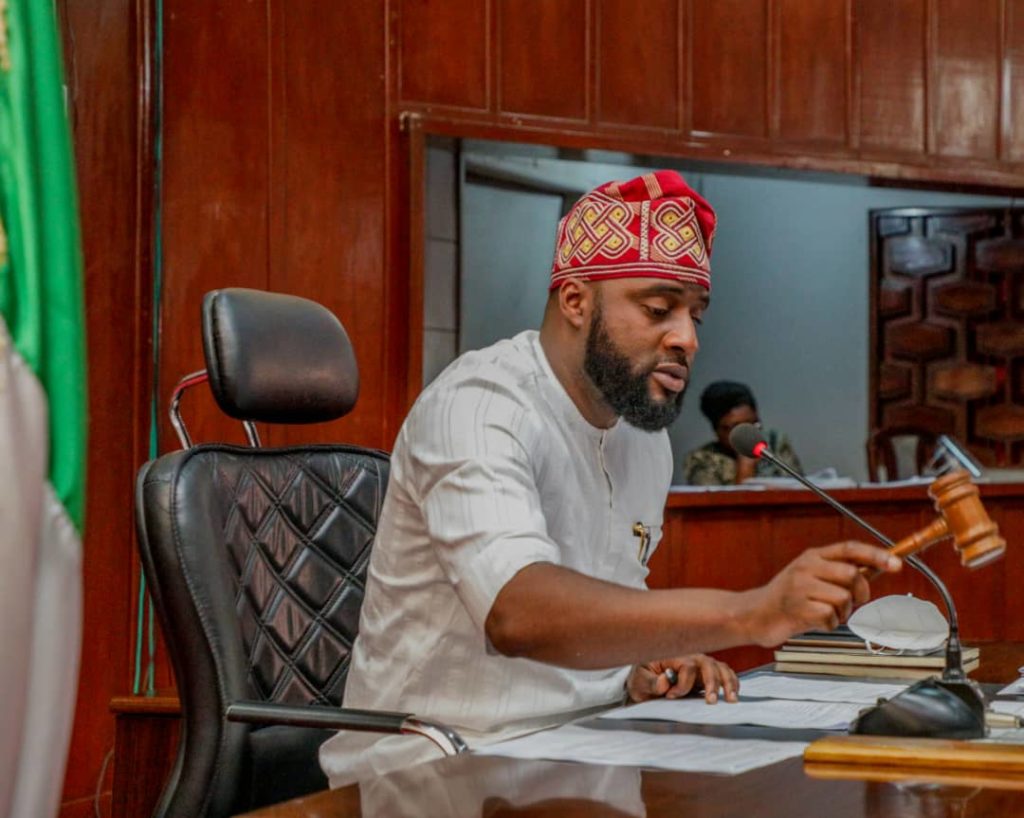