Alaafin of Oyo, Oba Lamidi Olayiwola Adeyemi III, has revealed some things about how he married his young wives.

Recently, there were news on social media that the Oyo monarch took another wife and the question on the lips of Nigerians was how he was able to woo the women who are young enough to be his daughters and granddaughters. In a chat with City People, the monarch revealed how he got to marry his young wives.

According to the king popularly called Iku Baba yeye, he didn’t set out to marry so many wives. He noted that they came on their own. He explained that after helping his wives by sending them to schools, they decided not to leave but be with him.

“I did not propose to any of my wives. They desired to be with me because I sent them to school. After their university education, I told them to leave but they refused and insisted on staying with me here in the palace as my wives.

The least educated of them has a Higher National Diploma and is now in the University,” he said. “My wives have their individual quarters. God has given me some type of ability and grace to keep a woman, especially beautiful women. I don’t disclose my conversations or activities with one wife to another. I maintain a strict code of confidentiality, he said.

Mon Aug 31 , 2020
By Henry Odeh Oyo State government has approved the release of N72 million as counterpart fund for the Oyo State Community and Social Development Agency (OYCSDA) for the improvement of living standard in rural communities. The fund was meant to access a World Bank intervention fund on Covid 19 Action […] 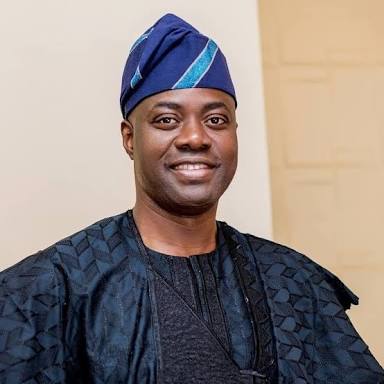