Wed Sep 2 , 2020
The Executive Governor of Oyo State, His Excellency Engr Oluseyi Abiodun Makinde has been commended for his various laudable health initiatives . The commendation was given by the caretaker chairman, Omi-Apata Local Council Development Area Hon Sheriff Adeojo during a free eye screening, glasses and medication for the residents and […] 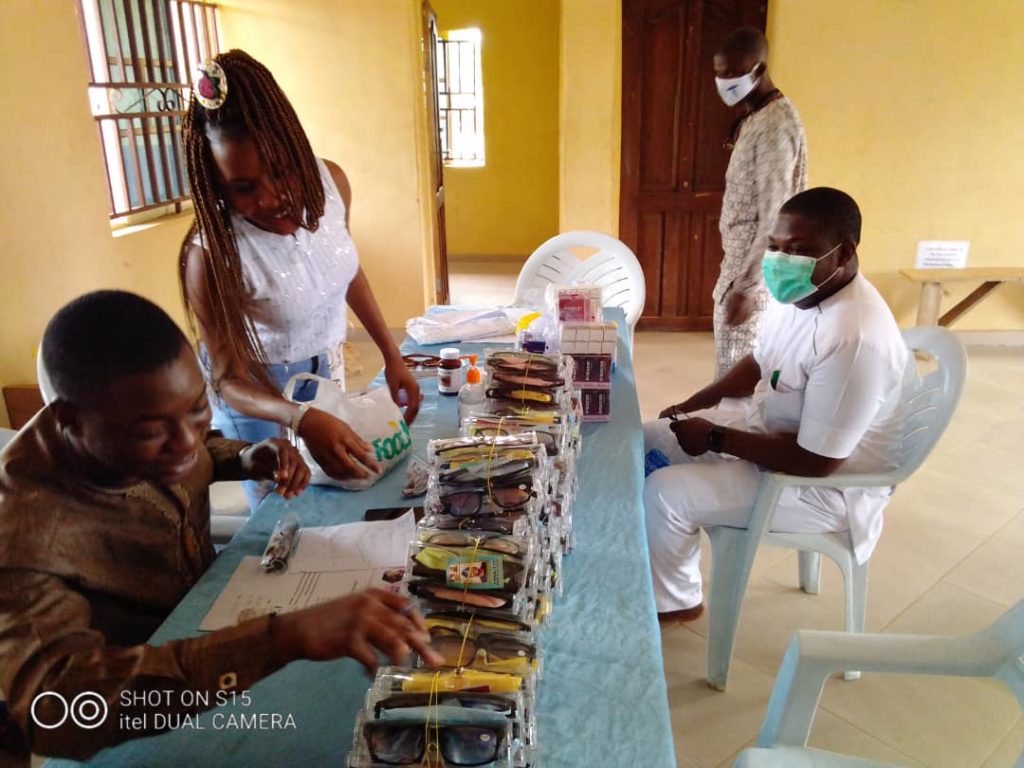