The ruling party in a statement signed by its state publicity secretary, Engr Akeem Olatunji, and made available to journalists on Friday stated that the governor is the pride of PDP and the entire state.

According to the statement, the singular move by governor Seyi Makinde to conduct local government election within shortest possible time was a clear manifestation of what in yoruba parlance is called ‘omoluabi’.

The statement stressed that it is the singular concep of ‘omoluabi’ that guides the political philosophy and ideology of yoruba founding fathers and political sage such as chief Obafemi Awolowo.

The ruling party stressed that as simple as the decision by the governor to conduct local government elections in less than 15 months of being in office it took the last administration under the All Progressives Congress (APC) an entire seven years to conduct a kangaroo election.

The Oyo state chapter of PDP particularly commended governor Seyi Makinde, for showing exceptional commitment to good governance in Oyo state and Nigeria as a whole.

The party stressed that with the level of preparation going on towards the conduct of local government election, governor Makinde is clearly matching his words with equal action adding that Oyo state is blessed to have governor Makinde at the helms of affairs at this critical time of economic downturn.

The ruling party charged its members across the state to take the message of hope and redemption from retrogression and backwardness being championed by the governor to every nooks and crannies of the state.

The party however assured that PDP in the state will continue to entrench good governance, fair play, transparency, and accountability adding that the Seyi Makinde led government has taken the bar of governance to an enviable status that can never be allowed to be compromised again.

Sun Sep 6 , 2020
By Henry Odeh …council’s subcommittee heads also meet in Ibadan The National Campaign Council of the Peoples Democratic Party (PDP) for the October 2020 governorship election in Ondo State has declared that the party is set to take over the state from the All Progressives Congress (APC). The Council, under […] 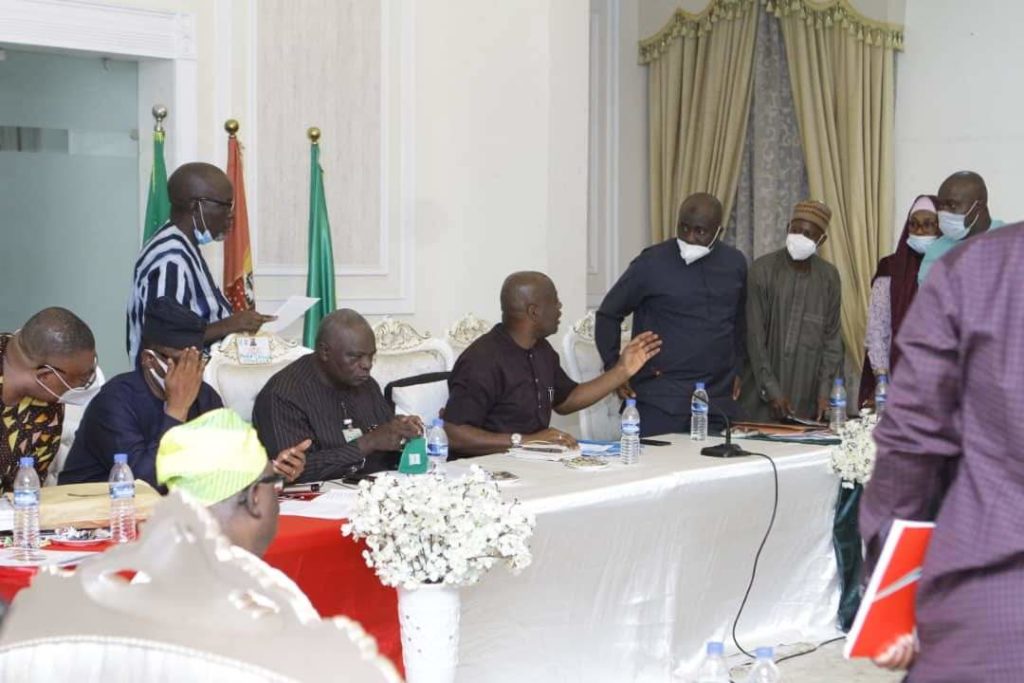