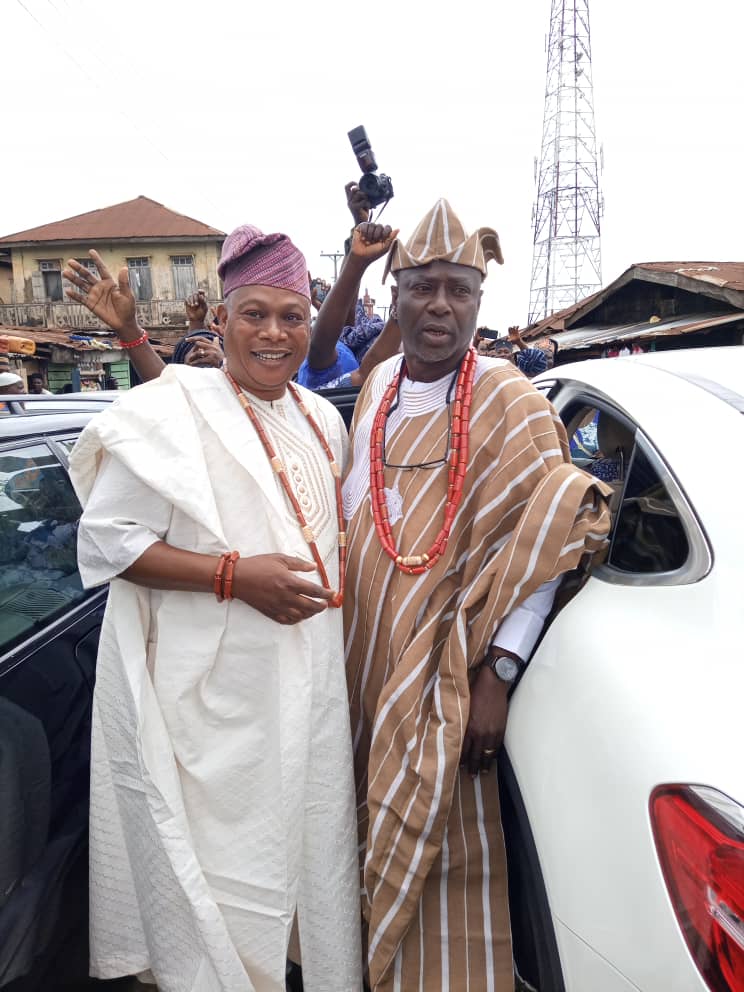 Mogaji Olasomi, in a congratulatory statement sent to sunrisebulletin.com on Thursday expressed gratitude to God over life of the new Jagun Olubadan of Ibadan, describing the newly title as a well deserved one for such a prolific son of Ibadanland.

According to the letter, Mogaji Olasomi described Chief Makinde as a selfless leader and a very respectable individual who has always distinguished himself as one of illustrious sons of Ibadan and the Oyo state at large.

He explained that the Olubadan of Ibadanland, Oba Soliu Adetunji, Aje Ogunguniso I, is a father who is dedicated and committed to development and progress of Ibadanland via encouragement of merit based reward for all deserving illustrious sons and daughters of Ibadanland, describing the gesture by the monarch as a show of love by a king to his kingdom.

He particularly commended chief Makinde for his selfless service to humanity in various capacity including making himself a ladder through which others could rise up in life, calling on others to emulate the life of such revered personality.

OYRTMA Condemns Attack On It's Personnels

Mon Sep 14 , 2020
The management of Oyo State Road Transport Management Agency OYRTMA has frowned at the attacks on its personnel in the course of their official duty by some hoodlums, this is according to a press statement made available to sunrisebulletin The statement reads “Our attention has been brought to a brutal […] 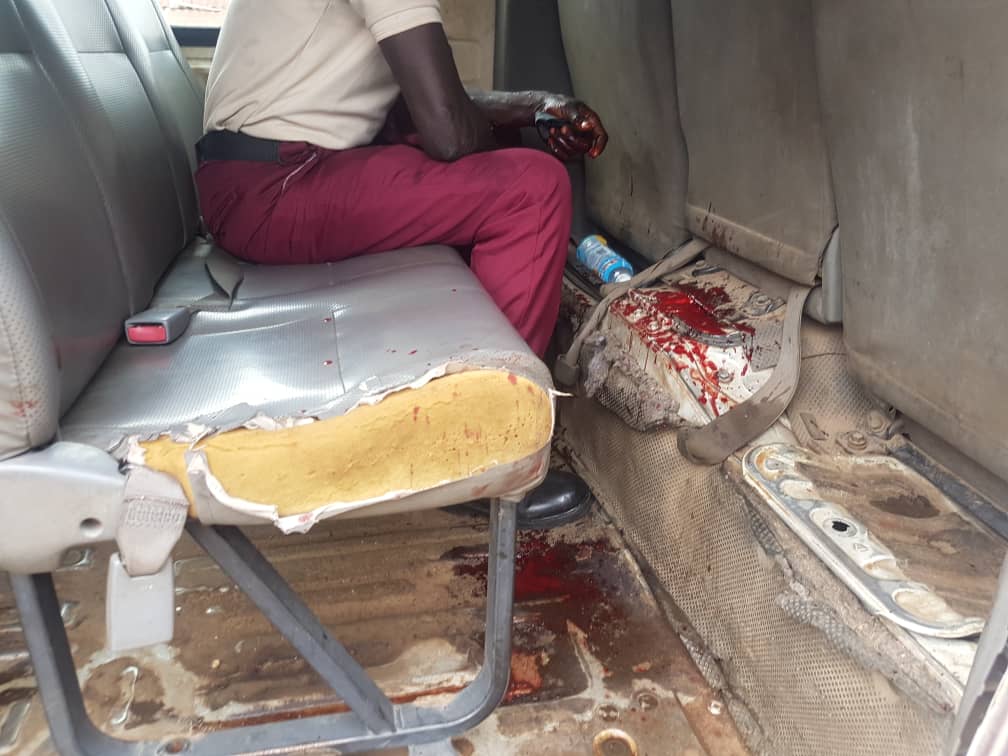