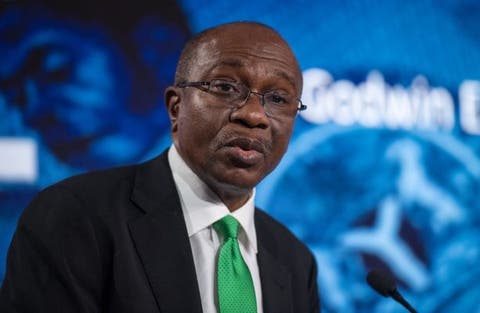 The Central Bank of Nigeria has ordered banks to provide the domiciliary account statements of some high profile customers and other accounts linked to the customers through the Bank Verification Number. Including that of Hon. Akin Alabi house member representing Ona Ara/Egbeda federal constituency of Oyo state.

It disclosed this in a letter to all the banks with the number, ‘BSD/DIR/GEN/LAB/13/063, dated September 15, titled ‘Request for statement of accounts’, signed by the Director of Banking Supervision, CBN, Z. Marcus.

The Deposit Money Banks were ordered to send the details to five listed email addresses by the CBN after listing the names of 16 individuals on the letter.

Some of the individuals recently had their company’s bank accounts frozen over forex infractions.

Others names are Akinola Adekunle Alabi, founder of NairaBet and member of the House of Representatives; Oluwadamilare Olubukola Alabi; Oluwafemi Babalola; and Adetayo Cosmas Adesanwo.

Some foreigners that do business in the country on the list are David Patrick Grogan; Domenico Giovando; Mauro Ripamonti; Charbel Jabbour Chidiac; and Byron Powell.

A number of the persons on the list are linked to the betting industry.
Attempts to speak with Akinola Alabi proved abortive as he neither responded to calls nor a text message on Wednesday.

A source expressed worry on the light that had been beamed on the members of Adebutu’s family.

Their businesses have to do with forex; so, they cannot do without using forex.”

When contacted on the reason for the accounts, the CBN declined to make any comment.

However, it should be recalled that the CBN recently instructed banks to place a post-no-debit on the bank accounts of 38 companies.

It stated in a circular to the banks: “You are hereby required to place the under listed accounts on post-no-debit with immediate effect and revert with the account names, numbers, currencies and balances of all accounts placed on PND.”

The report stated that the companies were accused of forex infractions, moving forex abroad without the required authorisation and economic sabotage.

Thu Sep 17 , 2020
The Nigeria Labour Congress (NLC) has threatened to shut down the economy if the federal government refuses to reverse the recent hike in petrol price and electricity tariff in 14 days. The NLC president, Ayuba Wabba, said this at the end of the NLC’s central working committee (CWC) meeting on […] 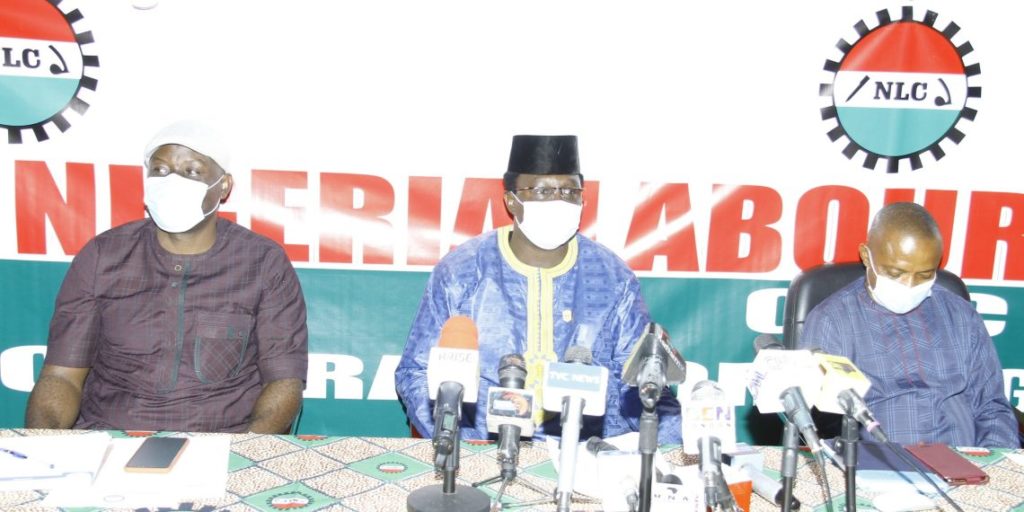