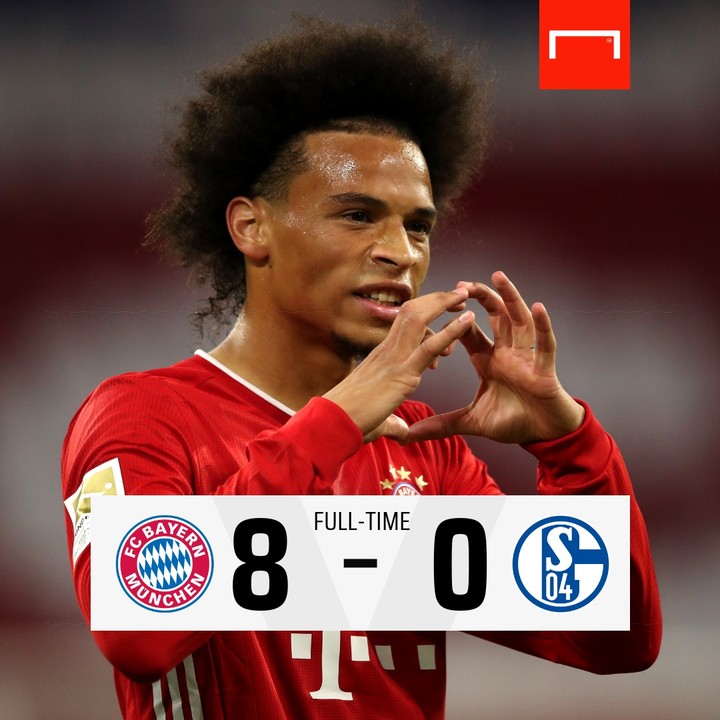 Serge Gnabry scored a hat-trick and Leroy Sane scored on his Bayern Munich debut as they opened the new Bundesliga season with a demolition of Schalke.

Hansi Flick’s side have won 22 games in a row.

Bayern’s record now reads 30 wins and one draw since their last defeat in any competition on 7 December. They won last season’s treble of Bundesliga, German Cup and Champions League.

Schalke, in contrast, have not won since 17 January and lost seven of their nine Bundesliga games following the 2019-20 season restart.

Bayern had hoped to have a crowd of 7,500 for their season opener – with clubs from some states allowed to have fans this weekend – but that was blocked by Munich’s mayor.

Gnabry scored in the fourth minute as he found space outside the box before curling home – and Bayern never looked back.

This was the biggest victory any team have managed on the opening weekend of the Bundesliga.

Sun Sep 20 , 2020
In a bid to protect security of lives and properties in Oke Ogun, Chairman of Orelope, Olurunsogo and Irepo local government joint security initiative has began to yield positive results. According to a media release made available to sunrisebulletin.com and signed by Ayankunle Emmanuel Ayankolade Information Officer Olorunsogo Local […] 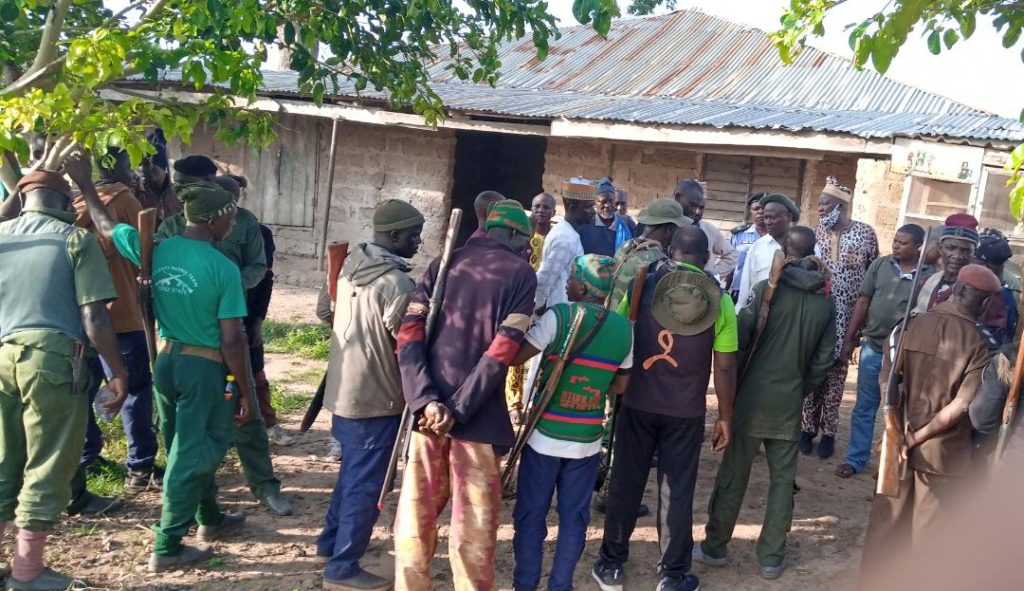