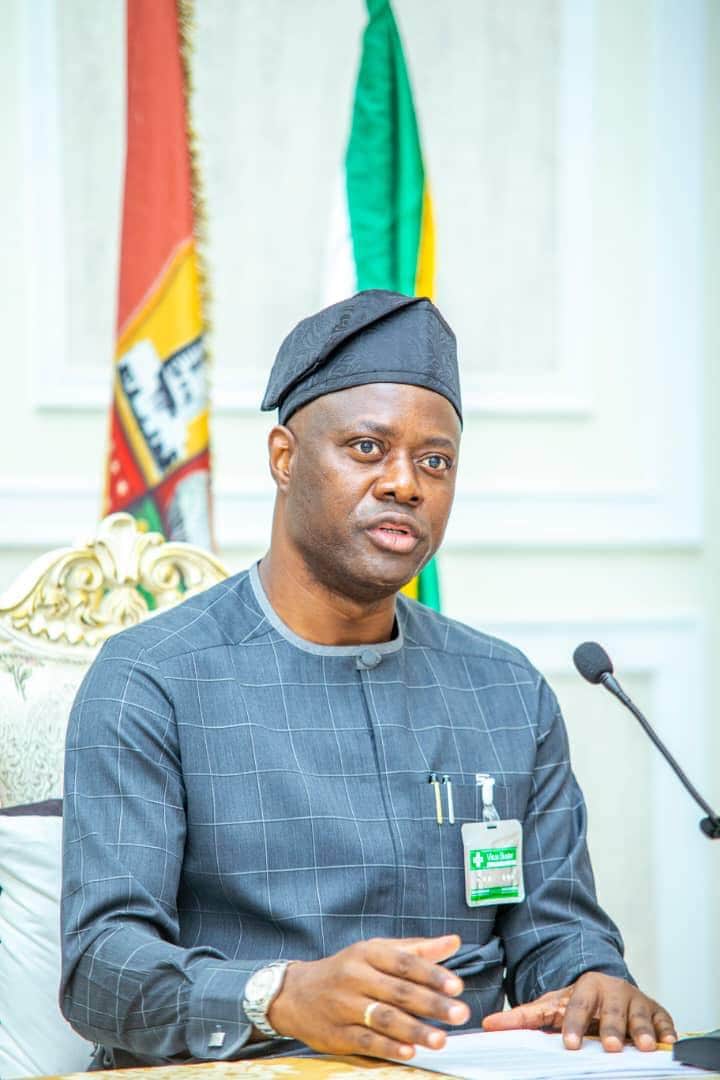 The group also congratulated Governor Obaseki for securing the much deserved second term mandate from his people.

According to a statement signed by the group’s Director of Public Affairs, Mr Rotimi Johnson, the roles of Governors Seyi Makinde of Oyo, Wike of Rivers and Okowa of Delta in boosting the moral of our party candidate and improving confidence level of the people cannot be overemphasized.

The group said: “notable and commendable was the Edo PDP Situation room which was a replica of what Governor Seyi Makinde introduced in the 2019 election that brought him to office,” the group stated.

According to the Chairman of the group, Prince Niran Adeyoju; “We are very delighted for the much coveted victory in Edo State and the addition of another State to our party’s coffers.

“We pray for same success and peaceful election in Ondo state where Governor Makinde is the Chairman of the national campaign Council.”

Mon Sep 21 , 2020
….Says Alternative Project Funding Approach is working The Governor of Oyo State, Engineer Seyi Makinde, on Monday, inspected two ongoing projects in the state, where he declared that the Alternative Projects Funding Approach(APFA) instituted by his administration remains the best to hasten infrastructural development. Governor Makinde, who inspected the ongoing […] 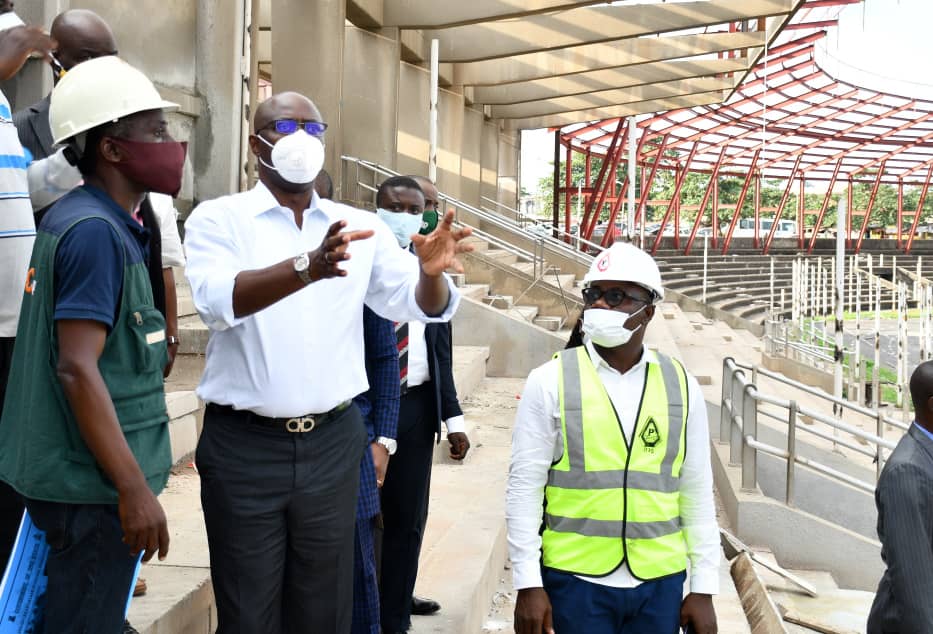