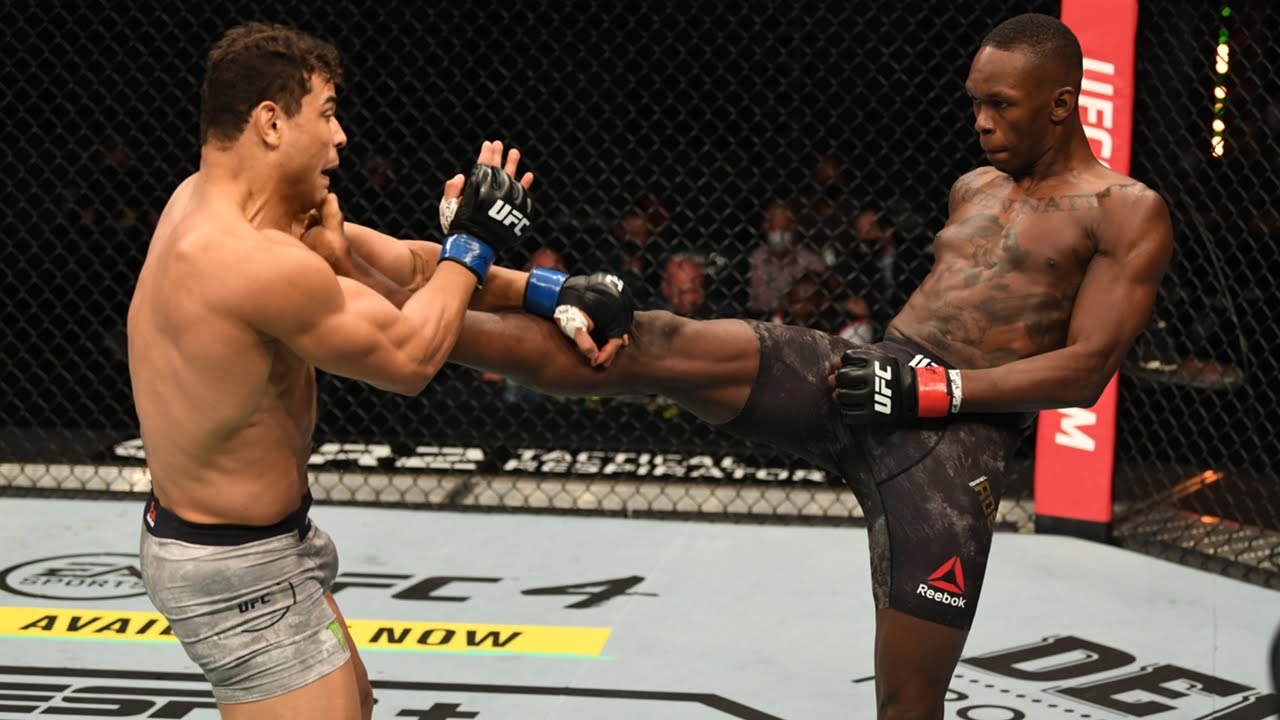 When Adesanya vs Costa kicked off, there was less action in the first round as both MMA fighters traded few kicks and punches with the Brazilian professional mixed martial artist pressing Adesanya, but throwing few shots.

Adesanya, also known as Izzy or Stlebender, came out with more purpose in the second round, outboxing his opponent and landing deadly shots.

Before the match against Costa, Adesanya defeated Yoel Romero by decision at the UFC 248 pay-per-view event from the T-Mobile Arena in Las Vegas, Nevada.

In October 2019, Adesanya became the new UFC middleweight champion when he finished Robert Whittaker at UFC 243 by TKO.

Before that, Adesanya picked up a decision win over Kelvin Gastelum in the co-headliner of the UFC 236 pay-per-view event.

Adesanya fought six times in less than a year-and-a-half total in the UFC and won all six bouts before heading into the fight against Costa on Saturday night.

On the other hand, Costa was coming off a big win over Yoel Romero at the UFC 241 pay-per-view event.

The Brazilian previously beat Uriah Hall on the preliminary portion of the UFC 226 pay-per-view event in Las Vegas, Nevada.

Costa entered this fight on a 12-fight winning streak.

Sun Sep 27 , 2020
Ahead of the planned strike action and protest by the Nigeria Labour Congress and the Trade Union Congress from Monday over the recent hike in electricity tariff and fuel price, the Nigeria Police Force has said it will enforce the law on the matter. Despite two court injunctions restraining the […] 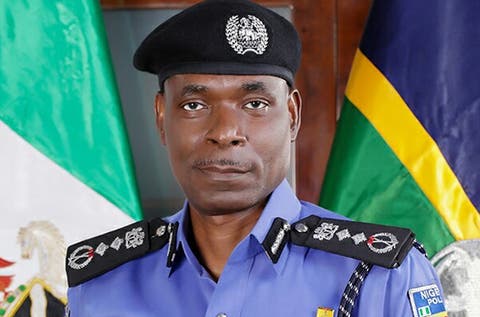