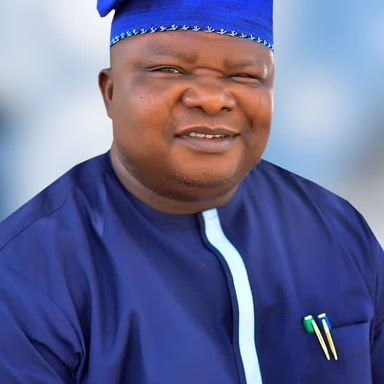 The Oyo state House of Assembly Minority leader, Rt Hon Ashimiyu Alarape, has condoled the Executive Governor of Oyo State, Engr Seyi Makinde, over the death of his mother Mrs Abigail Makinde who died at an old age of 80 years.

The former Speaker who is currently the minority leader of all minority party at the 9th assembly in a statement sent to sunrisebulletin.com described Mrs Abigail Makinde as great mother who was loveable, affectionate, and accommodating to all who came in contact with her.

Hon Alarape noted that the greatest pain the heart of any man could carry is the loss of a loving and caring mother stressing that the demise is an irreparable loss to the entire Makinde family.

Hon Alarape described the deceased as a woman of great virtue who was worthy of emulation by all as she lived an exemplary life dedicated to the service of humanity.

He however expressed his deepest condolences to Engr Seyi Makinde and his immediate and extended family as well as the state executive council.

He prayed that God grants the bereaved family fortitude to bear the irredeemable loss, adding that all should take solace in the legacies and memories she left behind.

Thu Oct 15 , 2020
By Henry Odeh       The 9th Oyo state house of assembly minority caucus comprising lawmakers from all minority parties has felicitated with the Alaafin of Oyo, His Imperial Majesty, Oba Lamidi Adeyemi II on the occasion of his 82nd birthday. The Minority leader of the 9th Assembly, Rt […] 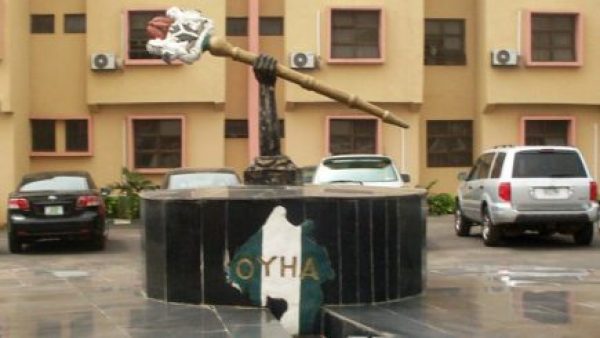