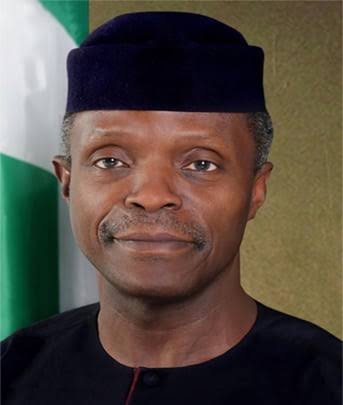 The federal government of Nigeria has declared that no former member of State Anti Robbery Squad (SARS) will be drafted into any police tactical unit.

This disclosure was made in a tweet on Friday, October 16, by Vice President Yemi Osinbajo who acknowledged that many Nigerians have been brutalised by policemen.

According the VP, Nigerians are right to be annoyed at the government’s silence on police brutality.

He said: “Over the past week, we have been following the protests, and I have had a number of discussions with key people in the administration that you deserve to be informed about.

“Transparency, after all, is a key tenet of government.

“There are far too many people who have been brutalised at the hands of the police and this is unacceptable.

“We must take responsibility for protecting young people, even sometimes from those who are paid to protect them.

“I fully understand how many young people feel. Many feel that we have been too silent and have simply not done enough. These feelings of frustration are justified.

“With Mr. President’s approval, SARS has been completely disestablished, and none of its former members will feature in any police tactical units.”

Sat Oct 17 , 2020
…. Says Rev. Oyediran made huge marks on humanity Oyo State Governor, Engineer Seyi Makinde, has described the death of the late chairman of the African Newspapers of Nigeria PLC, publishers of the Tribune titles, Revd. Mrs. Tola Oyediran, as great a loss to the state and the entire […] 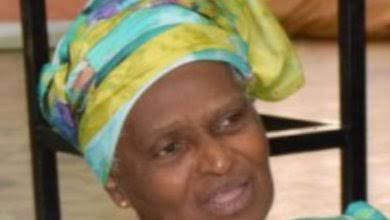