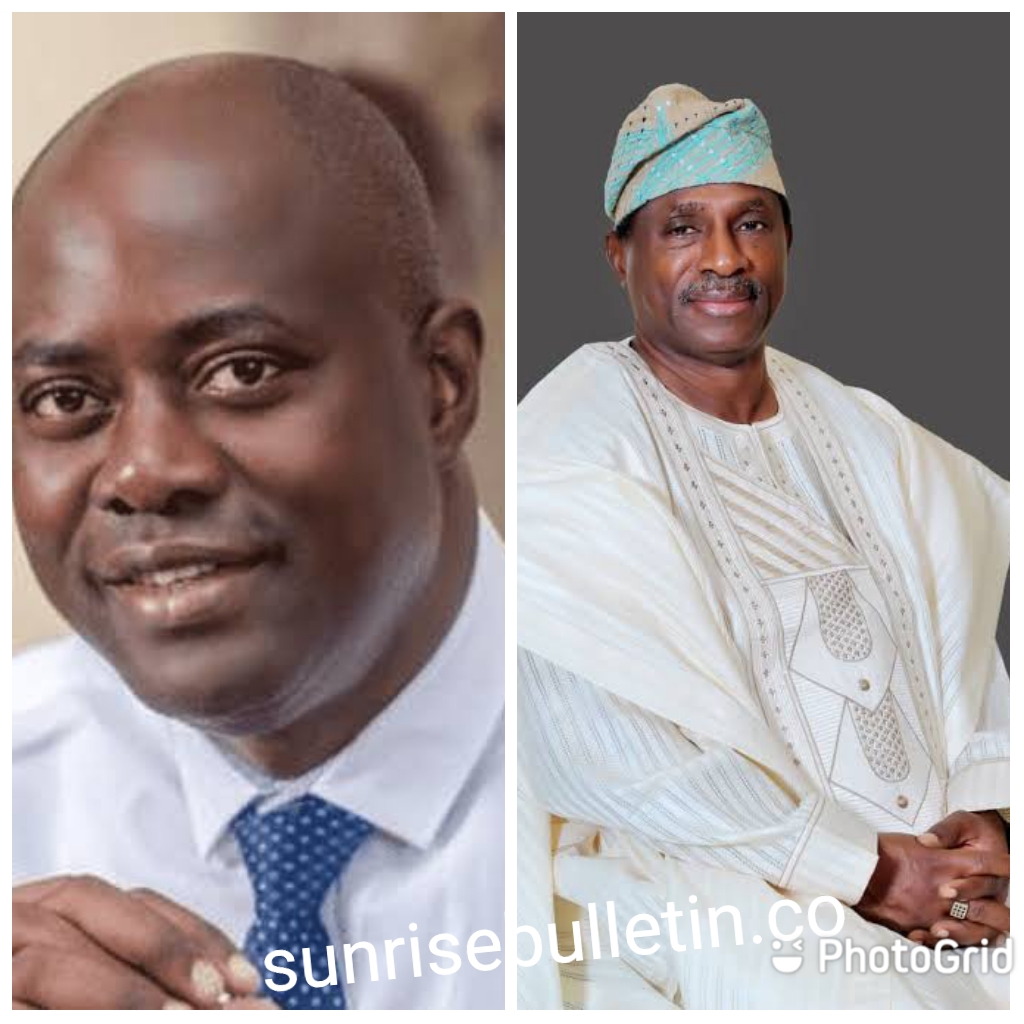 The Chief Press Secretary to the Governor of Oyo State, Engineer Seyi Makinde, Mr. Taiwo Adisa, has asked a chieftain of the All Progressives Congress (APC) and former Senator who represented Oyo South Senatorial District in the red chamber, Senator Olufemi Lanlehin, to stop the perpetual antics of dragging the governor into his political discourses, even when it was needless to do so.

The Media aide, in a response to a statement credited to Lanlehin Media Bureau, declared that the Senator could easily make his point without struggling to drag Makinde into every matter.

He said that the measure amounts to attention-seeking and unnecessary plot to distract the governor from the course of rebuilding Oyo to the state of everyone’s dream.

The statement read: “Our attention has been drawn to the persistent struggle by the Lanlehin Media Bureau to draw the attention of the Governor of Oyo State, Engineer Seyi Makinde, each time the former Senator had course to make public statements.

“Much as one cannot deny the former Senator the right to interject in state and national political discourses, it has to be stated that he should be free to make his points without unnecessarily dragging Governor Makinde into his discourse.

“On the matter of the Ondo governorship election of October 10, it is on record that Governor Makinde, as Chairman of the Peoples Democratic Party’s (PDP) National Campaign Council did his best to secure victory for the party.

“Details of what transpired during that election are still being collated by the PDP, so we can say that the election process in Ondo is not closed. We can only advise the Senator and his newly adopted party to await the conclusion of the process in Ondo, which could get as far as the Supreme Court of the land.”

“However, it must be stated that the attacks launched by Senator Lanlehin, obviously playing to the gallery to gain relevance in his new party, are needless.

It is clear to well-meaning members of the public that turning what should have been a congratulatory message to Governor Rotimi Akeredolu to an avenue to rubbish Makinde is undignifying and unbecoming of the Senator, who should have known and acted better.

“In any case, Governor Makinde remains unperturbed by the noise of the marketplace, as he continues to keep his focus on the goal of developing Oyo State, expanding its economy and lifting its people from poverty to prosperity,” the statement added. 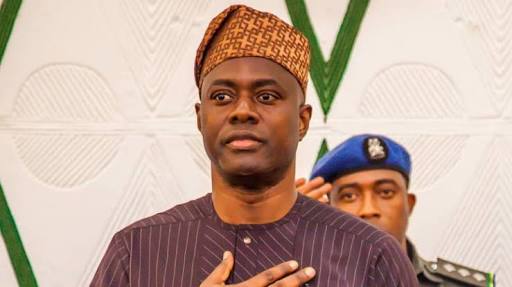