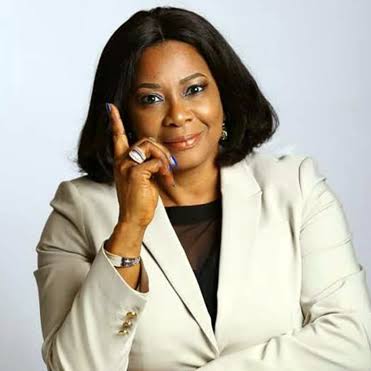 The Chairperson, House of Representatives Committee on Diaspora Affairs, Hon. Tolulope Akande-Sadipe has called on President Muhammed Buhari to address the killing of unarmed Protesters across the Nation, while condemning the killing of protesters by Armed Security operatives in the country.

Tolulope Akande Sadipe in a statement made available to journalists said, “I weep for my beloved country, Nigeria. This is the Darkest Moment in our Nation. The Current Action is Unacceptable”.

She wondered why men of the Nigerian Army turned on the people they were meant to Protect, firing live bullets at citizens holding the Nigerian Flag and chanting the National Anthem, describing such as an “Abomination”.
“I, as a member of the House of Representatives cannot keep quiet in the midst of this abominable action. I was duly elected to be the voice of my people and my people are weeping”, she said.
She opined that the protests were about a generation trying to end the systematic rot that pervades the society, which had eaten deep into the fabrics of the Nation.
She continued, “We need to be honest with one another on this matter. We need to face the truth on ground. The youths were out there because they are tired and fed up of victimization, daily oppression, injustice, unemployment, untapped talents, lack of opportunity, poor healthcare, poor education and lack of infrastructure and power across the Nation. The Youths are protesting for a better future for themselves and their children. The #EndSARS PROTEST stands for the systematic ROT in our Nation”.
“This was about the realities on ground. This was about the ROT since independence. This was about genuine service to the people who elected us to represent them. This was not about the President, this was not about the current administration, this not about North and South, this was not about Religion. This was not about party affiliation. This was about a Generation trying to end the systematic ROT that pervades our society”.
Speaking against the backdrop that there are some external forces pushing for the destruction of Nigeria, Akande-Sadipe said the Federal Government should genuinely address issues.
“Those alluding, that there is a 5th Columnist within or external, there is a solution. If there is a 5th columnist or external negative force, pushing for the destruction of Nigeria, if we do the right thing, by genuinely addressing the issues that have led to the distrust between leadership and our youths, by addressing the rot that has pervaded our Society/our Nation. The 5th columnist in our midst or external negative force, would fail. But with this action, what have we said to the Youth and to the world”.
“This is the time to make the wrongs right and it is not by bringing out the Army to shoot its own citizens, that we achieve this. We can still put a stop to this inferno. We must realize that no position is permanent and it is the country we make that we shall all live in”, she added.

Concluding, she empathized with all the families of fallen Youth Patriots, praying that their death would not be in vain.

Wed Oct 21 , 2020
The Soun of Ogbomosoland, Oba Jimoh Oyewumi Ajagungbade III, has denied the content of a letter purportedly authorised by him, which rejected the financial contribution of the Governor of Oyo State, Engineer Seyi Makinde in the planned renovation of the monarch’s palace vandalised by hoodlums during the #EndSARS protest […] 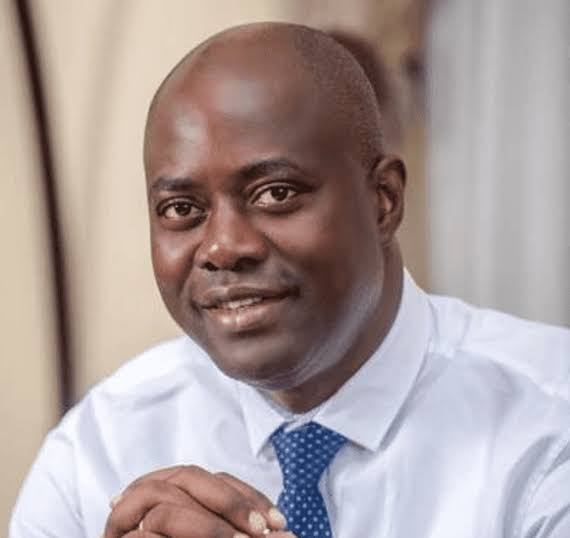