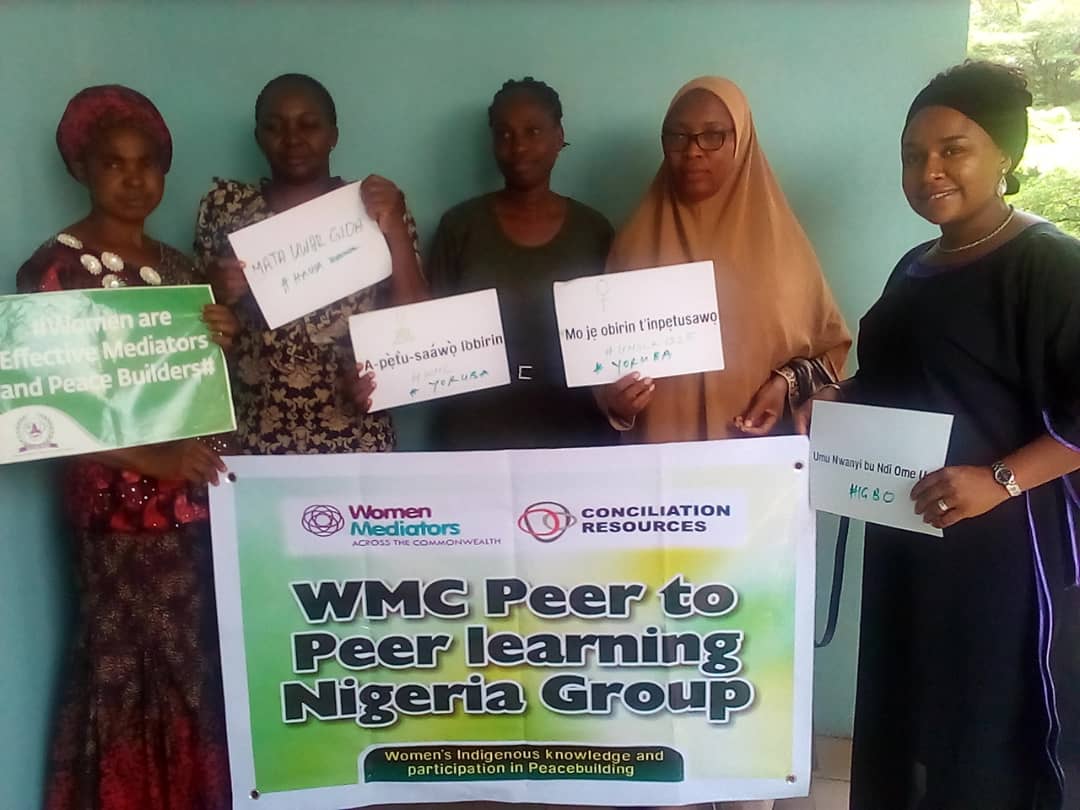 A Nigeria based civil society organization called Environmental Conflict Mediation And Women Development Initiative in partnership with Women Mediators Across Commonwealth, has called for collective amplified voice of Nigerians against gender based violence.

The Non Governmental Organization (NGO) explained that women by their nature are always at the receiving end during conflicts in the society including the home.

The Executive Director Of the NGO, Mrs Ijeoma Stephanie LADELE, in her welcome address during its Stakeholders Peace Building And Mediation Meeting tagged “I Am A Woman Builder” on Thursday at the Agric Extension Conference Room of the University of Ibadan, noted that the women are nation builders and their voices must be heard.

She explained that there is need for women to actively participate as well as engage in peace building process stressing that if the capacity of the women are improved upon, it will be adequately reflected in the larger society.

The participants at the stakeholders meeting who are women professionals across various fields across both private and public sectors unanimously posited that sharing information, building peace among women and creating synergies among female peace builders.

One of the stakeholders and participants Dr (Mrs) Awofeso, urged women to come together to speak against violence of any form especially against women.

She explained that women are rarely involved in violence and conflicts by reason of their nature as mothers, sisters, and homemakers stressing the need for increased advocacy against gender based violence.

Other participants who spoke during an interactive session of the meeting, resolved that women should be properly educated on their roles as wives and mothers in order to be able to properly perform their roles at the home front.

Parts of their resolution at the end of the stakeholders meeting include amplified women voice, improved communication, adequate information sharing, coming together of women with a unified voice, and deliberate efforts to stop rape.

Fri Oct 23 , 2020
By Henry Odeh     The Osun state government has declared an end to the statewide curfew imposed to forestall orderliness across the state. The state government made this known in a statement by the Secretary to the State Government (SSG) Prince Dotun Oyebamiji and made available to newsmen, the […] 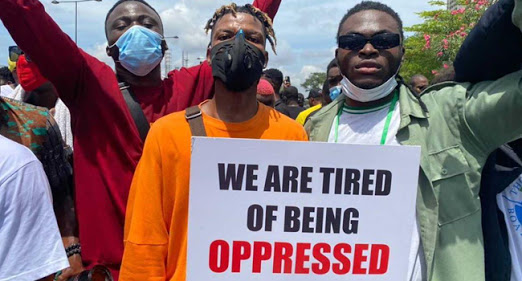