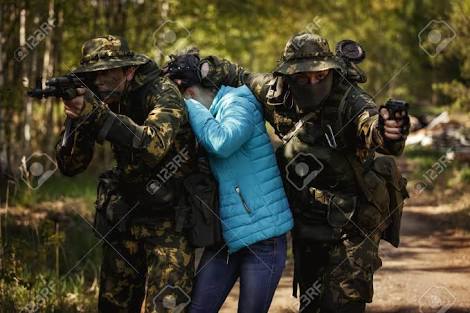 According to the report, the operation was: “To recover an American citizen held hostage by a group of armed men.”

The report further stated that ”This American citizen is safe and no U.S military personnel were injured during the operation.”

The American citizen was reportedly abducted last week in Niger Republic, but was rescued during a high-risk U.S. military raid in neighboring Nigeria.

The mission was said to have been undertaken by elite commandos as part of a major effort to free the U.S. citizen, Philip Walton, 27, before his abductors could get far after taking him captive in Niger on Monday, October 26.

The operation involved the governments of the U.S., Niger and Nigeria working together to rescue Walton quickly, unnamed sources quoted in the report said.

The elite SEAL Team Six of the US forces were said to have been responsible for carrying out the rescue mission and killed all but one of the seven captors.

Pentagon chief spokesperson Jonathan Hoffman said in a statement: “U.S. forces conducted a hostage rescue operation during the early hours of 31 October in Northern Nigeria to recover an American citizen held hostage by a group of armed men.

“This American citizen is safe and is now in the care of the U.S. Department of State. No U.S military personnel were injured during the operation.

“We appreciate the support of our international partners in conducting this operation.” U.S. and Nigerian officials had said that Walton was kidnapped from his home after the assailants asked him for money.

Walton lives with his wife and young daughter on a farm near Massalata, a small village close to the border with Nigeria.

Nigerian and American officials told ABC News that they believed the captors were from an armed group from Nigeria and that it was not considered terror-related adding that hostages are often sold to terrorist groups. 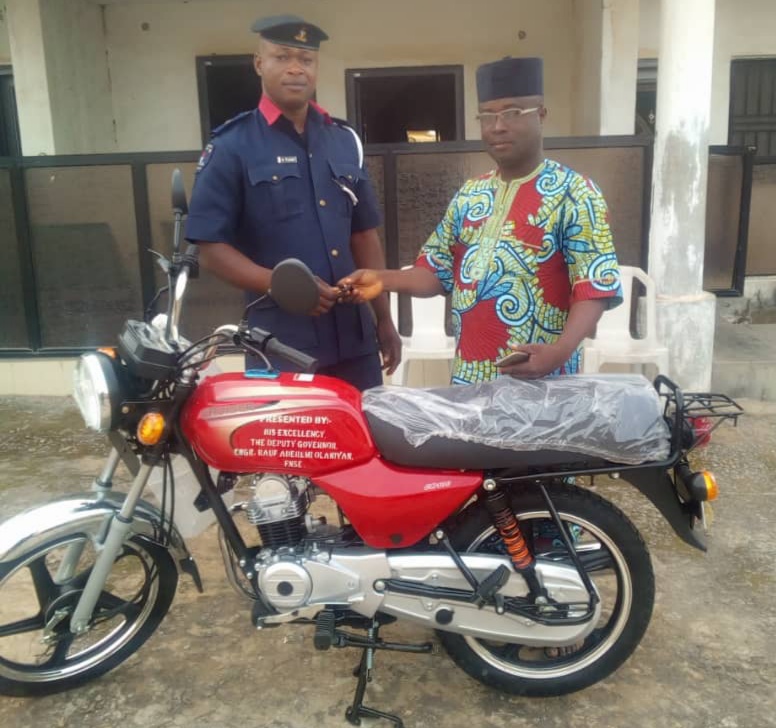