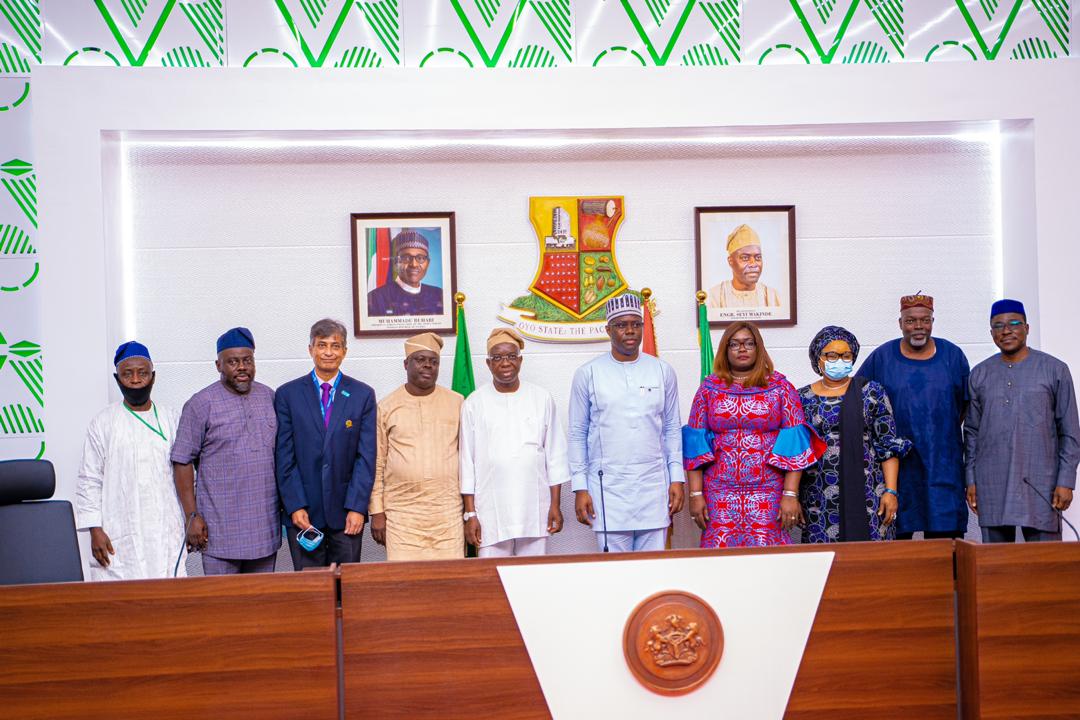 In his brief address before formally inaugurating the committee on Friday at the executive chamber of the governor’s office, governor Makinde who is also the chairman of the committee noted that despite the fact that there was no long term developmental plan for the state, his administration has been working assiduously to set the state on a roadmap to accelerated development.

Makinde Wants Party Members Who Are Yet To Benefit From Govt To Stay Calm, Says There's Still Time

Fri Nov 6 , 2020
By Henry Odeh     The Executive Governor of Oyo state, Engr Seyi Makinde has stated that he understood the agitation of some people who felt aggrieved because they are yet to benefit from his government and urged them to remain calm. The governor made this disclosure during the formal […] 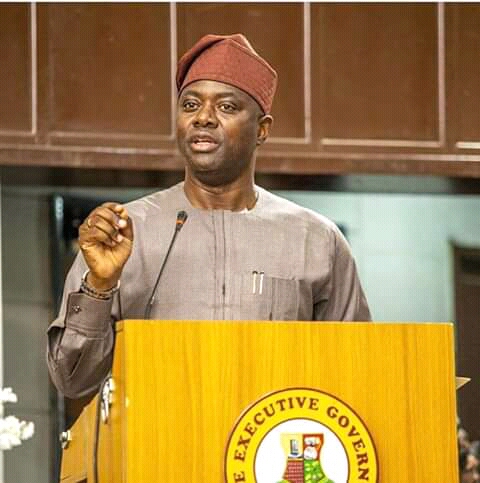