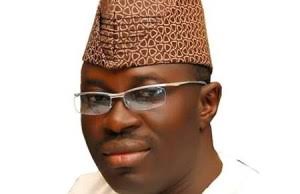 Former deputy governor of Oyo state, Amb Taofeek Arapaja, has lampooned candidate of the African Democratic Congress (ADC) in the 2019 governorship election, Senator Olufemi Lanlehin, of playing other ADC leaders by hoarding information from them.

Arapaja, who made this disclosure on Saturday while featuring on a live radio program in Ibadan accused Lanlehin who is now member of the All Progressives Congress (APC) of insincerity with other ADC stalwarts while he was still in the party.

Sunrisebulletin.com recalls that Goalpoacher.com earlier reported that Arapaja was quoted as saying that Senator Olufemi Lanlehin personalized the coalition agreement entered into alongside other political parties with Governor Seyi Makinde who was the candidate of Peoples Democratic Party.

Alhaji Arapaja who Nigeria’s ex Ambassador to Jordan stressed that the former ADC candidate arrogated the powers of ADC as a political party to himself without regards to the fact that it was the party that nominated him to represent it at the 2019 governorship election.

“Lanlehin political leadership is questionable, it was ADC that put him forward to represent the party not his personal property.”

“Any meeting he attended, he wouldn’t give anyone the outcome. He hoarded all the information regarding sharing of political slots allotted to ADC. Is that how someone who aspires to lead millions of people behave?

“All ADC leaders like Chief Michael Koleoso, Chief Olakojo including Pa Ayo Adebanjo were all kept in the dark by Lanlehin. He never discussed with them. There was a particular day all the party elders and other aspirants were to have a meeting with him at Olakojo’s house after the election, Lanlehin never showed up. We were amazed later to read on his WhatsApp status that he had withdrawn from the coalition.”

Speaking further, Arapaja said, ADC leaders never knew Lanlehin was offered the Chairman Advisory Council position. He didn’t tell anyone. Did he (Lanlehin) tell anyone that he submitted the list of those he wanted Makinde to appoint into his government? Let me reveal it to you this morning. He submitted names of his Pastor, PAs and other aides to Governor Seyi Makinde. Is that not selfishness?

“Lanlehin switched off his cell phone for two months, he didn’t want notable ADC leaders to discuss anything relating to the agreement with him.”

JUST IN: I Leave You To Your Conscience –Lanlehin Fires Back At Arapaja 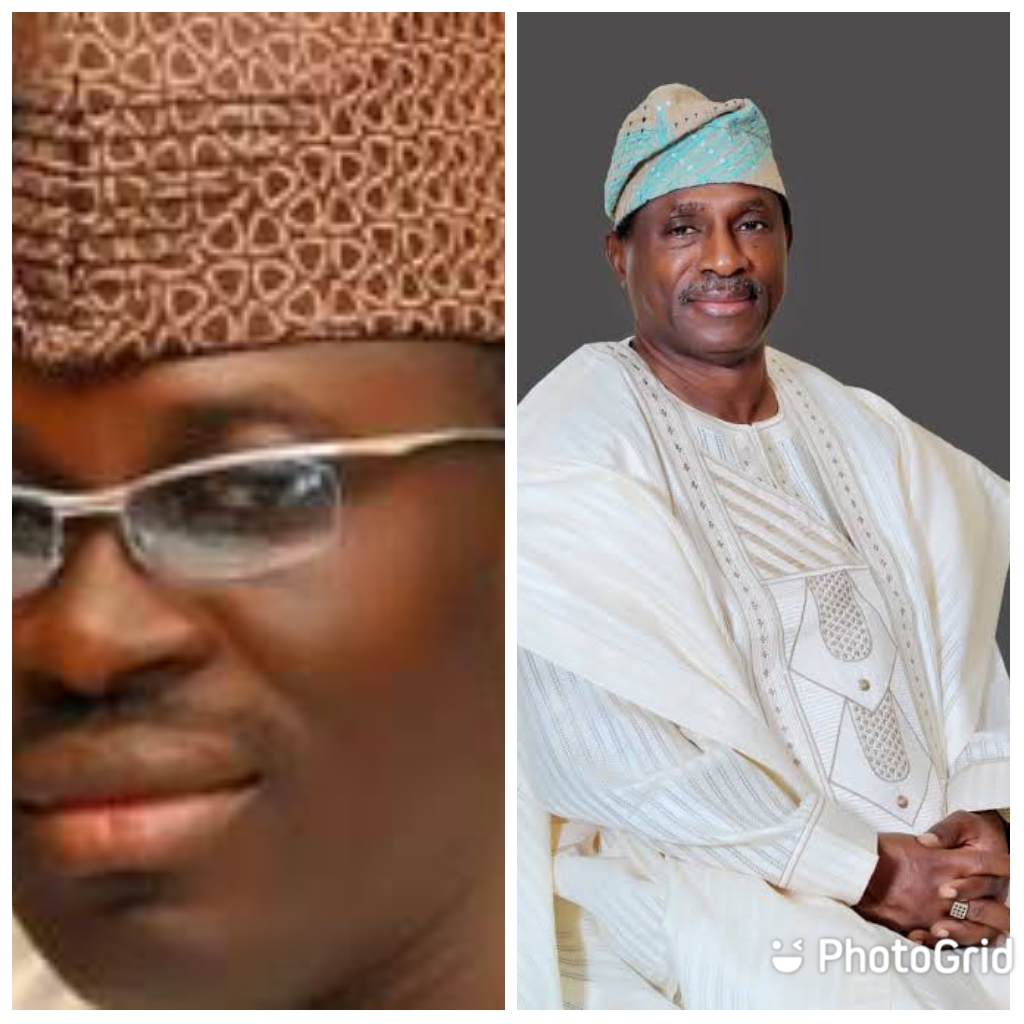