The Deputy Governor of Katsina State, Alhaji Mannir Yakubu who represented the State Governor and good people of Katsina described the demise of Balarabe Musa as a great loss not only to his family, Kaduna State but the Nation at large.

Alhaji Mannir Yakubu maintained that late Balarabe Musa was a renowned politician with ideology and principles which have positively impacted the lives of the common man.

Speaking on behalf of the family, Dr. Ibrahim Balarabe Musa who is also the eldest son of the deceased expressed his gratitute to Katsina State Government for the condolence.

Late Balarabe Musa was the former Governor of the Old Kaduna State, he died at the aged of 84 after a protracted illness and he is survived by his wife and 9 children.

Sat Nov 14 , 2020
By Henry Odeh     The Nigerian Army has said that the businesses mostly attacked by hoodlums that hijacked the initially peaceful EndSARS protest belonged to Igbos. This disclosure was made on Saturday, November 14 by Brigadier- General Ahmed Ibrahim Taiwo. The army general was making a video presentation to […] 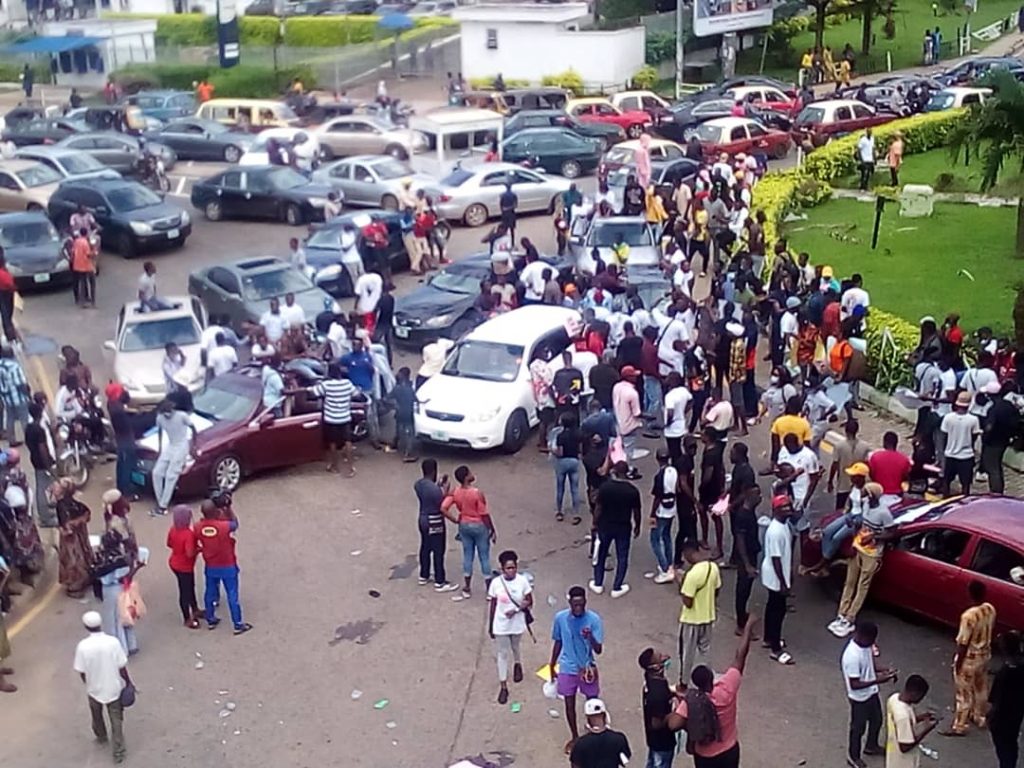