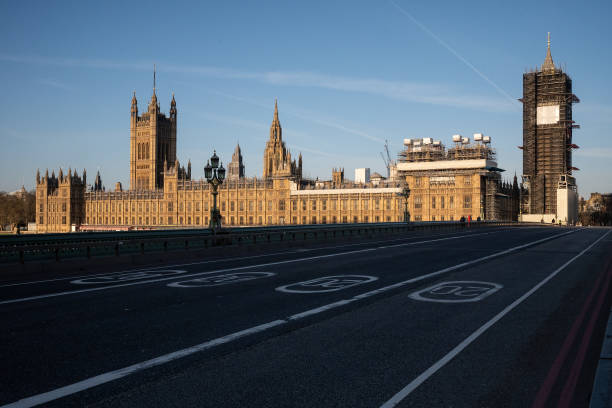 Following the alleged shooting of some peaceful #EndSARS protesters in Lagos, Nigeria, the United Kingdom (UK) parliament has announced that it will debate on whether or not to sanction some Nigerian government officials allegedly indicted.

According to a report by Daily Sun, the UK parliament said it has set aside Monday, November 23, as the day to hold the debate on individual sanctions. The newspaper said this was contained in an email sent to it by one of the Nigerians who signed a petition asking the UK government to sanction those responsible for the alleged killing of unarmed EndSARS protesters.

The email read: “Parliament is going to debate the petition you signed: “Implement sanctions against the Nigerian government and officials’. The debate is scheduled for 23 November 2020. Once the debate has happened, we’ll email you a video and transcript.”

Findings by Sunrisebulletin.com also confirmed that the UK Parliament is set to debate the sanctions on November 23.

Daily Sun notes that the debate on whether or not sanctions should be imposed on Nigerian government officials will depend on the conditions stipulated in the UK Global Human Rights Sanctions Regulations 2020.

The sanctions under the regulations reportedly target individuals and organisations, not nations. The debate, according to the parliament will be available live online on the UK Parliament YouTube channel.

The petition at the time of filing this report has garnered over 219,984 signatures.

The UK Parliament’s earlier reaction Before announcing the date of the debate, the UK parliament had earlier said it was concerned about the security of Nigerians and the wanton destruction that later marred the protest in Lagos and other states.

The parliament also maintained that it will wait for the conclusion of the investigation instituted by the Nigerian government into the numerous cases of police brutality.

It, however, said that it would not talk publicly or speculate on “future sanctions designations.”

Thu Nov 19 , 2020
By Henry Odeh     The Oyo state government has revived celebration of Arts and Craft Exhibition for pupils and students with special needs in both public primary and secondary schools in the state. The state commissioner for Education, Science and Technology, Barrister Olasunkanmi Olaleye, who made this known while […] 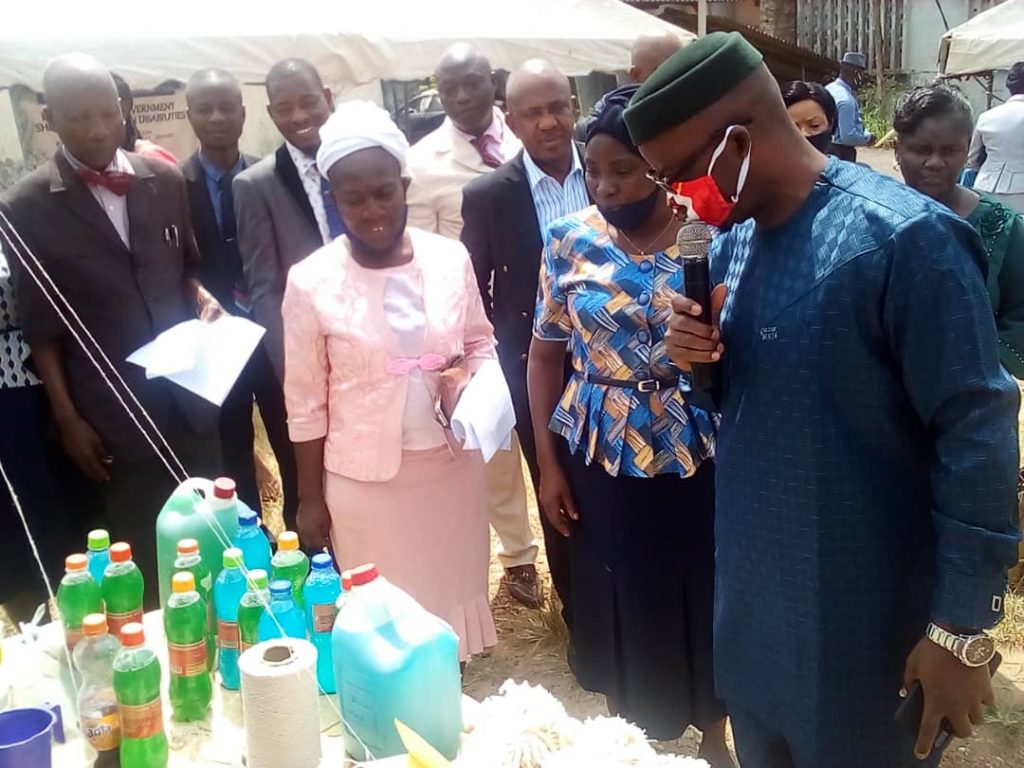