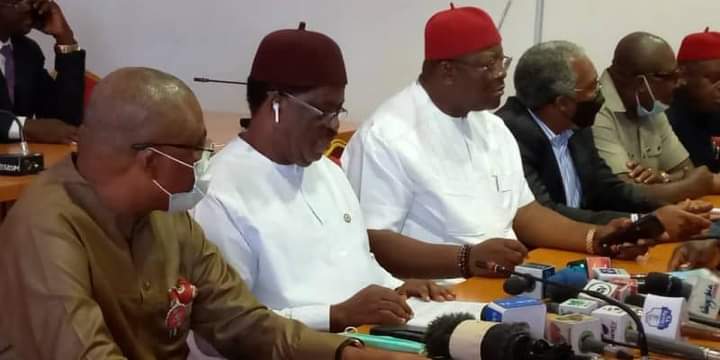 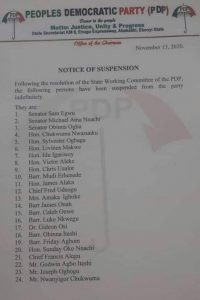 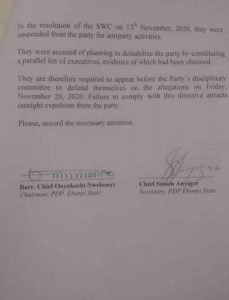 The party further invited them to appear before its disciplinary Committee to defend themselves over the allegations on Friday, 20th November, 2020.

IGBERE TV had reported that Umahi officially decamped to All Progressives Congress, APC and boasted that there will be no PDP again in the State.

Just In: Senate President To Nigerians, Vote Us Out By 2023 If You're Tired Of Our Faces

Fri Nov 20 , 2020
By Henry Odeh   President of the Nigerian Senate, Ahmad Lawan, has warned that there could be anarchy if the Senate is scrapped as being clamoured by some Nigerians. Rather, he challenged those who are not comfortable with the senators in the current 9th Senate to vote them out by […] 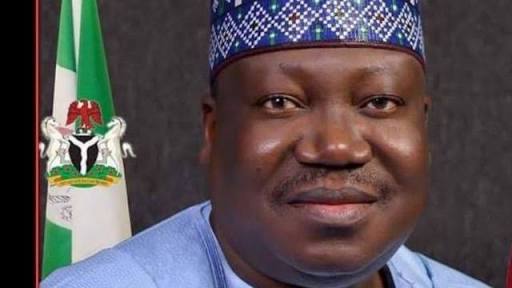