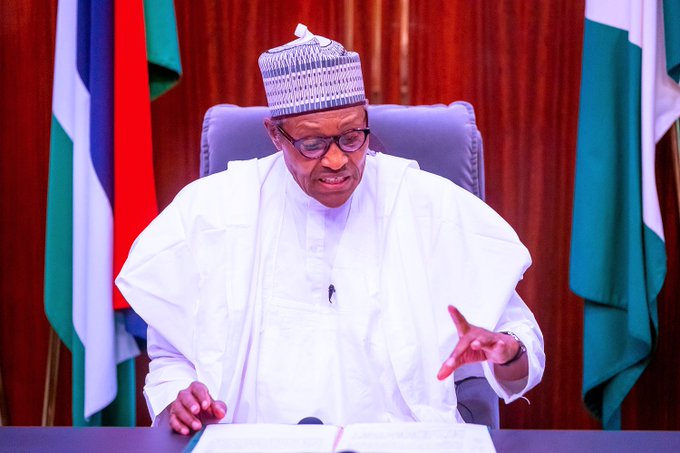 The Nigerian economy has slipped into its second recession in five years after the gross domestic product contracted the second consecutive quarter.

The National Bureau of Statistics on Saturday announced that the nation recorded a contraction of 3.62 per cent in the third quarter of 2020.

The country had earlier recorded a 6.10 per cent contraction in the second quarter.

It is the nation’s second recession since 2016, and the worst economic decline in almost four decades.

The Nigerian economy has been battered this year by the coronavirus pandemic, which caused significant decline in oil revenues and crippled economic activities.

BREAKING: Makinde's SA On Energy, Loses Daughter Less Than One Month After Birth

Sat Nov 21 , 2020
By Henry Odeh           It was a very sad Weekend for family and friends of the Special Assistant to the Executive Governor of Oyo state on Energy, Mr Moshood Olawale, who intimated sunrisebulletin.com about the shocking demise of his less than twenty four days old daughter. […] 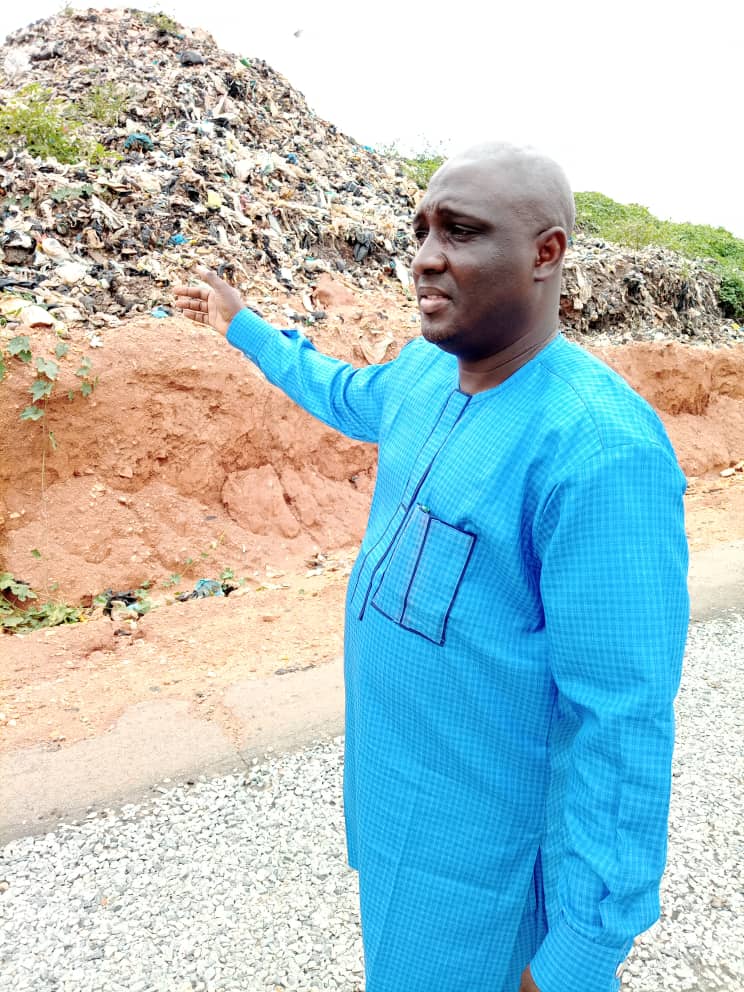