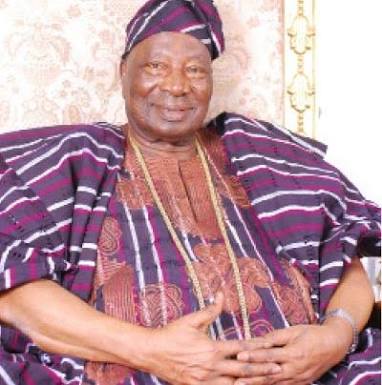 Soun of Ogbomosoland, Oba Oladunni Oyewumi Ajagungbade III has commended the Governor of Oyo state, Engr. Oluwaseyi Makinde for his unrelenting and determined efforts in securing the sole ownership of Ladoke Akintola University of Technology (LAUTECH) for Oyo state.

Acknowledging the giant developmental strides of the Makinde- led administration, the paramount ruler, urged the Governor not to relent in his efforts aimed at repositioning LAUTECH, which he described as a one of the best higher institutions in Nigeria.
Oba Oyewumi while appreciating the National Universities Commission (NUC) and other stakeholders for the historic feat, urged the LAUTECH community to uphold their remarkable and worthy academic excellence.

In a statement he personally signed, the first class monarch, stressed that the final ceding of LAUTECH to Oyo state will further boost socio-economic activities in Ogbomoso and Oyo state in general.

He said, “Let me use this medium to express my heartfelt appreciation and gratitude of the people of Ogbomosoland to Governor Oluwaseyi Makinde of Oyo state for his unrelenting and determined efforts in securing the sole ownership of LAUTECH for Oyo State.

“The protracted crisis occasioned by the joint ownership of LAUTECH by Oyo and Osun States had set the citadel of learning backwards and negatively affected the socio-economic development of my domain, Ogbomoso.

“Thus, the eventual ceding of the ownership of LAUTECH to Oyo State Government after many years of extensive consultations and negotiations is indeed a timely and welcome development.

” It is my prayer that this landmark achievement will catalyze efforts of the Oyo State government in ensuring that LAUTECH, which has produced professionals in various fields of endeavour, reclaims its lost glory and bring further positive development to Ogbomoso, Oyo State and Nigeria at large.
“May Allah continue to give the Governor wisdom to steer the affairs of Oyo State to greater heights”.

The nonagenarian monarch while applauding students, lecturers, Ogbomoso community and other stakeholders of LAUTECH for their perseverance and steadfastness, promised to sustain his support for the higher institution, adding that LAUTECH will regain its lost glory in no distant time.

Sat Nov 21 , 2020
Governor Seyi Makinde of Oyo State has declared that funding Ladoke Akintola University of Technology, Ogbomoso (LAUTECH) would pose no difficulty for the State as it had been captured in the State’s 2021 budget. Makinde who said this while answering questions on a radio programme on Fresh FM, Ibadan […] 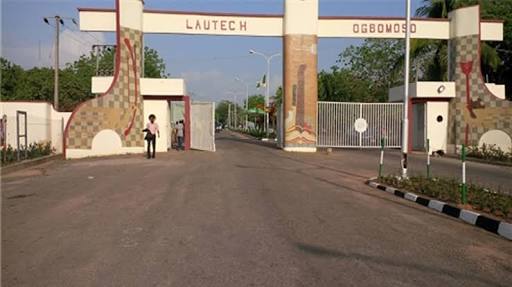