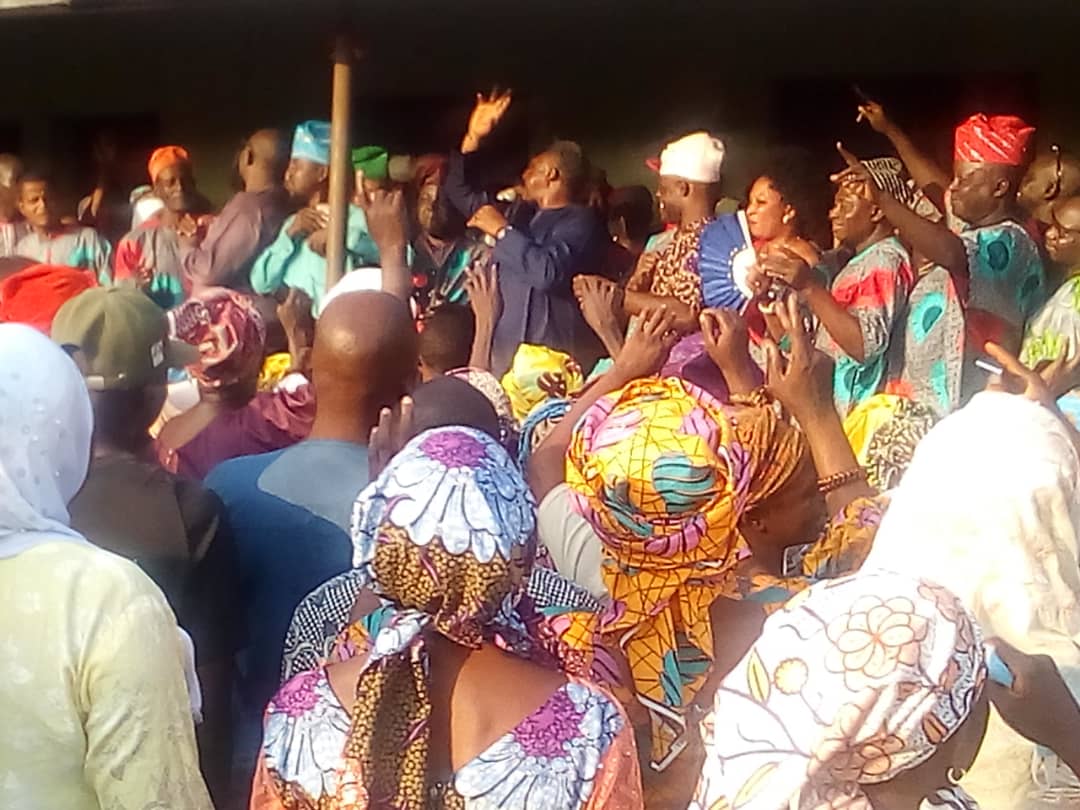 …..leads thousands of APC, Accord Party followers into Oyo PDP

….vows to deploy wealth of political experience to develop PDP

A two term National Assembly member at the lower chamber, Honourable Abiodun Dada Awoleye, has commended governor Seyi Makinde for achieving so much with less resources within the short period of taking over reins of power from the last administration and has finally moved into the Peoples Democratic Party (PDP) alongside thousands of his political followers.

Honourable Awoleye who doubles as the Special Adviser to Governor Seyi Makinde on Primary Healthcare and as the Chairman, Primary Healthcare Board, made these disclosure while speaking exclusively with sunrisebulletin.com at his Bashorun residence in Ibadan on Wednesday. 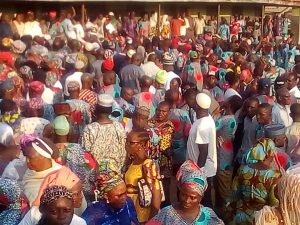 Awoleye explained that his decision to lead his followers into the PDP was borne out of the remarkable job governor Makinde is doing which beats his imagination on how the governor has been able to achieve so much with so much less compared to the volume of resources available at the disposal of APC led government between 2011 to 2019.

“APC is a very deceitful political party that will always deploy all forms of lies and deception to the people that is why we all must join hands with governor Makinde to send APC in Oyo state into perpetual oblivion.

“How can any reasonable person stay in a party that runs on lies and deception without any conscience whatsoever? I have no regret whatsoever for leaving a failed party as APC but my regret is that I did not join PDP earlier.” He said.

The carnival-like event which had in attendance members of the state Working Committee (SWC) as well as the entire local government executives of PDP and other top government functionaries including the Chief of staff to governor Seyi Makinde was besieged by mammoth crowd of party members.

Awoleye said: “they promised change but what the people got was unspeakable hardship and suffering the way we never experienced before, they lied and lied and still till today kept on manufacturing lies just to deceive the people who are unsuspecting of their deceits. 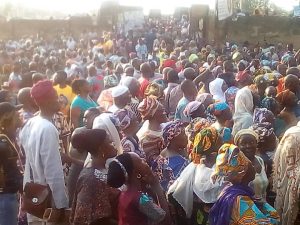 Governor Makinde has changed the narrative of governance in Oyo state forever by the amount of investment in infrastructures and human capital which is why we have today improved commitment by civil servants in the state as evident in the increased IGR.

“When a governor shows such genuine commitment to his people, the people also reciprocate with loyalty that is why GSM as an acronym in Oyo state has become a household name because Oyo state civil servants are now credit worthy since their salaries never fail latest by 25th of every month.

“Look at the roads the governor is constructing, you can never compare the quality to anyone constructed by the last APC led government that barely survived first 6 months of construction before dilapidation, even the few APC people left in that party knows in their heart what I’m talking about except they want to come out to defend their lies with more lies.

“There is no doubt in the fact that the less than 18 month of Seyi Makinde in office has surpassed the entire 8 years of APC administration in terms of delivery, acceptability, and good governance so, who wants to oppose such a performing governor and a well organized party like the present PDP in Oyo state?

“Let me tell you something, infrastructural development such as roads, modern parks, schools standard healthcare facilities that will stand test of time are not what can be done in six months or even one year except it is fluke aimed at swaying the unsuspecting public because it takes time, a lot of time is invested into proper planning before implementation and that is exactly what our governor is doing.

“By the time these projects are ready, they will outlive this present administration, this is what I call real development not the audio development you only hear and read in the news but will never see like the APC.

“It is the monumental failure of APC administration in the state and governor Makinde’s commitment to correct most of the failures of APC that has is covering the magnitude of mess created by the last administration.”

Honourable Awoleye however enjoined all party members to cooperate together and work harmoniously towards sustaining the legacies the is building and surpassing the success recorded at the last general elections.

Thu Dec 10 , 2020
In order for ensure widows and aged are economically bouyant , the Caretaker Chairman of Omi-Apata Local Council Development Area Hon Sheriff Adeojo has distributed empowerment materials to widows and financial assistance to aged drawn across all the wards of the council area. While distributing the materials which […] 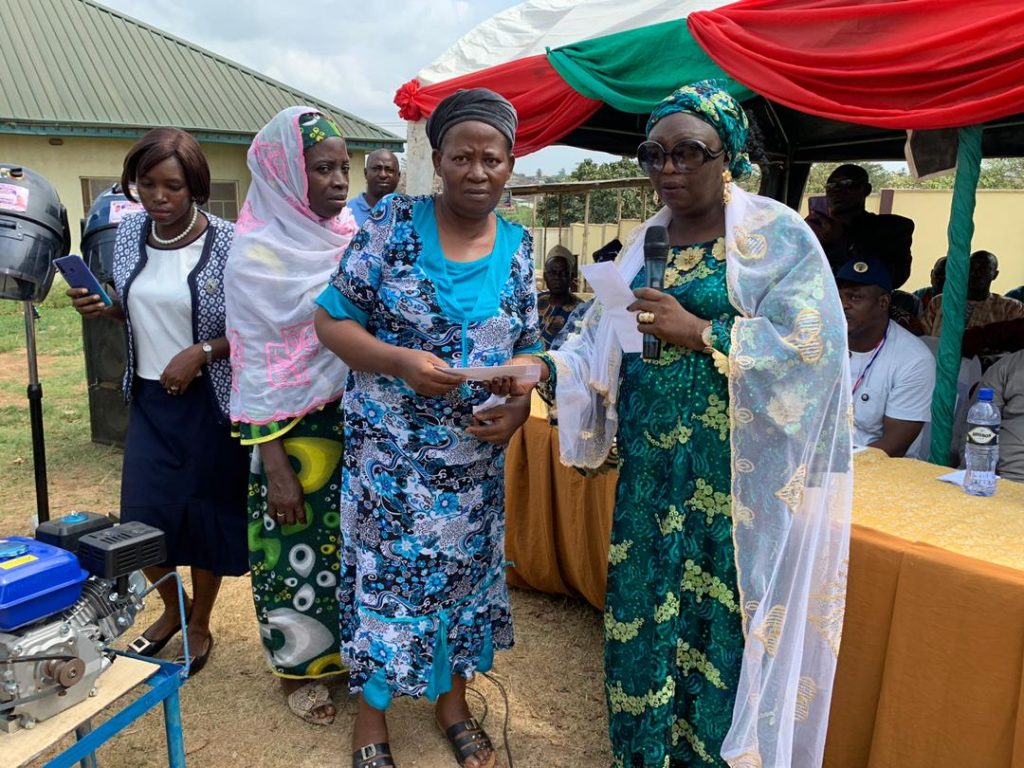