Social media is currently buzzing up without reactions from twitter users as picture and video of twin sisters who were seen in the video getting married to one man because they are inseparable and they can not live without each other.

While it is common to hear about twin inseparable siblings especially twins, it isn’t everyday one gets to see twins get married to one person for this same reason.

This obviously appeared to be the case for a two sisters who recently got married to the same man.
Photos and a video from their traditional wedding ceremony were shared by Nelson Obidon on Twitter.

The twin sisters got married to the same man recently and were seen in the video dancing excitedly as money were sprayed on them.

According to Nelson who shared the video on his handle, the twin sisters got married to the same man.

Dressed in similar maroon and gold coloured ceremonial outfits, the ‘throuple’ posed for photographs together.

Although there were hardly any smiles, the twin sisters danced with pleasure as they were being sprayed money.

In the video, it appears one of the sisters is pregnant, that is if the bump underneath her dress is anything to go by.

Their husband who sported a pair of sunshades appeared very pleased with himself too.

Mon Jan 11 , 2021
By Henry Odeh           Following the continuous threat of industrial action by the management of Polytechnic of Ibadan over what the institution described as lack of implementation of new minimum wage since 2020, the Polytechnic has embarked on indefinite strike on Monday 11th January, 2021 and […] 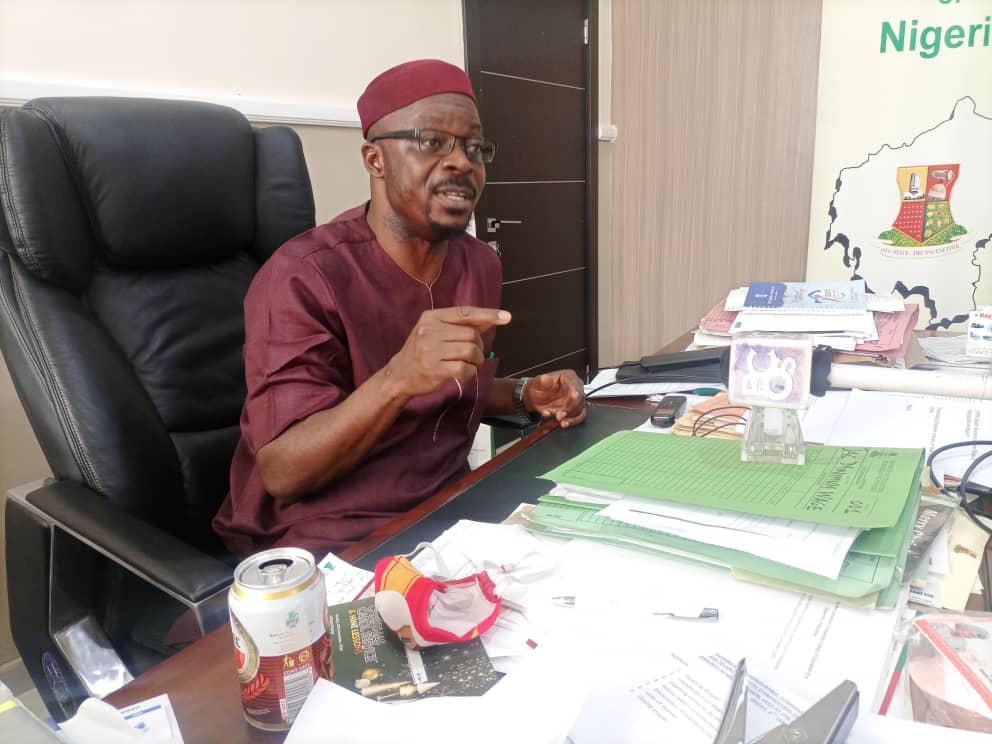