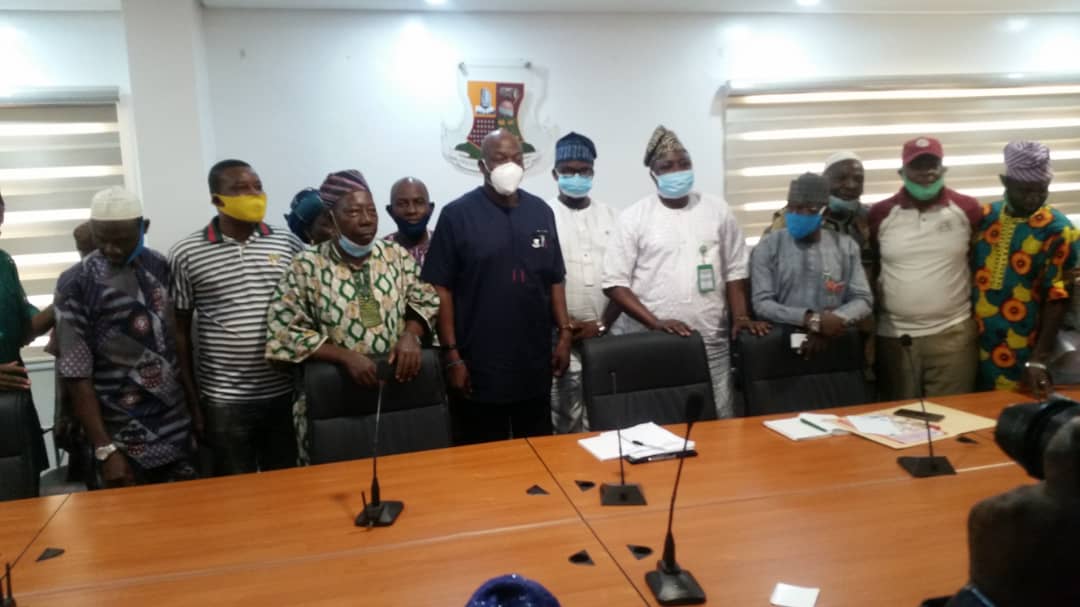 Oyo state government on Wednesday 27th January held Oyo State Market Leaders Council to a roundtable discussion in a bid to rid all markets especially major markets in the state of criminal elements who are in the habit of converting private shops to where they stay at night.

The Babaloja-general, Chief Y. K. Abass in company of outgoing President of the Market Leaders Council, Alhaja Amdalat Iyadunni, and Princess Abeo led a top delegation of the council to the state secretariat with a view to expedite actions on formal inauguration of the council’s new state executives.

Responding to some of the issues discussed during the meeting which held at the conference room of the state Head of Service on Wednesday 27th, January, the Chief of Staff to Governor Seyi Makinde, Chief Lukman Oyebisi Ilaka, explained that government is committed to the security of lives and properties of all residents in the state and will not condone anything that will compromise the security of Oyo state.

Ilaka however, assured that all the issues discussed with regards to setting machineries in motion to rid all the markets of criminal elements will be critically looked into and necessary action will be taken.

Speaking with sunrisebulletin.com shortly after the meeting, the Special Assistant on Community Relations to Oyo state governor, Honorable Olufemi Josiah noted that the meeting became a imperative following recent developments with regards to security in the state.

Hon Josiah explained that the state government discovered that most hoodlums usually convert private shops in most of the markets to their abode at night when the markets were already closed for business.

He stressed that his preliminary findings indicated that most of the hoodlums are criminal elements who sometimes go to other locations within the state to commit crime before returning to those markets which they have converted to where they sleep in order to divert any suspicion within the market neighborhood.

The governor’s aide who commended Governor Makinde for his exceptional calmness and unique approach to fighting crime in the face of unwarranted security upsurge urged residents across the state to say something when they see something.

He maintained that security is everybody’s business and could not be left in the hands of government alone adding that providing useful intelligence to security operatives and government is also part of civic responsibility of the people noting that failure to play such role could undermine the security of the state.

He however, expressed satisfaction at the resolution of the meeting which is to create an improved synergy between government and the market leaders council as a strategic proactive measure to keep the state safe from criminal elements.

Just In: NUJ Cautions New Service Chiefs Against Seeing Their Appointments As Opportunity To Amass Wealth

Thu Jan 28 , 2021
By Henry Odeh             The Nigerian Union of Journalist, has cautioned the newly appointed service chiefs by President Muhammadu Buhari against being partisan in the course of their service to Nigeria. Sunrisebulletin.com reports. This disclosure was made known in a press statement by the apex […] 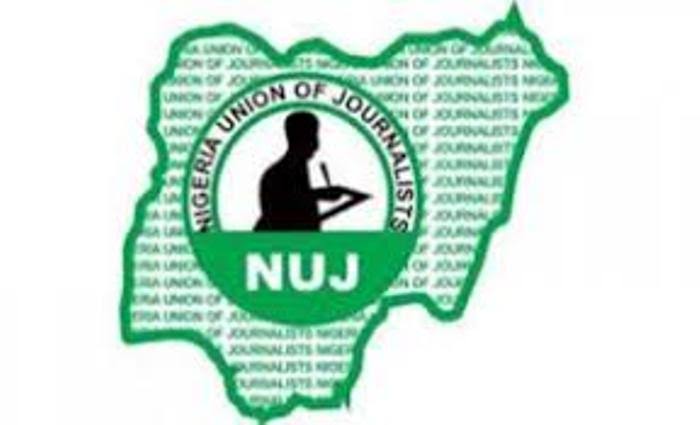