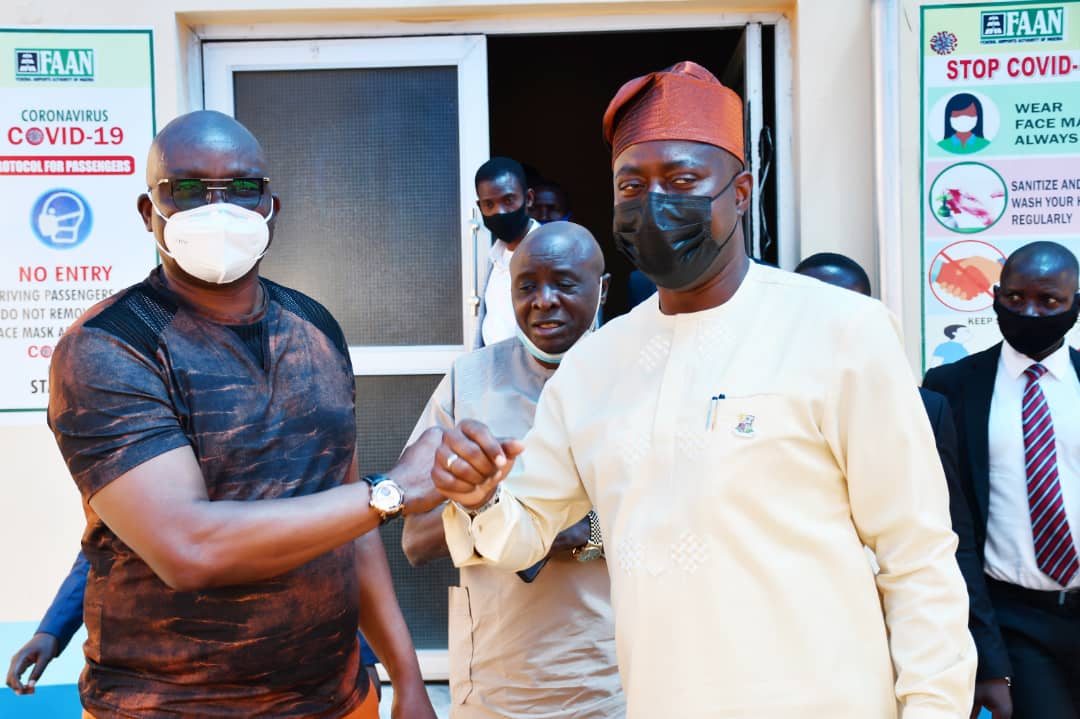 Following the political crisis in the Peoples Democratic Party (PDP) South West Geopolitical zone, which was largely a fallout from the leadership tussle between ex Ekiti state governor, Ayodele Fayose, and the present Oyo state governor, Engr Seyi Makinde, the governor of Rivers state, Nyesom Wike, has waded in with a view to end the political rift and restore peace back into the party in the south west zone. Sunrisebulletin.com reports.

This online news medium gathered that both Fayose and Makinde flew into Ondo from Port Harcourt for the security meeting in Ondo which held last week in the same chopper. The duo were seen having a tete-a-tete as they arrived Ondo before they both departed.

Unconfirmed source told sunrisebulletin that Fayose and Makinde were guests of Nyesom Wike at the State Government House in Port Harcourt prior to the security meeting in Ondo as part of the party’s preliminary move to reconcile both warring parties. The source also said that a peace meeting has been slated for Thursday 28th January, 2021 in Ibadan at the Agodi government house with Wike in attendance as well as other top PDP chieftains in the SW zone expected to be in attendance.

It was gathered that both Makinde and Fayose were hosted by the Rivers State Governor, Nyesome Wike at the River State Government House on Sunday to broker peace between the duo. After meeting Wike, Fayose and Makinde boarded a flight to Akure on Monday morning where Makinde attended the Southwest and Miyetti Allah meeting , while Fayose left for Ekiti.

Lere Olayinka, spokesperson for the former Ekiti governor told one of Oyo state governor’s office correspondents in a chat that Makinde and Fayose were in Port Harcourt as guests of Nyesom Wike but could not however confirm what was discussed.

Thu Jan 28 , 2021
By Henry Odeh   The Senior Special Assistant on Diaspora Matters to the executive governor of Oyo state, Mrs. Bolanle Sarumi-Aliyu has raised an alarm over an Iseyin indigent, Adekunle Jamiu Adebayo, who had gone to Turkey for his Masters degree program and has since been reported missing. The governor’s […] 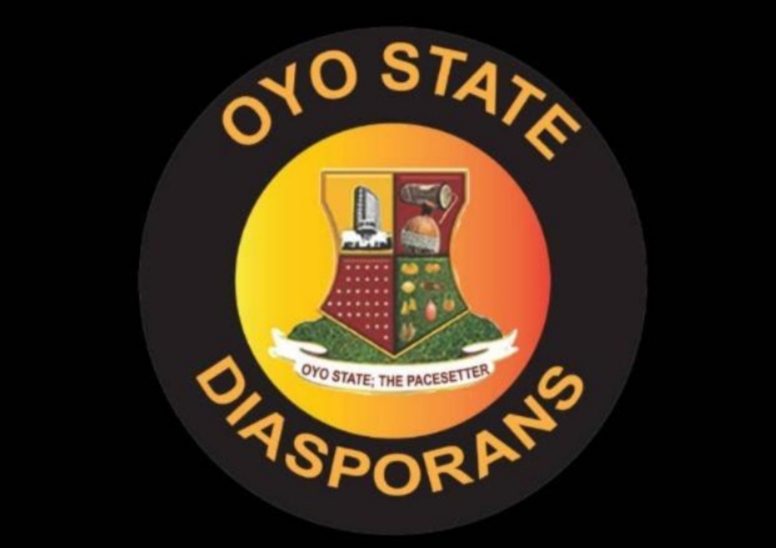