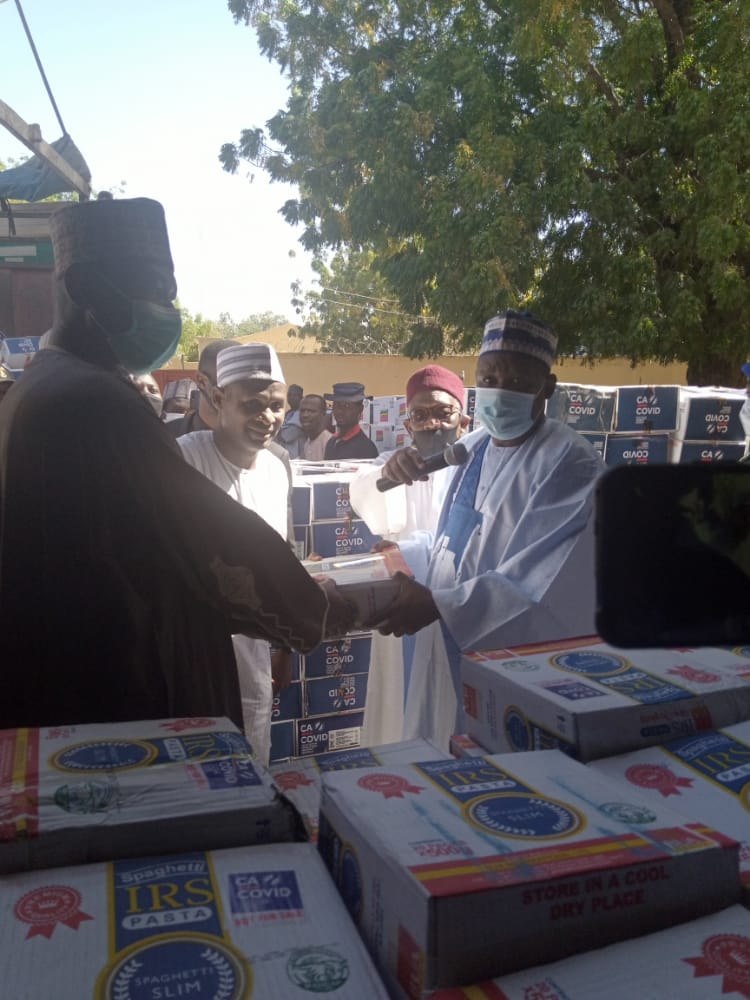 Katsina State Government has distributed fourth round of Covid 19 palliatives to beneficiaries in the thirty four local government areas in the state.

The Speaker Katsina State House of Assembly AlhTasiu Musa Maigari said the palliatives was meant to cushion the hardships faced by people as a result of covid 19 pendamic.

Alh Tasiu Maigari pointed out that government is concerned with the plight of the people during the covid19 and deem it necessary to assist people in all ways. 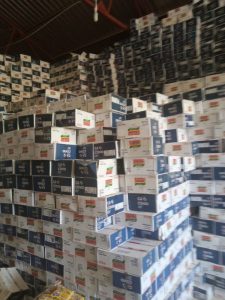 He said that the items distributed includes 10kg of rice, sugar, indomie and spaghetti.

He appealed to the members of the committee to share the items to the most vulnerable households.

Those at the distribution center include the Permanent Secretary Deputy Governors office Alhaji Aminu Bazariye Mni and Bunun Katsina Alh Salisu Ado shinkafi. SSA special duties to his excellency the deputy Governor among others

Makinde In Ibarapa: A walk Through The Trouble Spots | By Taiwo Adisa

Sun Feb 14 , 2021
Makinde in Ibarapa: A walk through the trouble spots | By Taiwo Adisa Early in January, a torrent of bad news started emanating from the Ibarapa axis of Oyo State. The stories were about kidnapping, attacks by killer-herdsmen and destructions of farmlands across Ibarapaland. Incidentally, those attacks were on the […] 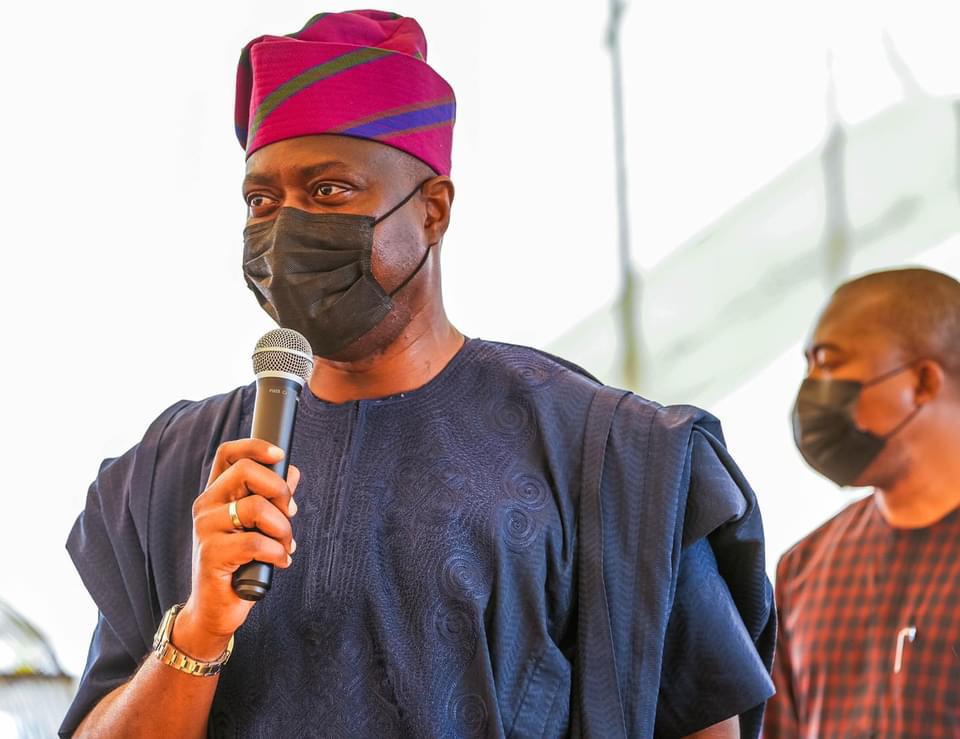