The Special Assistant to Governor Seyi Makinde of Oyo state on Oyo State Independent Electoral Commission (OYSIEC) Affairs, Honourable Innocent Tallest, has described the recent press statement credited to the acclaimed elected local government chairmen in Oyo state led by Ayodeji Abass Aleshinloye, in which Aleshinloye called on political parties in the state not to participate in the forthcoming local government election by OYSIEC as baseless and uncomplimentary.

Tallest in his reaction to Aleshinloye’s statement said there is no going back on the election which is billed to hold on May 15, 2021 stressing that governor Seyi Makinde has done every necessary thing to make the election a free, credible, transparent and fair exercise.

Abass-Aleshinloye had  in a press statement made available to some section of the media on Tuesday urged political parties not to participate in the election for his own personal interest.

The Special Assistant expressed concerns about the fate of modern democracy in the state being championed by Governor Makinde which he described as all inclusive and encompassive.

The governor’s aide also condemned the statement by Aleshimloye that  governor Makinde was planning to siphon state money through a purported local government election which is going to be invisible after the final judgement of supreme court coming up on May 7, 2021.

According to him, Prince Alashinloye was only looking for sympathy and frivolous excuse from the people considering the utter rejection his political party is battling to grapple with but maintained that it such effort wont hold any water.

“Nothing is going to stop the election which has been put on schedule by the governor, God is in control, he added.

Meanwhile, the  Supreme Court of Nigeria has fixed May 7, 2021 for judgement on the protracted case of the dissolution of Oyo State chapter of ALGON by Governor Seyi Makinde.

Prince Aleshinloye in the statement earlier released had said that all parties to the suit are expected to await the judgment for final closure since the Supreme Court is the apex court while noting that it was surprising to see that Oyo State Independent Electoral Commission, OYSIEC, a party to the suit, prompted by Governor, Seyi Makinde, went ahead to publish a timetable for local government elections which it intends to conduct on May 15, 2021, eight days after the expected Supreme Court judgement on May 7.

“On this point, I implore all political parties in Oyo State to disregard and discountenance whatever utterances that may emanate from Mr Abass Aleshiloye’s favour seeking political talks and continue with their planning on how to win the election,” Hon Tallest stated.

Sat Feb 20 , 2021
By Henry Odeh   Following the Prayer For Peace, Tranquility, and Growth Of Oyo State, the entire yorubaland and Nigeria as a nation which held in Ibadan, the Aare Musulumi of Yorubaland, Edo and Delta, Alhaji Dawud Makanjuola Akinola, has gifted the Grand Imam Of Oyo State and Chief Imam […] 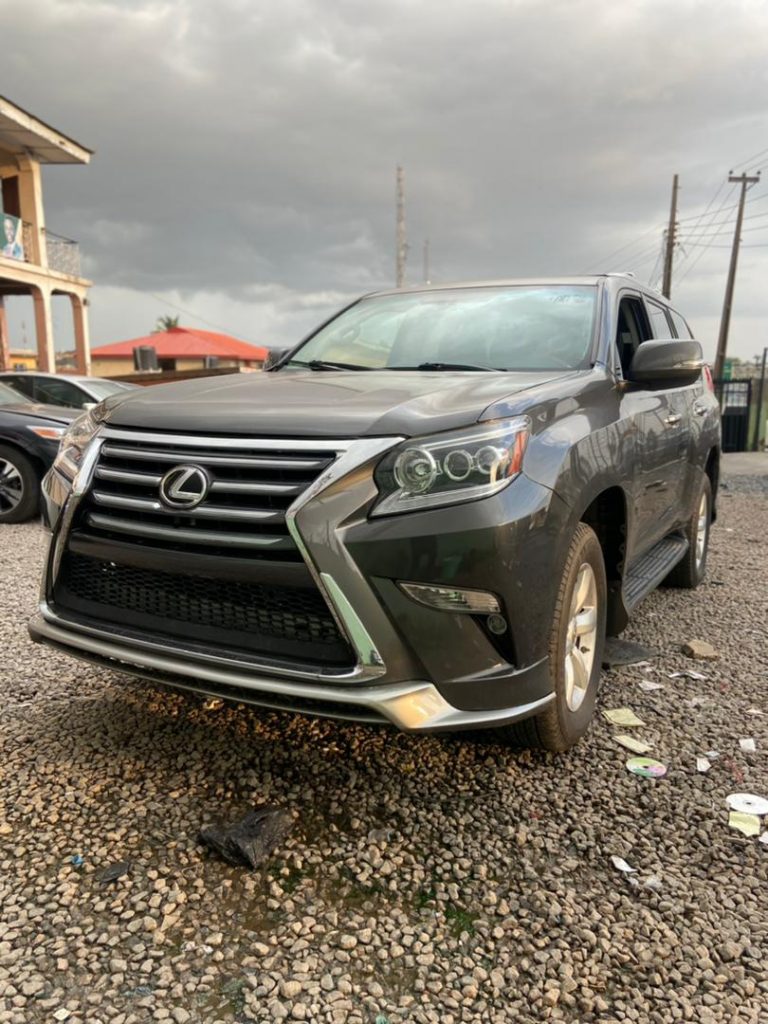