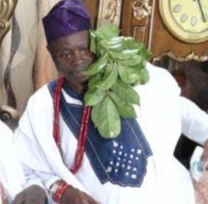 The deceased who was said to have been down with brief illness two days earlier before her death, died at the age of 66.

A close source of the family who confirmed the news of her demise to sunrisebulletin com said that she died around 2:51pm on Tuesday 24th of February and will be buried by 4pm same day according to Islamic rites.

The source noted that the Babaloja’s wife will be buried at the family Ojoo Ibadan residence at Elewiodo, by 4pm.

Makinde To Declare Hijrah Holiday From Next Year

Wed Feb 24 , 2021
…charges Muslims and non-Muslims to embrace peaceful coexistence …as state marks Mawlud Nabbiyy celebration Governor Seyi Makinde of Oyo State, on Wednesday, declared that starting from next year, the government would declare Hijrah holiday in line with the yearnings of the Muslim community in the state. Makinde, who made […] 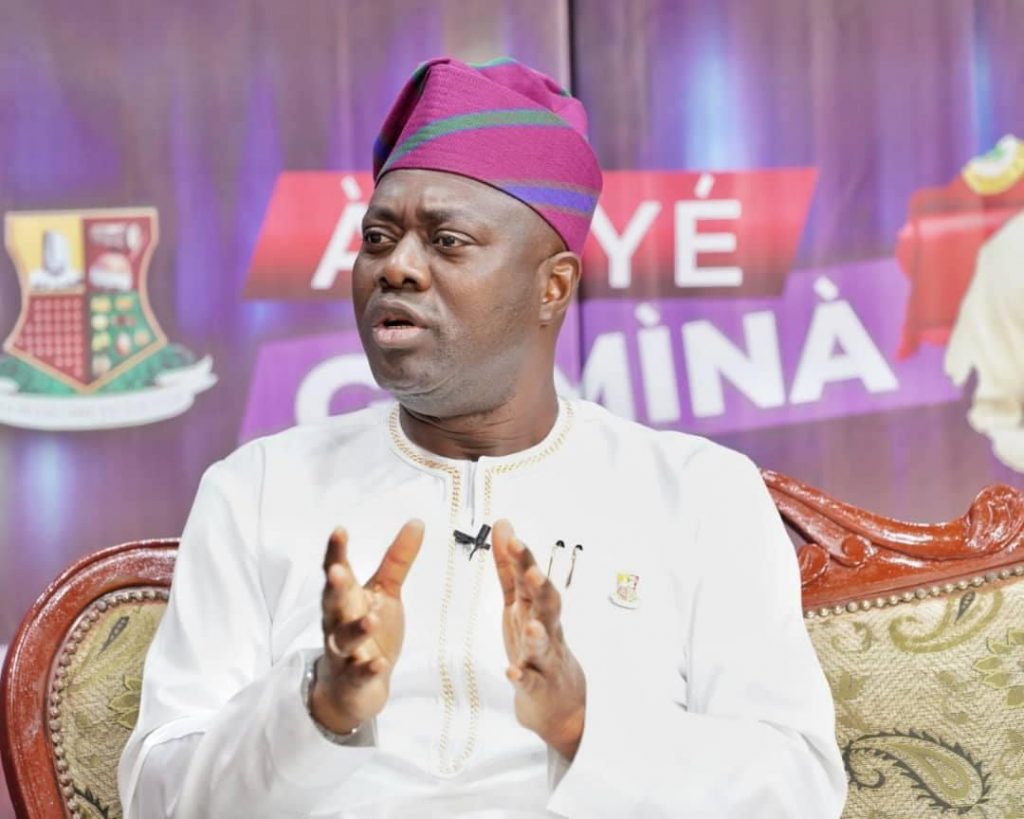