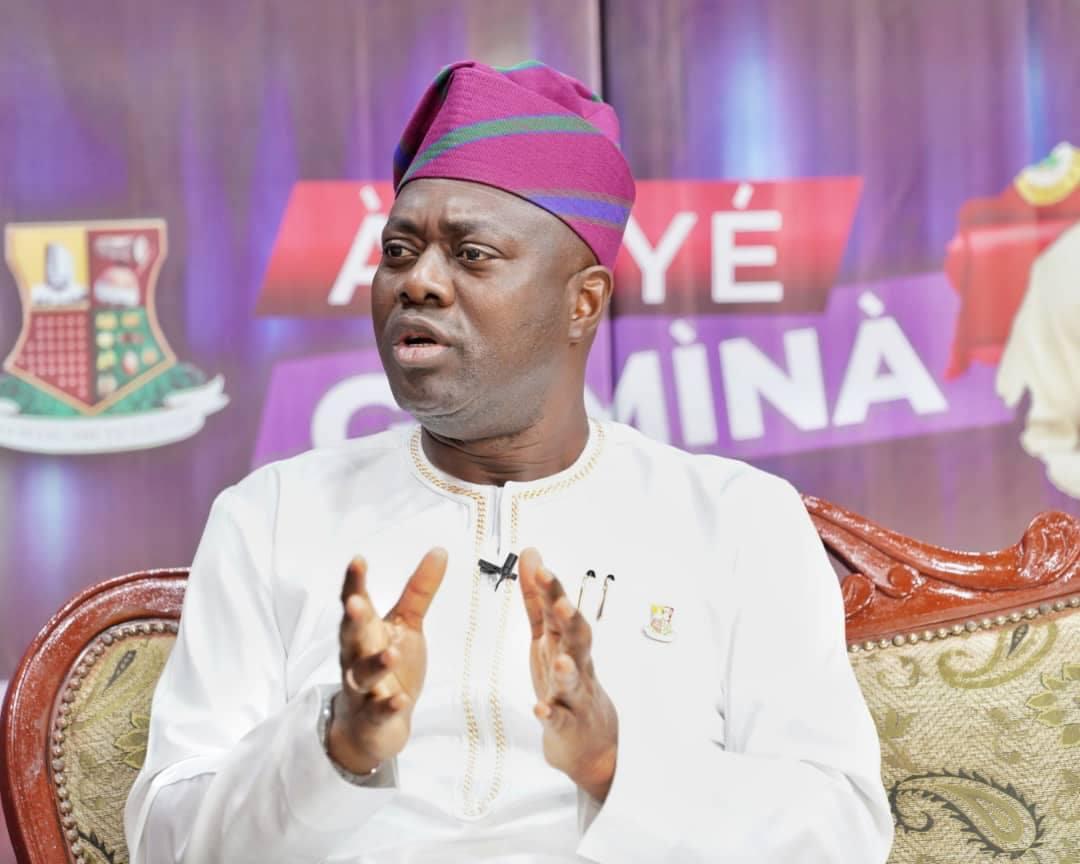 ….Bury Your Heads In Shame, You Are Baby Policians – PDP Fires Back

….As Controversy Mounts Between Opposition And Ruling PDP

Following preparations by the Oyo state government through Oyo State Independent Electoral Commission (OYSIEC) towards the forthcoming local government in the state, the Oyo state chapter of the All Progressive Congress (APC) and the ruling party have started engaging in war of words over the slated May 15 Local Government Election for Chairmanship and Councillorship positions.

The embattled ALGON members who are mainly members of the APC in Oyo state in its statement during a press conference on Monday 1st of March held in Ibadan, said that activities of OYSIEC to go ahead with the local government election despite a pending case at the Supreme Court involving Oyo state government and the dissolved ALGON by Governor Seyi Makinde amounted to ‘executive rascality.’

Sunrisebulletin.com gathered that the Supreme Court of Nigeria, has set aside May 7, 2021 for its ruling over the protracted legal tussle between the dissolved Oyo ALGON, Governor Seyi Makinde of Oyo state and the Oyo state government.

The almost two years old legal battle is expected to have its final closure on May 7th when the Supreme Court will give its ruling and pronounce final judgment on the case.

However, according to the statement by the embattled ALGON signed by its Chairman, Prince Ayodeji Abass-Aleshinloye, the association maintained that it is looking forward to a favorable judgment at the apex court resting its hope on precedent judgments on similar matters in past cases.

“As the saying goes, a battle is either won or lost, we look forward to a favorable judgment at the Supreme Court since by law and Supreme Court precedent judgments on similar matters, no state Governor or State House of Assembly has constitutional power to dissolve elected local government administration in Nigeria.

“While all the parties to the suit are expected to await the judgment for final closure since the Supreme Court judgment is the apex court, it’s surprising to see that Oyo State Independent Electoral Commission, OYSIEC, a party to the suit, and well represented at the Supreme Court, prompted by Governor Seyi Makinde, went ahead to publish a timetable for local government elections which it intends to conduct on May 15, 2021, eight days after the expected Supreme Court judgment on May 7,” the statement reads in part.

Sunrisebulletin.com recalls that the state Public Relations Officer of Oyo APC, Mr Azeez Olatunde, while speaking with sunrisebulletin.com via phone conversation when contacted over APC’s readiness towards the forthcoming elections in an earlier report stated that his party will not participate in any activity or process outside the rule of law and democracy.

Meanwhile, the ruling Peoples Democratic Party In Oyo state (PDP) through its state publicity secretary, Engr Akeem Olatunji, has reacted to the press statement credited to the Oyo APC over the coming local government election by describing the embattled ALGON as “baby politicians on a wild goose chase” at the apex court.

“They are just baby politicians on a wild goose chase. The matter is a very simple one, APC was in government in Oyo state for 8 years and of all the 8 years, they failed to conduct local government elections for almost 7years until the twilight of their administration.

“They should bury their heads in shame because Oyo state government under Governor Seyi Makinde is providing in less than 2 years in office what APC government failed to do in almost 8 years, are they not shameful at all?

“The forthcoming local government election is very much in line with the rule of law and democratic process, it has nothing to do with the pending suit at the Supreme Court and either ways, their tenure if it was even legally constituted in the first place ends on May 12 and OYSIEC is conducting election on May 15 because there can not be vacuum in government so, why the unending baby cry from these promoters of illegalities?” Olatunji fumes.

The Oyo state PDP spokesman, advised opposition parties in the state especially the APC to present its best before the people across the entire 33 local government in the forthcoming local government election slated for May 15 as first test of its popularity and acceptance if truly it has public appeal in any part of the state.

Earlier, according to the press statement by the embattled ALGON, the body wondered why OYSIEC would go ahead with plans to conduct local government election when in fact a case to which it is involved is pending in Supreme Court for judgment on May 7.

The association further wondered by saying, “what if ALGON wins its case and the Supreme Court restores our mandate with specific pronouncement that the elected local government chairmen and councilors return to office and spend the remaining two years of their tenure?”

The embattled ALGON according to the statement described the action of OYSIEC as political gangsters who have no respect for democracy, democratic process, ethics and peace but only addicted to power without responsibility.

The body noted that the move to conduct local government election by the Makinde led government may according to the embattled ALGON, be planning an “executive coup” against the Supreme Court judgment if it does not favour him.

The body described the yet to be conducted local government chairmanship and councillorship elections as well as yet to emerge winners as Makinde’s handpicked “elected” chairmen and councilors urging them to go to court and obtain an injunction to challenge returned elected chairmen on the basis of lapsed tenure in case Supreme Court does not make a declaratory judgment on continuation of tenure.

The embattled ALGON however, advised political parties and candidates in the state not to invest in OYSIEC electoral market process which the body said will lead to nowhere if ALGON wins at the Supreme Court on May 7 and further called on OYSIEC to stop the process of what it called “scammed election”, stressing that it was illegal, presumptuous, wasteful, and unnecessary. 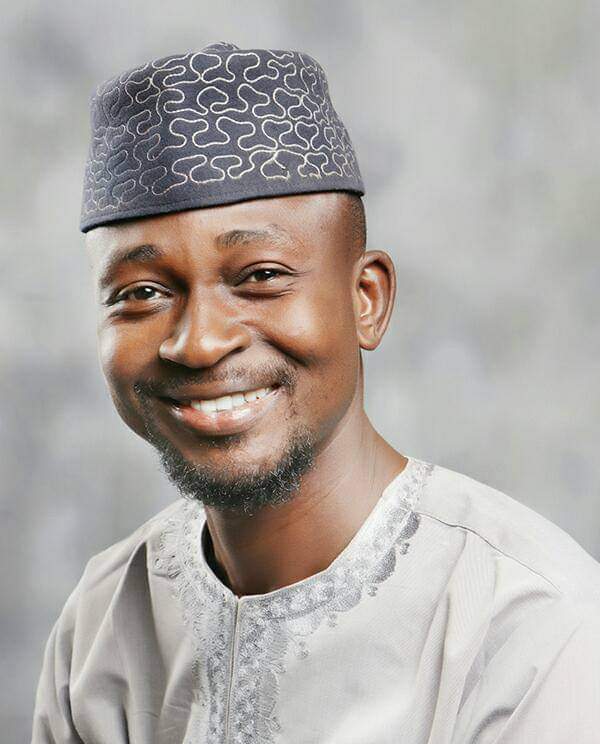