Following the fire inferno that gutted Sabo market in Oyo town yesterday, the Minority Leader of Oyo state House of Assembly, Honourable Ashimiyu Alarape, has commiserated with shop owners and the market committee.

The lawmaker who is a former Speaker, noted that the market is key to the local economy of Oyo town and by extension the state.

Alarape further urged the Executive Governor of Oyo state to come to aid of the fire victims by way of providing palliatives to cushion the economic effects of the inforno.

“I commiserate with the Sabo market committee and shop owners over the inferno that gutted a portion of the market late last night.

“May Allah replenish the loss a tripple fold. While thanking the staff of State Fire Service for prompt intervention.

“May i appeal to His Excellency, the Executive Governor of Oyo State to come to the aid of the affected traders,” Alarape said.

Wed Mar 3 , 2021
By Henry Odeh     …gives nod for remodelling of 299 Primary Health Centres … to energise 28 transformers, across 3 senatorial districts     In a bid to further boost security in the state, the Government of Oyo State has approved the procurement of 20 units of JAC FRISON […] 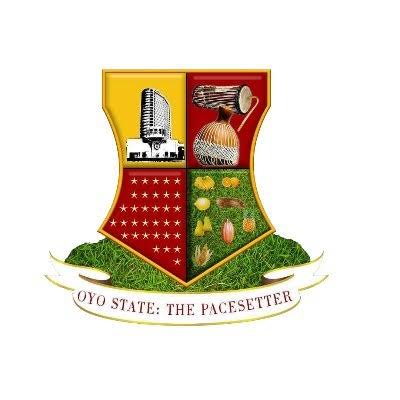