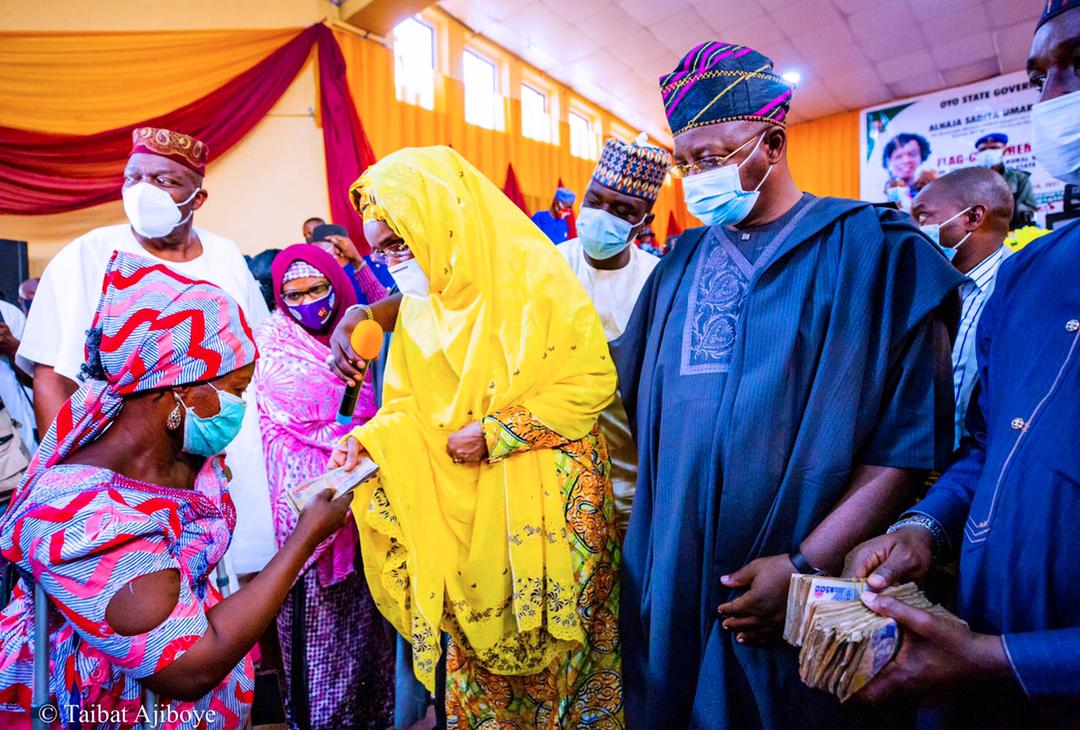 The Federal government has delivered food items to 928 households and 5, 568 displaced persons in the Sabo, Ojoo and Akinyele areas of Oyo state.

The Minister of Humanitarian Affairs, Disaster Management and Social Development Sadiya Umar Farouq made this known during a visit on Thursday to Ibadan in Oyo state where hundreds of persons were reportedly displaced following communal clashes in Shasha area.

She expressed sympathy for persons affected by the crisis, adding that the federal government has activated immediate response by providing basic humanitarian relief items to the community.

“I have brought with me relief food items approved based on the initial assessment for the 928 households and 5, 568 displaced persons identified to be in Sabo, Ojoo and Akinyele.

“The Federal Government will be guided by the detailed assessment carried out by NEMA and the Oyo State Government officials to provide further support that may be necessary for rehabilitation”.

Umar Farouq commended the State government and security agencies for their prompt intervention in bringing the situation under control while appreciating traditional rulers and community leaders for the restoration of peace in the area.

Items handed over to the state government for onward distribution to the affected persons include 928 bags of rice and garri (10kg) 928 bags of beans (25kg) 46 kegs of vegetable oil (20 liters) 46 bags of salt (20 kg) 155 packets of seasoning cubes and 71 cartons of tin tomatoes.

Earlier, the Minister also flagged off Federal Government’s Special Cash Grant for Rural Women in the state.
A total of 5,280 beneficiaries are to benefit from the cash grant of 20,000 each to uplift the socio-economic status of the rural women in Oyo State.

“I must note at this point, that the social register is being expanded to cater for more poor and vulnerable households in Oyo State. The Rural Women’s Cash Grant is designed to provide a one-off grant to some of the poorest and most vulnerable women in rural Nigeria.

“A grant of N20,000.00 will be disbursed to over 150,000 poor rural women across the 36 States of the Federation and the Federal Capital Territory. The grant is expected to increase access to financial capital required for economic activities”.

He assured that the state government is committed to creating and improving opportunities for people to live a meaningful and fulfilled life.

Ilaka said: “I advise the beneficiaries to take advantage of the current women’s emancipation initiative both globally and locally, involve in governance, seek political positions and take advantage of different policies of government to change the society.”

The Minister of Youth and Sports Sunday Dare harped on the need to empower more women while the Commissioner for Women Affairs and Social Inclusion Alhaja Fausat Joke Sani thanked His Excellency President Muhammadu Buhari for consistently making efforts to empower the poor and vulnerable in the country.
Umar Farouq later made symbolic presentations of the cash grant to some physically challenged women and urged them to make good utilization of the money. 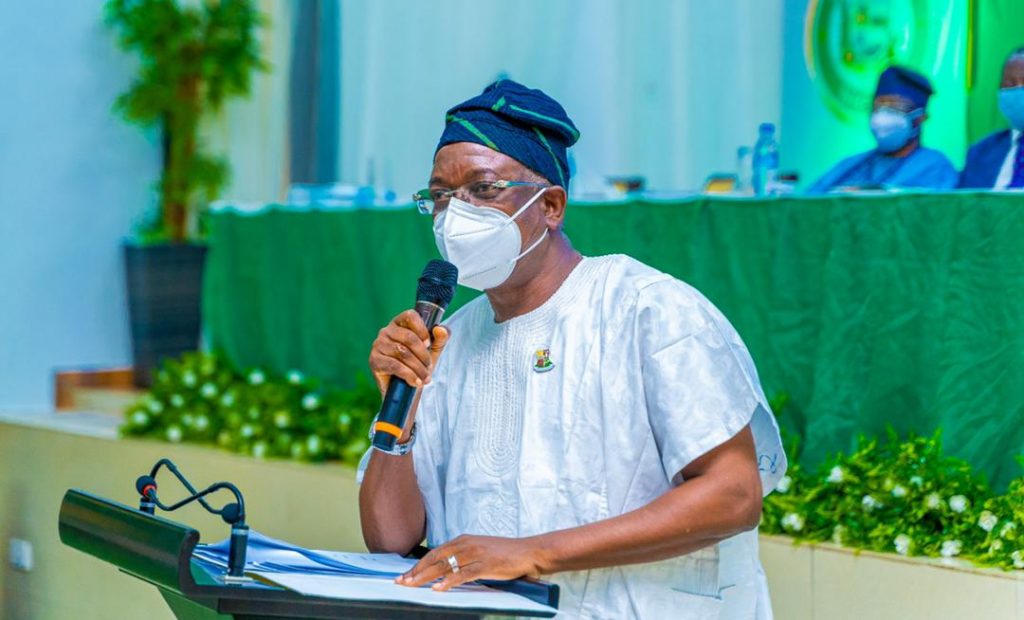