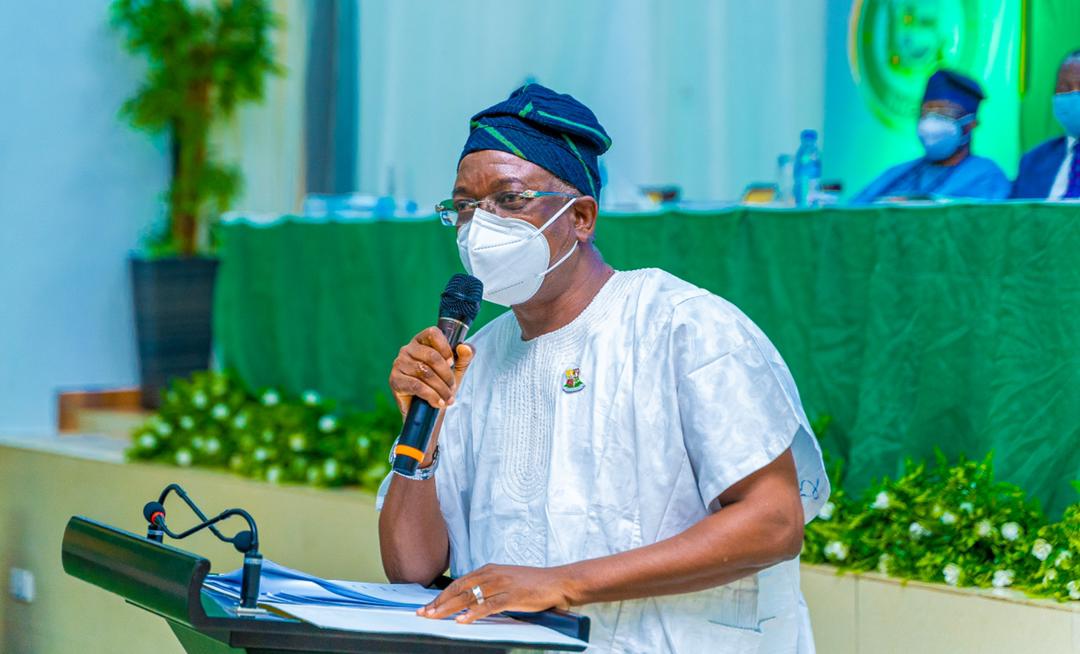 The Oyo deputy Governor said this today, when he led the state boundary committee to  attend the interactive session of the National Boundary Commission (NBC) alongside other Deputy Governors of the Southwest zone in Abeokuta.

The state number two man asserted that a joint meeting of both parties will ensure a smooth understanding of every striving party’s background thus making it easy to compare notes, make compromises and resolve crisis without any party feeling cheated. 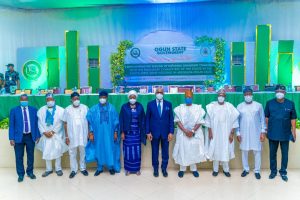 Engineer Olaniyan further said he believes in the pattern of give and take adding that boundary dispute resolution  is not a winner takes it all but it’s a case of “no victor, no vanquished”.

He enjoined the National Boundary Commission to move to implement resolutions from dispute mediation so that all parties will know their rights, privileges and territories and crises will not rise again after a peace accord has been reached.

He pointed out that the traditional institutions have a role to play in territory marking but the government is trying to incorporate them to align with patterns of administration, stating that their roles in addressing border communities can not be relegated.

In his opening address, the Ogun state Governor, Prince Dapo Abiodun enjoined the delegates to draw up practical recommendations that will serve as a template for all boundary dispute resolution in the country.

He added that the people at the communities will be at the receiving end and will suffer the effects of boundary related crisis and they should try to save the people from such suffering.

The Deputy Governor of Ogun state, Engineer Noimat Salako-Oyedele said that there has been a good relationship between Ogun and Oyo states and this has helped in deescalating disputes that could have snowballed into crises.

She called on the NBC to act as an independent arbiter to review existing policies and help in resolving lingering boundary disputes that exist between both states.

In their separate remarks, Deputy Governors from Osun, Lagos, Ondo and Ekiti unanimously agreed that it is necessary to look into the boundary related issues and resolve them to engender understanding and strengthen the relationship between all states.

The chairman of the plenary,  Emeritus professor Anthony Asiwaju said boundaries are created as a bridge and should not be seen as a wall buy a link 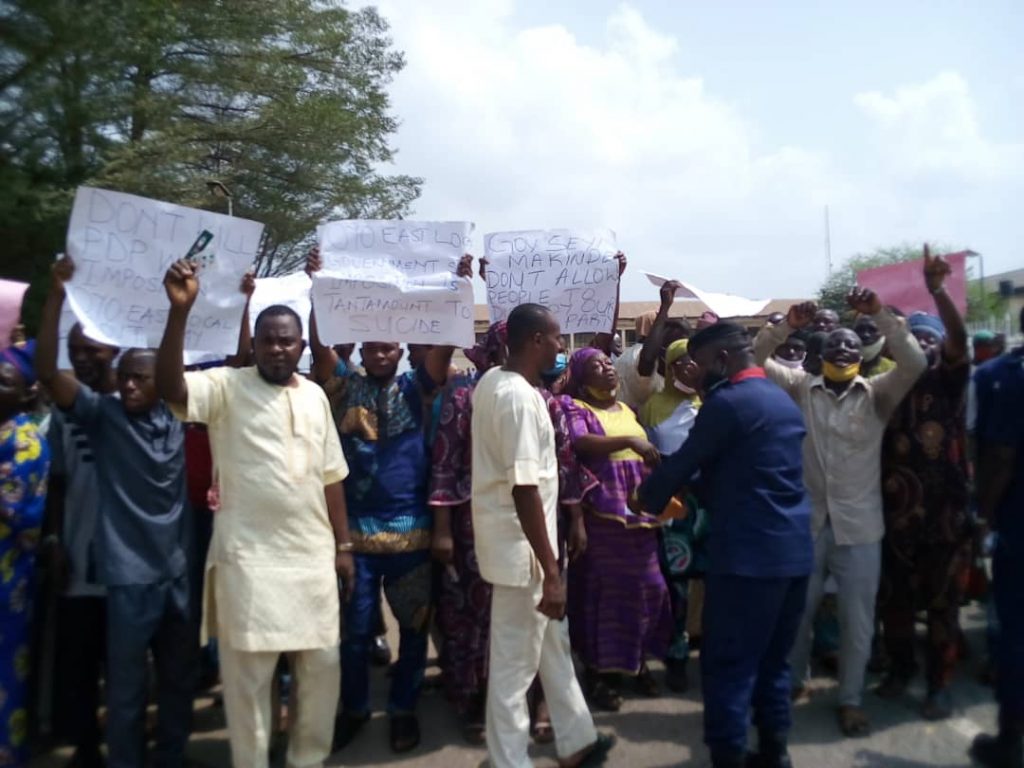