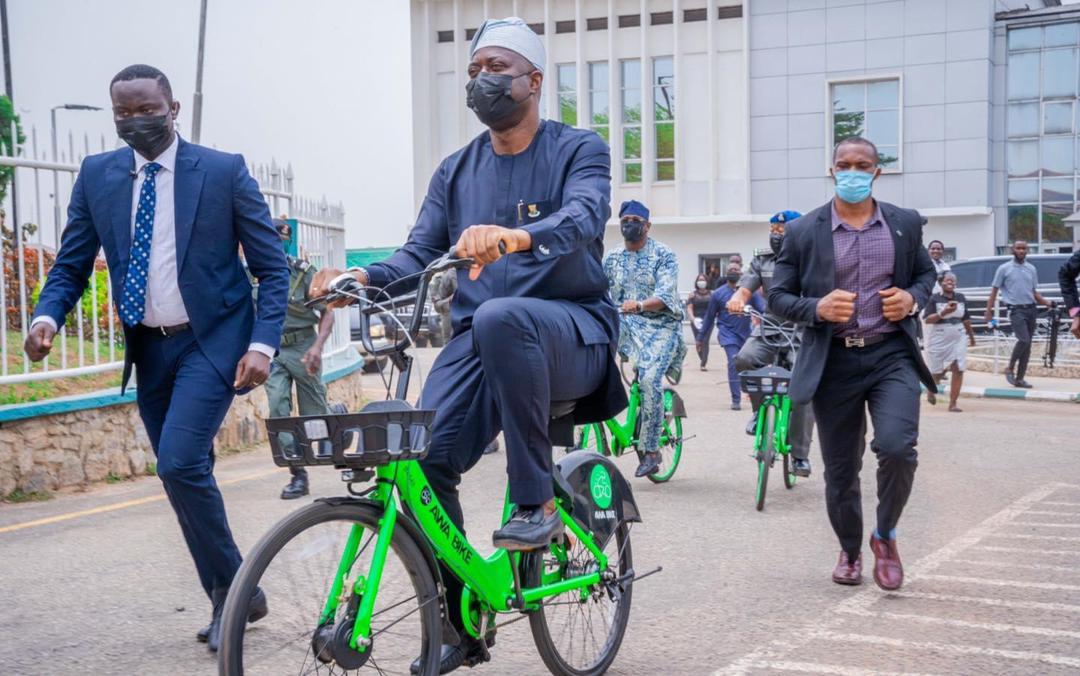 Oyo state civil servants were yesterday thrown into excitement as Governor Seyi Makinde flags off first ever ‘Awa Keke’ ride also known as ‘Keke Seyi’, saying that the need for regular physical fitness exercise especially around work environment should be encouraged among the workers.

Makinde, during the flag-off of bicycle ride on Thursday 1st of April, noted that the state government was trying to promote a green environment.

“First, we are trying to promote a green environment. As you can see, somebody is really breathing hard here.”

“I rode this bike from my office to Water Corporation and I burnt some energy. You have fitness being tested.

“Also, it is a zero-carbon footprint and that is what we want to encourage here. We want people to be fit. We also want to reduce our carbon footprint.”

“It is also something that we can see has immense benefits for the people, bike-rider and for our state. The fact that I am riding it shows that anyone should be able to ride it.”

“We have spent N750,000 on this, which is not more than what can be used for entertainment in some of these ministries,” Makinde said.

Fri Apr 2 , 2021
The Central Bank of Nigeria has halted all further disbursements to the Nigeria Incentive-Based Risk Sharing System for Agricultural Lending (NIRSAL), Peoples Gazette can report, amidst widespread allegations of corruption. The agency’s flagship Anchor Borrowers’ Programme and its chief executive Aliyu Abdulhameed have been rocked by charges of endemic graft […] 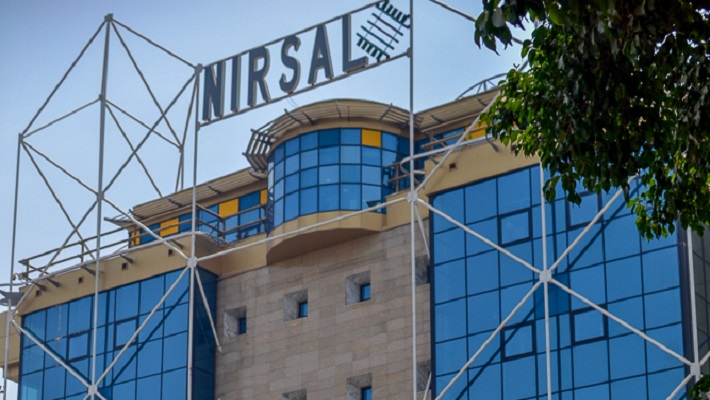