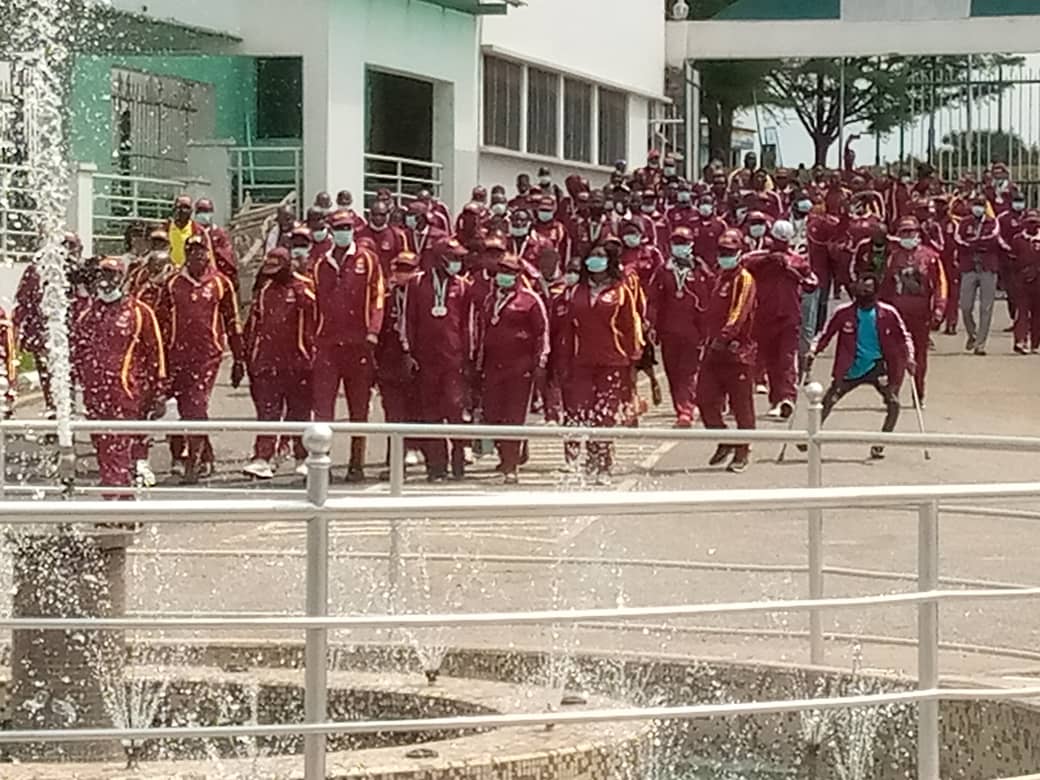 The Governor of Oyo state, Engr Seyi Makinde has said that his administration will continue to place high premium on sports development as a strategic means of productively engaging youths of the state and has announced payments of N500,000 (five hundred thousand naira) to each gold medalists as a moral booster.

Others who were also gifted are Silver medalists with the sum of N350,000 each while bronze medalists were gifted N250,000 each.

The Governor who made this pronouncement while hosting the athletic team that represented Oyo state at the just concluded National Sports Festival, Edo 2021 at the Governor’s executive chambers, Secretariat Ibadan,on Wednesday 21st of April, also gifted each coach of every sport N500,000 each.

The Governor while expressing his satisfaction at the performance of the team Oyo Athletes stated that he will personally soon be hosting Lawn Tennis medalists at the State Government House to test their skills at the Tennis court.

Wed Apr 21 , 2021
The Chairperson of the House of Representatives Committee Diaspora, Hon. Tolulope Akande Sadipe K. has said that Nigeria’s Foreign mission and Embassy must strive to meet the needs of Nigerians abroad and improve their services to them. She specifically said that the foreign affairs policy reform must address the […] 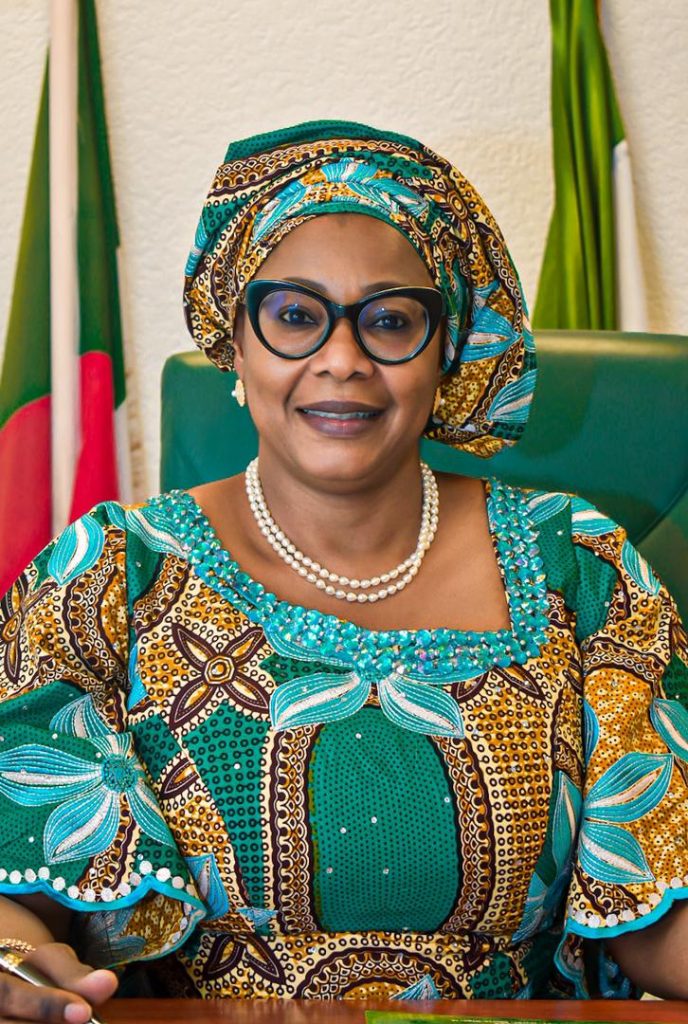