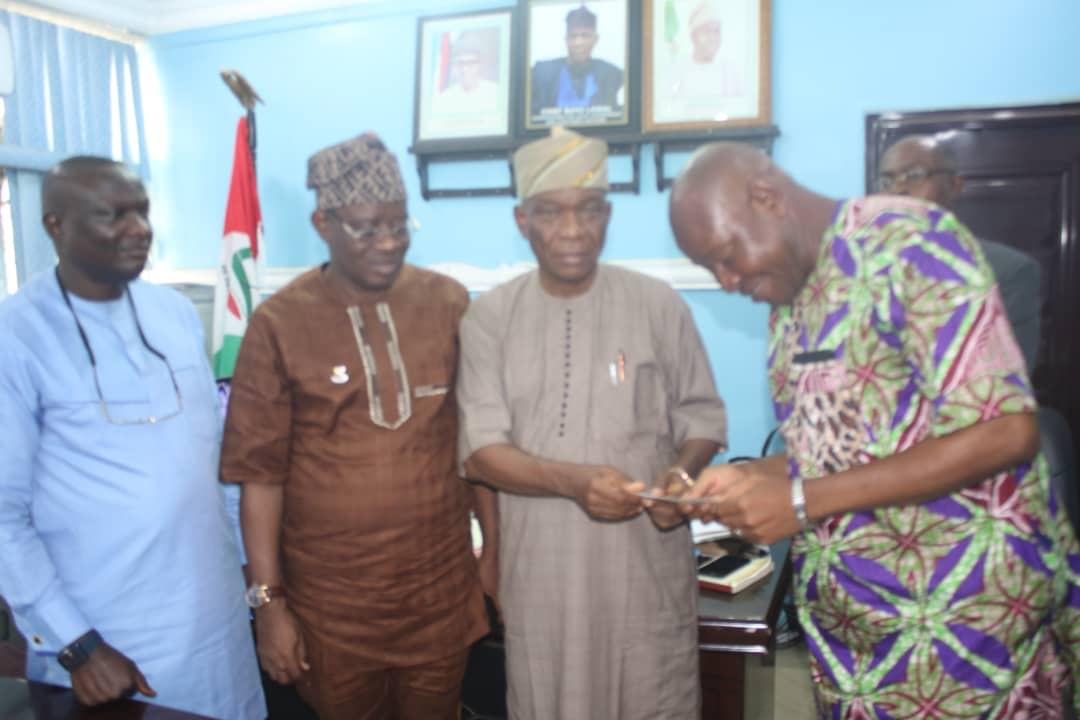 Governor Seyi Makinde of Oyo State has presented the sum of N50million relief fund to the traders of Araromi Auto Spare part Market in Ibadan as a succor to the victims of the last fire incident that occurred at the market.

While presenting the cheque on behalf of the State Governor, the Commissioner for Local Government and Chieftaincy Matters, Chief Bayo Lawal in his office on Tuesday said the support was in line with the governor’s promise to the victims of the inferno for their losses.

He stressed that the State government prioritized the welfare of its entire citizenry.

The Commissioner however, prayed for God’s intervention to put an end to such incidents in the state, charging people in the market and the State at large to be cautious of their handling of electric appliances.

The fire incident at the popular ‘Gate’ market destroyed multimillion naira goods, which irked the governor to visit the scene of the incident and promise State’s support to the victims.

Receiving the #50M Cheque on behalf of the victims, President, Ibadan Motor Parks Dealer Association, Mr. Moruf Ishola Olanrewaju appreciated Governor Makinde for fulfilling his promises to the people, adding that the intervention, which was to cushion the effect of the inferno on the affected traders, will get to them all.

They however prayed for continuity of the good works embarked upon by his government for the betterment of the State.

Present at the presentation of the relief fund include Ministry’s Commissioner and Permanent Secretary.

Wed Apr 28 , 2021
By Henry Odeh   Following the 3 months quit notice given to occupants of the staff quarters of the Broadcasting Corporation of Oyo State, BCOS, the Prince Dotun Oyelade led management has presented a cheque of five million, nine hundred and fifty thousand naira to the affected staff members. Sunrisebulletin […] 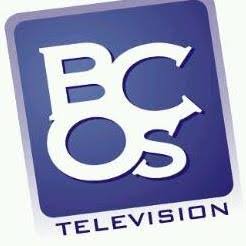