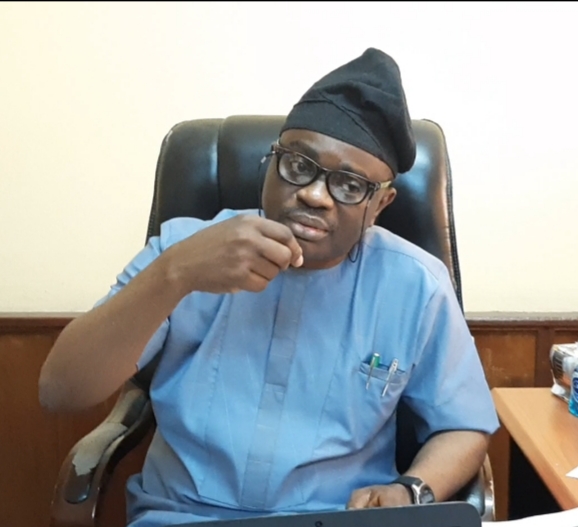 The Chief Press Secretary to the Oyo State Governor, Mr. Taiwo Adisa, has lashed out at propagandists in the All Progressives Congress, APC, in Oyo State, saying they should join Senator Smart Adeyemi in shedding tears to condemn President Muhammadu Buhari’s misgovernance.

He stated that the government of President Buhari has imposed hardship on Nigeria as a result of his failure to proffer a meaningful solution to insecurity, which he said, is “killing the country.”

Adisa, who stated this in reaction to the criticism credited to the opposition party on the state of security in the state while featuring on a live radio programme in Ibadan, on Thursday, added that the members of the party have no moral right to criticise the issue of insecurity in Oyo State.

“They should go to Abuja and complain. They should go to Eagle Square in Abuja, carry banners and tell their President that he his not working. If any APC member opens his mouth to talk about insecurity in Oyo, what that means is such member is shameless.”

“In a viral video, a member of their party representing Kogi West, Senator Smart Adeyemi, a good man, was shedding tears few days ago because of the insecurity situation in the country. They should join the lawmaker in crying. And if they really want to do well for this country, they should go to Eagle Square.”

“I can show them the road that leads to Eagle Square in Abuja because I know there. Let them sit down there and be crying and tell President Buhari not to allow the children they put in Greenswill school and some other schools to be kidnapped; they should tell the president not to allow the people of Benue to be killed in IDP camps; don’t allow the people of Enugu to be killed in their homes and don’t allow herdsmen to be parading about the country.”

Adisa concluded that APC members need to focus more on Nigeria and what is good for the country, rather than politicising the issue of insecurity in the state and the country at large.

He said: “APC should focus on Nigeria and what is good for the country. They don’t play politics with insecurity. They should go to the Eagle Square to campaign for a good Nigeria from Mr Buhari.”

Sat May 1 , 2021
By Henry Odeh   The Oyo State Governor, Engr Seyi Makinde, on Friday (yesterday) hosted Muslim Leaders and faithfuls in the state to an Iftar (breaking of Ramadan fasting) at the Agodi Government House. The Governor while addressing the Muslim community on Friday 30th of April at the State Government […] 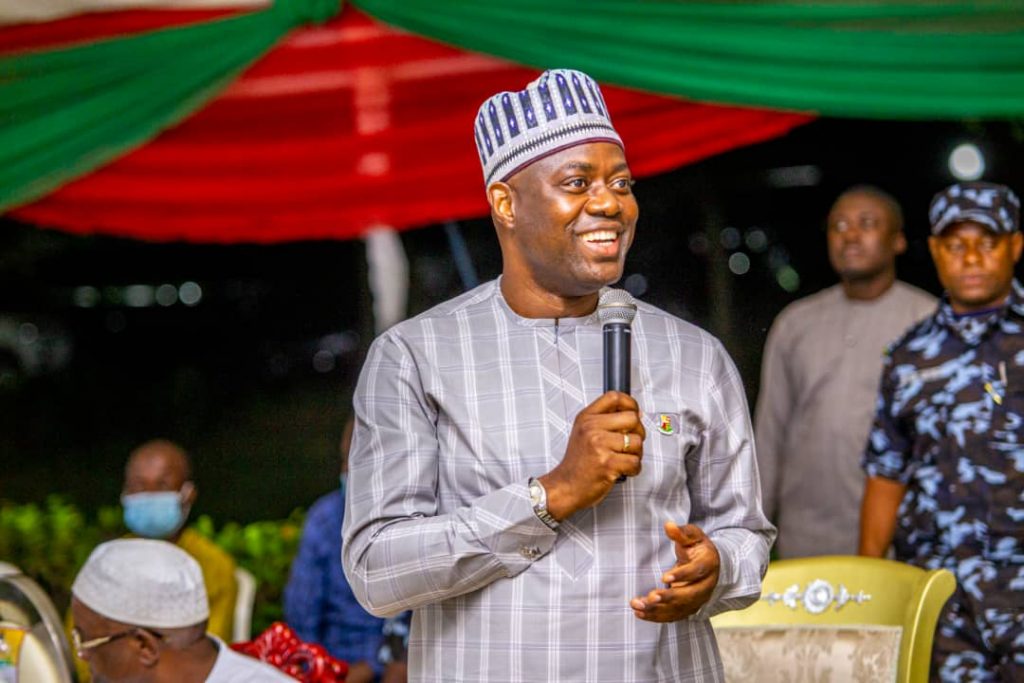