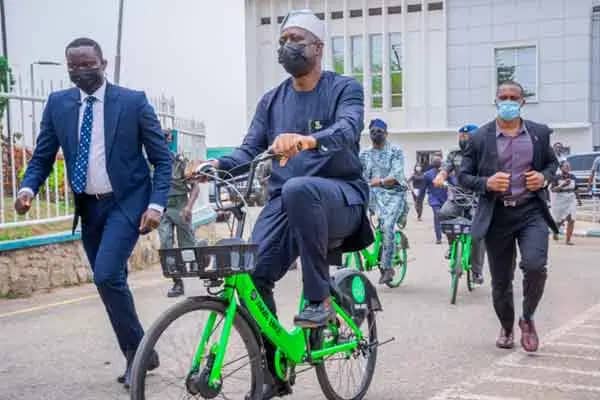 Less than two months after Governor Seyi Makinde of Oyo state piloted a health initiative on bike sharing and lifestyle start-up, Awa Bike, Lagos State Government through the Office of Public Private Partnerships (OPPP) in conjunction with Messrs Awa Bike Ltd, is also set to pilot the initiative with Alausa Secretariat being one of the proposed pilot locations.

According a statement by the Director General, Mr. Ope George at the PPP office in Lagos, the project entails a service in which bikes are made available for shared use to individuals on a short term basis for a token fee without incurring the costs and responsibilities associated with ownership.

He said: “Urbanisation has reached unprecedented advanced stage in Lagos State, leading to traffic congestion; hence; there is need to work out modalities of easing traffic in the metropolis.”

The director general said the introduction of the Bike Share Scheme is in line with Lagos State Government’s T.H.E.M.E.S agenda to achieve a transport scheme which is environmentally friendly and affordable to road users.

In Oyo state, the bike sharing and lifestyle start-up, Awa Bike, will run a pilot scheme of their service at the state secretariat, Agodi, for three months.

The Oyo State Government paid all expenses for the administrative fee for the pilot scheme. There are plans to extend the bike sharing scheme to tertiary institutions and various communities in the state.

In addition to helping states employees get around the premises of the secretariat with ease, the ecofriendly bikes will also help to promote clean energy as it reduces carbon emissions caused by using vehicles.

Fri Apr 30 , 2021
By Henry Odeh   President Muhammadu Buhari has granted the approval for an increase in payment of pension to pensioners under the pension scheme arising from increment in the minimum wage. The Acting Chairman, National Salaries, Incomes and Wages Commission, Ekpo Nta, confirmed this on Friday in Calabar while briefing […] 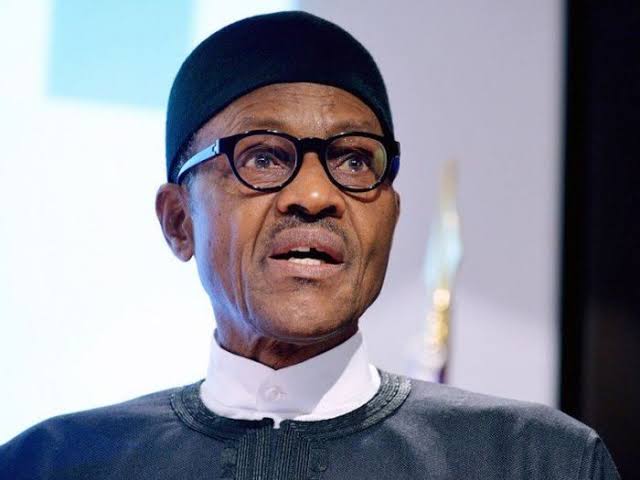