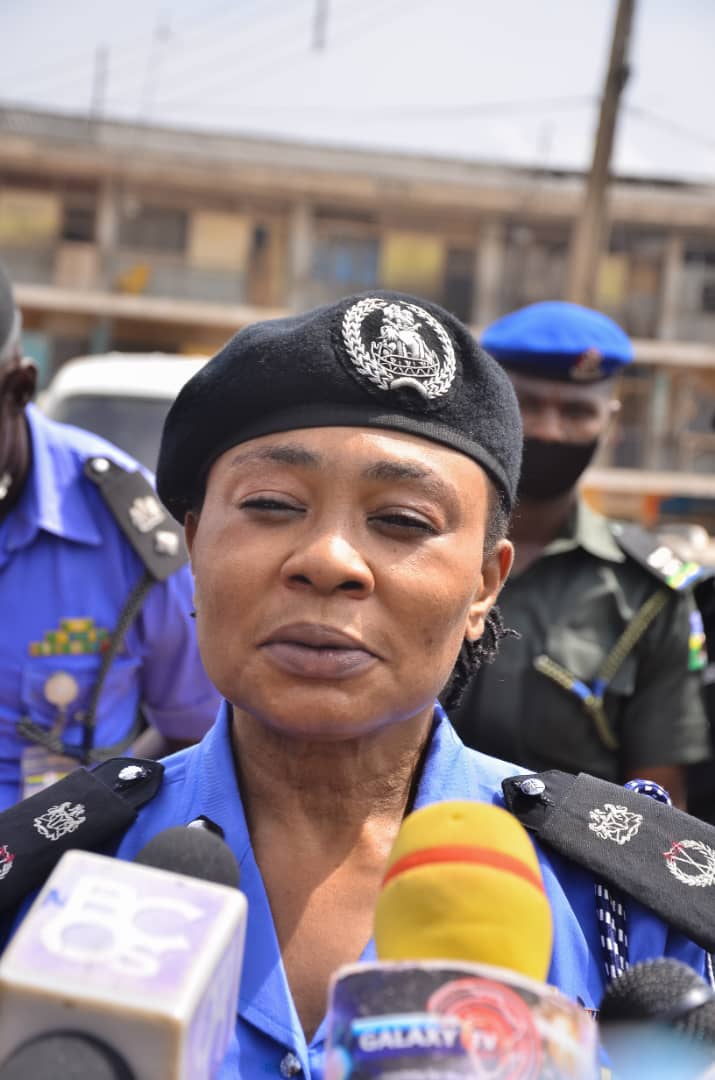 The Oyo State Police Command has said that it has recorded yet another feat in crime fighting in the pacesetter’s state by disclosing that the command has foiled a criminal operation after intercepting a gunrunner in an attempt to escape on motorcycle popularly called’okada’.

The State Police Command made this disclosure in a signed press release dated 2nd May, 2021 by the Force Police Public Relation Officer, DSP Adewale Osifeso and made available to newsmen.

According to the statement, Police Officers on Stop and Search duty at Bakatari, a border village between Oyo and Ogun states chased after a suspected Okada rider, who after spotting the Policemen attached to the Command’s monitoring unit turned back to escape. 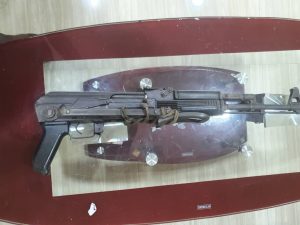 The Police Command said its Officers were able to recover an AK47 assault rifle cleverly hidden in a sack which fell off the motorcycle while the rider headed into a nearby forest.

However, the Police Command has solicited for maximum cooperation from members of the public by requesting that they help the police succeed in its fight against crime and criminality by providing useful and credible information to the Police.

The statement reads: “Today being Sunday 2/05/2021 at about 1630HRS, Operatives attached to the Command’s Monitoring Unit while on aggressive stop and search duty at Bakari, a border village between Oyo and Ogun have recorded yet another breakthrough in the fight against crime and criminality.

“The suspect spotted the tactical officers while performing their routine
intelligence driven checks from a far before immediately turning his Bajaj Motorcycle to flee.

“In swift response, the Tactical operatives engaged in hot pursuit after the fleeing suspect, into the pathways leading into the a nearby forest. An action that led to a sack falling off the back of his bajaj Motorcycle.

“A cursory look into the content of the sack revealed it was an AK-47 Rifle with breech number 353913.

“Comprehensive investigations are ongoing not only to apprehend the suspect but as well crack down his criminal network and supply chain.

“The Commissioner of Police, Oyo State Police Command, CP Ngozi Onadeko fdc, enjoins the good people of the state to partner with the Police in terms of sharing credible and timely information valuable in curbing criminality and birthing a peaceful Oyo State of our collective dreams.”

Mon May 3 , 2021
Engr. Raufu Olaniyan Deputy Governor Oyo State has urged clerics to speak the truth to power at all times. He gave this counsel at the inaugural Ramadan Lecture organised by the Ibadan Social Group. In his address as the special guest of honor Olaniyan noted that the present administration […] 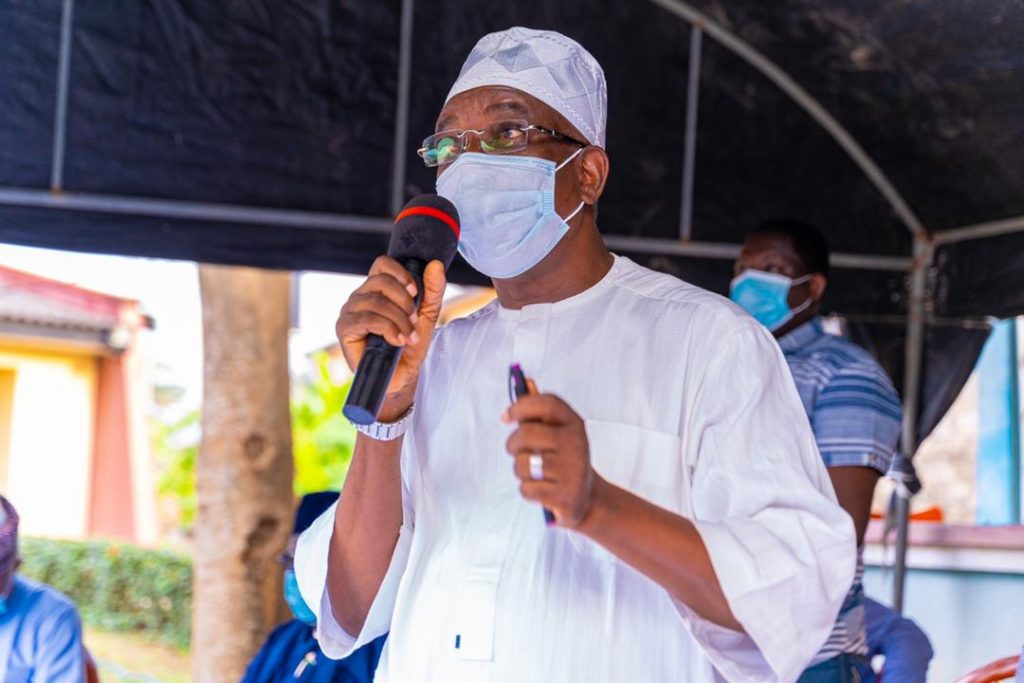