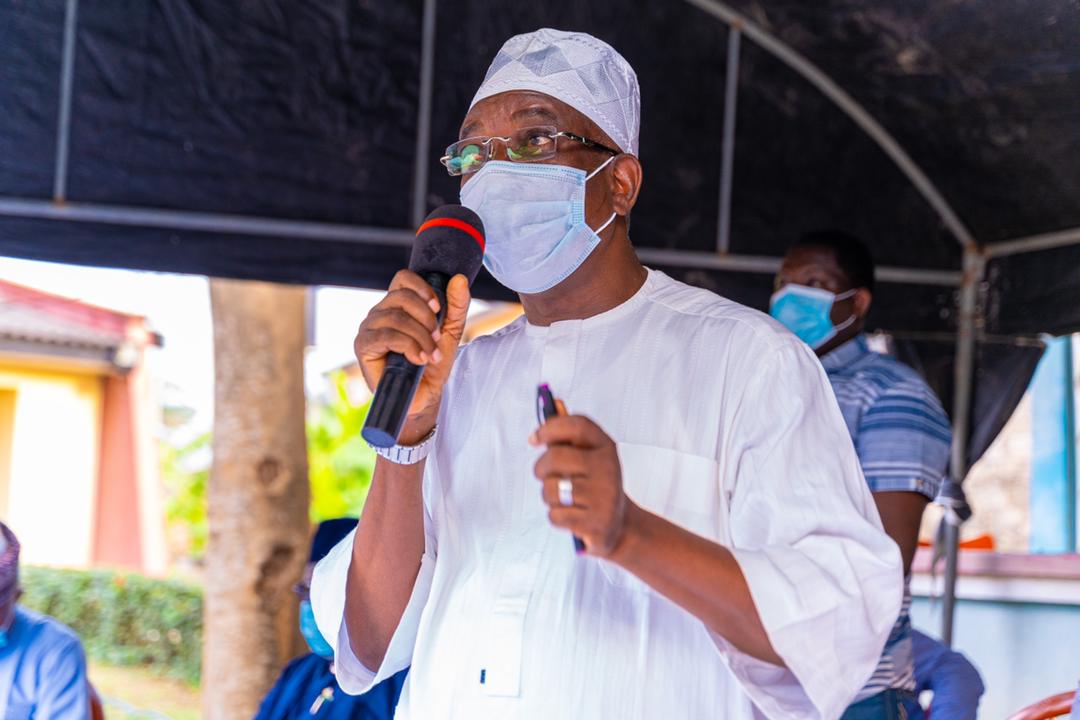 Engr. Raufu Olaniyan Deputy Governor Oyo State has urged clerics to speak the truth to power at all times. He gave this counsel at the inaugural Ramadan Lecture organised by the Ibadan Social Group. In his address as the special guest of honor Olaniyan noted that the present administration is open to frank and honest feedbacks. He said ” when we have done something wrong and you tell us, you are asking us to change, in the same vain when we get it right praise us”

Speaking further he called on both muslims and christians to co- exist in harmony, as both religions preaches peace. 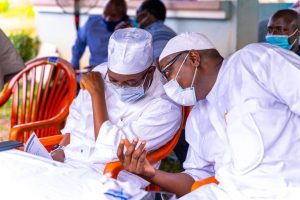 Olaniyan in his brief remarks commended the Ibadan Social Group for organizing the Ramadan lecture, he particularly applauded the Group for having both major faiths as members. He prayed that the club Will continue to wax strong.

Olofinjana Zubar who gave the Ramadan lecture, in his message called on Muslim faithfuls to continue with the teachings and holy living of Ramadan through out the year. stressing that if the attitude and character exhibited during the Ramadan is maintained through out every month of the year the world will be a better place.

Mon May 3 , 2021
By Henry Odeh         Ilaji Hotels and Sports Resorts in Akanran in Ona-Ara Local Government Area of Ibadan, Oyo State, has hosted Malaga CF Academy Head Coaches, Marcos Antonio and Diego Martins, ahead of scouting and coaching programme which kicked off Monday 3rd of May at its […] 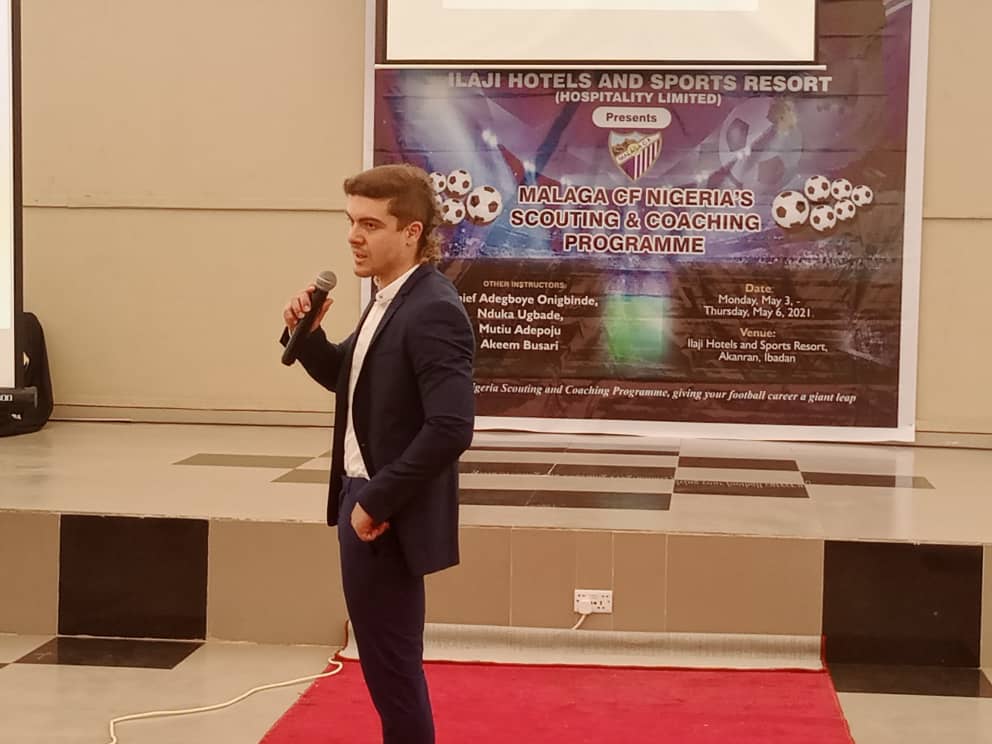